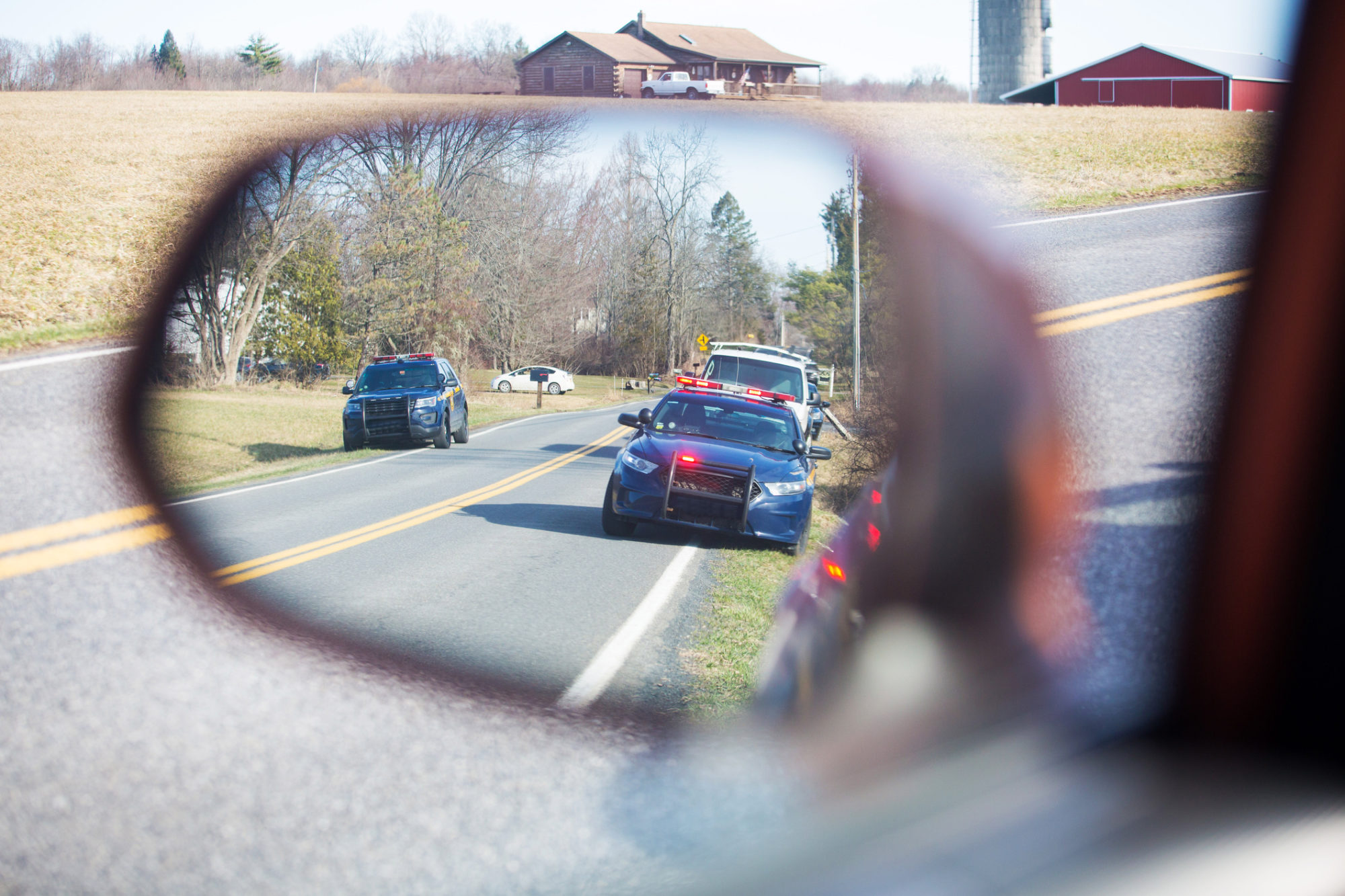 The arrest of a South Carolina police officer on grand larceny charges this week is likely to revive the debate over civil asset forfeiture – which garnered lots of attention earlier this year but failed to produce meaningful legislation to protect citizens from overzealous cops.

Well, state representative Alan Clemmons – who made all sorts of political hay on the issue – totally screwed the pooch on the bill. Apparently getting press on the issue was more important to him that getting something accomplished.

As we reported at the time, Clemmons attempted to use model legislation copied and pasted from the American Legislative Exchange Council (ALEC) to address the issue of civil asset forfeiture in the aftermath of a series of reports that appeared in The Greenville News earlier this year.

Unfortunately, his “model” bills – H. 3968 and H. 3307 – turned out to be not-so-model after all. In fact, Clemmons’ colleagues were forced to take the rare step of “reconsidering” (i.e. un-passing) one of them earlier this month.

As we noted, “Clemmons draft legislation failed to take into account existing South Carolina statutes and failed to conform to existing police/ prosecutorial structures in the Palmetto State.” It also contained “glaring loopholes that could have actually made things worse for victims of non-governmental theft (i.e. loopholes which could have easily precluded them from recovering their own stolen property after filing a police report).”

While Clemmons goes back to the drawing board, officers of the S.C. State Law Enforcement Division (SLED) on Thursday announced the arrest of 37-year-old Steven Daniel Holloway of Santee, S.C. According to a news release from the agency, Holloway – the former chief of police in Eutawville, S.C. – was charged with grand larceny and misconduct in office after allegedly absconding with more than $4,600 in cash seized during an arrest in his jurisdiction.

According to probable cause affidavits accompanying the warrants for his arrest, Holloway was busted after “a sealed evidence bag was located inside (his) issued patrol vehicle.”

Holloway’s arrest comes just days before state lawmakers – including Clemmons – are set to revisit the civil asset forfeiture issue. Next Tuesday (October 29, 2019), a study committee of the S.C. House of Representatives will meet to address the issue in Columbia, S.C.

In addition to Clemmons (who frankly shouldn’t be allowed anywhere near this debate after the debacle earlier this year), the committee includes S.C. House speaker pro tempore Tommy Pope and minority leader Todd Rutherford, among others.

Here is a notification for that meeting …

This news outlet began writing about the issue of civil asset forfeiture (a.k.a. glorified government theft) years ago – long before The Greenville News made the issue a cause célèbre.

In the fall of 2016, we ran another report exposing some highly questionable forfeiture decisions made by the office of Spartanburg County, S.C. sheriff Chuck Wright. The Greenville News finally got around to reporting on Wright’s abuse of the practice in February of this year.

We are curious: How is one police leader’s alleged criminal larceny different than another man’s “self-appropriation?”

In other words, why is Wright – who was called as an “ethics” witness in the ongoing trial of suspended Greenville county sheriff Will Lewis earlier this week – not facing charges for his glorified theft?

This news outlet will obviously continue to keep close tabs on this debate as it advances ahead of the 2020 session of the S.C. General Assembly. Unfortunately, with lawmakers like Clemmons continuing to occupy prominent roles in the process we are not optimistic when it comes to the prospect of real reform.