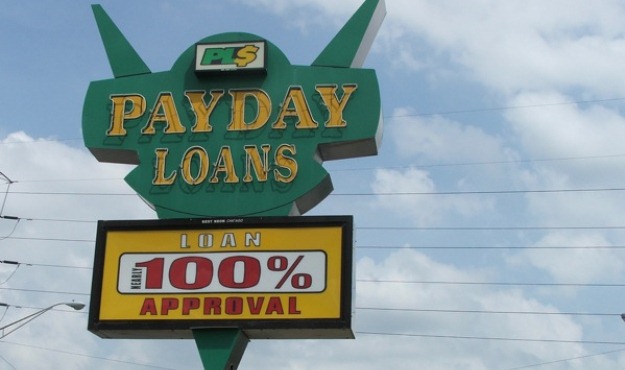 The economic crisis of high-cost payday lending was bad before the COVID-19 pandemic hammered South Carolina’s economy, and it will only get worse according to a new report released this week.

On Monday, the South Carolina Appleseed Legal Justice Center released its annual report – Easy In, Impossible Out – which dives into the devastating effects of payday lending on the Palmetto State.

“According to a survey conducted for the report, over 70 percent of respondents borrowed money from high-cost lenders to pay for housing, a utility bill, a loan payoff or medical bill,” a release from the organization noted. “With the economy in double-digit unemployment and eviction suspensions lifted, these basic payments will still be due, while many have no means to pay them.”

In April, a study ranked South Carolina first nationally among “States Where People Need Loans the Most Due To COVID-19 pandemic.”

This has made more people turn to high-cost lenders, “trapping them in a vicious cycle of wealth extraction.”

The report shows more clusters of title loan lenders in communities of color in South Carolina, such as Orangeburg, Charleston, Aiken, Columbia, Florence-Darlington, and Georgetown-Williamsburg.

“In some cases, lending locations are right next to where those with low incomes pay their bills, providing easy access to cash in desperate times,” the report said.

The South Carolina Appleseed Legal Justice Center’s report also “highlights the human costs of these loans, using the words and voices of those who have suffered from them, an alarmingly high proportion being people of color.”

One woman named Vanessa who used payday lenders said they are “worse than loan sharks.”

The report calls on South Carolina leaders to do more to prevent payday lenders from further victimizing more desperate and cash-strapped South Carolinians. Specifically, it calls for lawmakers to pass a 35 percent rate cap.

“This is the best time to act to protect consumers,” Sue Berkowitz, director of the SC Appleseed Legal Justice Center, said. More families than ever will be vulnerable to the predatory practices of lenders charging outrageous interest rates of 391 percent and trapping them in long-term debt. Many in our state were already struggling with fragile finances and this crisis threatens to make it worse, especially for people of color,”

Santee Cooper Coal Lawsuit: The Walls Are Closing In