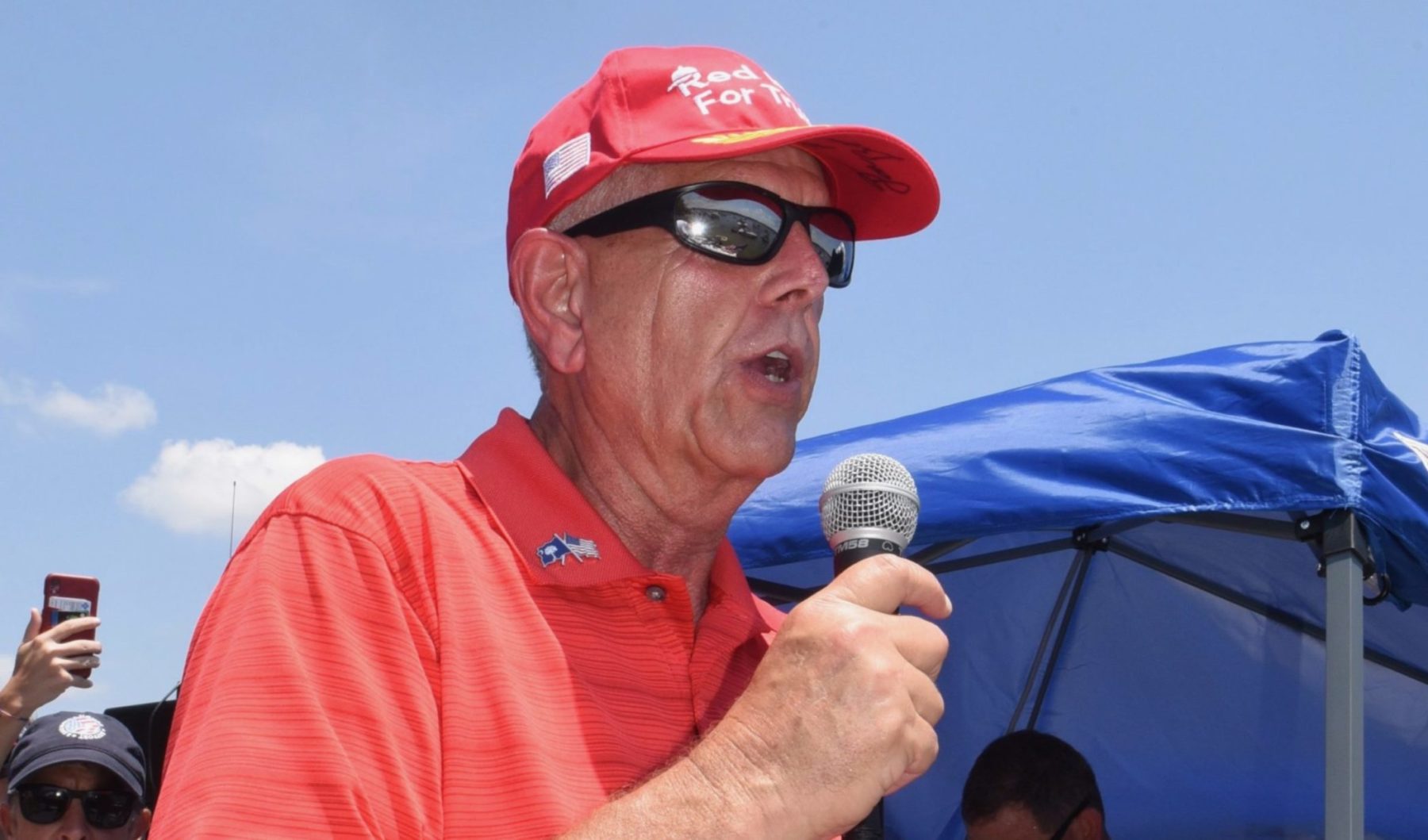 As we draw closer to the 2020 election cycle, this news outlet is reaching out to various candidates for elected office in South Carolina in the hopes of getting their perspectives on upcoming November races – and in particular issues impacting their individual contests.

There is no real format to this series. If you are a candidate who would like to be featured, just shoot our founding editor Will Folks an email (be sure to copy our news director Mandy Matney via her email, too) and we will do our best to turn around some questions for you to answer.

Obviously, we will be primarily focused on races that are (or could be) competitive … of which there are far too few in South Carolina, sadly.

Or, in lieu of that, races which could lend themselves to a discussion of broader issues …

Anyway, first up in this series is Chris Smith – the Republican nominee for S.C. Senate District 26 (.pdf). This is a heavily gerrymandered district encompassing parts of four counties – Aiken, Calhoun, Lexington and Saluda. The seat has been held for the past forty-three years by Democrat Nikki Setzler.

We posed a few questions to Smith last week about his upcoming campaign, his influential opponent and the issues he believes voters should be mindful of as they prepare to cast their votes.

(Via: Chris Smith for S.C. Senate)

FN: Let’s talk first about who you are. Faith is obviously a huge part of your candidacy – and your history. Tell us a little bit about yourself and what led you to run for this office …

CS: As a Christian, I’ve spent nearly three decades working to bring people of faith together to impact their communities with real change. I decided to run for the S.C. Senate because I kept hearing from people throughout my community that there needs to be change in the way things are going and they’re not feeling like their issues and values carry much weight in the S.C. Senate.

You’re going up against a very powerful incumbent – the minority leader of the S.C. Senate and a guy who has been in the chamber since 1977. He’s had lots of time to make alliances. Opponents have gotten personal with Setzler in the past and it hasn’t worked for them. How is your campaign going to be different?

Senator Setzler has spent decades building a web of influence. The people in his sphere constantly hear from him, “You’ve got my back, right?” It’s hard to have his back when it feels like he hasn’t had ours. Just the other day, he made his first visit to Aiken county council in years – a visit to chastise them for their lack of EMS coverage across the county. He showed up because it took so long for EMS to answer a call for the former fire chief.

Aiken is nearly $1.1 million short in their budget for EMS. This would not be an issue if Setzler – who is the most senior member of the Senate – would fight to ensure local government fund dollars weren’t stripped out of the budget each and every year. That’s not his priority, though.

This isn’t about Nikki personally. It’s about the fact that our people need someone who is going to be there in these communities and for these communities year-in and year-out with a “servant’s heart” mentality.

You have talked about focusing on issues – not personalities. I know one of the issues you are very dialed into is NukeGate, the abandoned nuclear reactors up in Jenkinsville, S.C. Obviously, Senator Setzler was a huge proponent of that project and he remains one of the staunch defenders of Santee Cooper – the state’s failed government-run power provider. How does your position on Santee Cooper differ from his?

Santee Cooper is an out-of-control rogue state agency that has lost sight of its first and truest purpose – to provide affordable power to the people of South Carolina and do so in a way that supports economic development.

Instead of being there for the people, they were there for the profits – hooking up with a corrupt group of “golden parachutists” at SCE&G in Nikki’s back yard. Now, today, they’re still giving outrageous bonuses to corporate level leaders and leaving the ratepayers of South Carolina holding the bag.

Meanwhile, the Senate has failed to do anything about this issue. It’s time for Santee Cooper and its leadership to go.

You have made it clear you are no fan of corporate cronyism. There is a lot of that in this district, isn’t there?

Another issue we have covered this year is the battle over health care in the Midlands region of the state. You recently joined forces with some local elected officials in challenging Lexington Medical Center on this issue – specifically urging them to provide better care in Lexington county before expanding into Richland county. Tell us a little bit more about this issue.

You can’t go very far in this Senate district before you encounter someone who has a story – a mother, a father, a brother, a spouse – who had emergency services story. For most of this district, the closest emergency room is an hour away. An ambulance cannot take you to an urgent care, and while hospitals like Lexington Medical Center have property available in the western end of the county, they have no solution for bringing expanded emergency services to the people of this district. I have a real problem with that.

Why won’t the senior senator in the South Carolina Senate turn around and use his power and influence to bring real improvement?

Anything else you think our readers should know about you and your campaign?

The most important thing any person can do this November is vote. If you are not registered to vote, do so. Don’t just vote for the president. Vote all the way down the ballot, because every single vote counts.