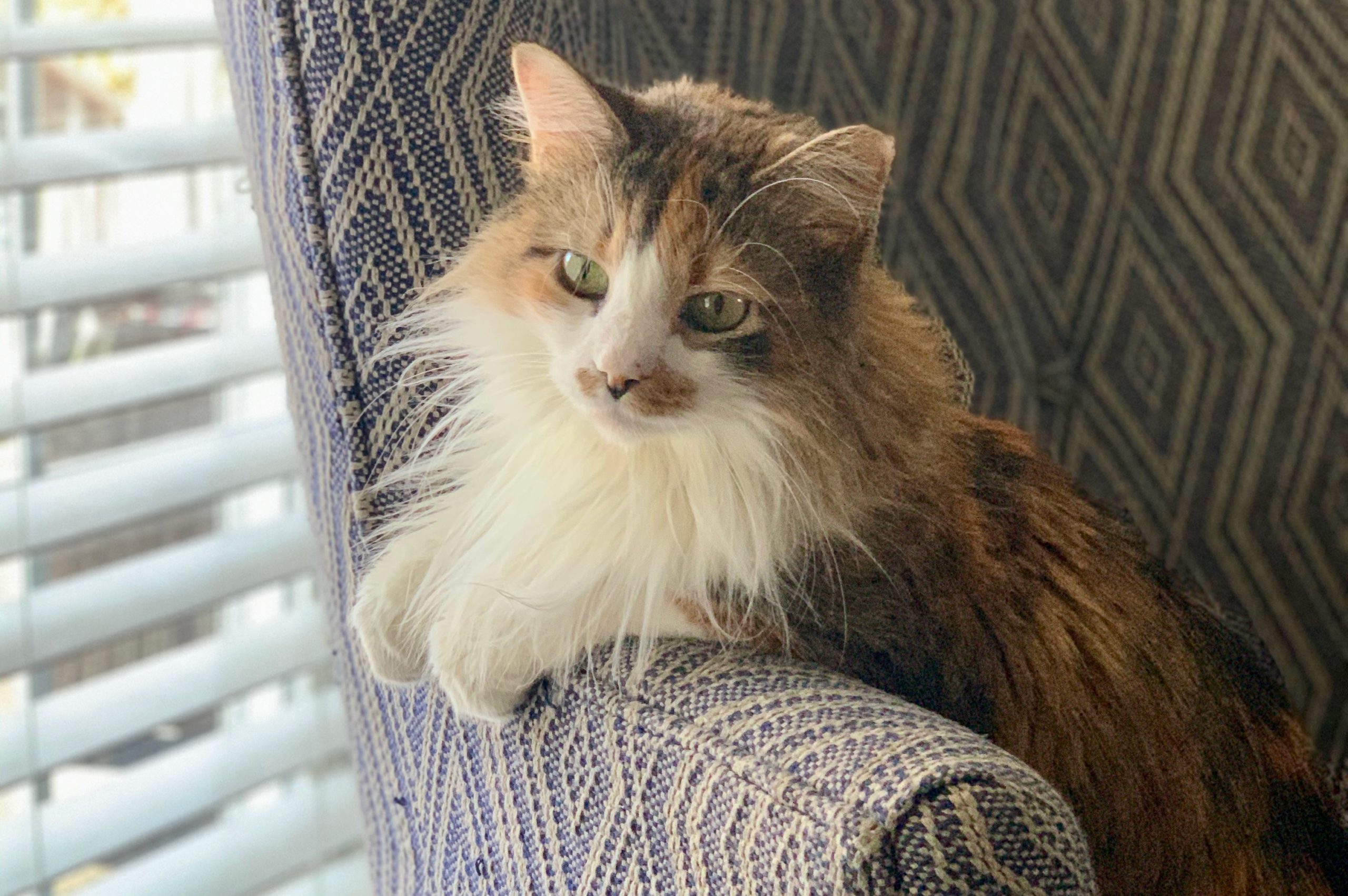 It is amazing to think about the things we were covering just a week ago versus the things we are covering today as panic over the global coronavirus pandemic continues to set in … but sometimes a reminder (distraction?) is warranted. And welcomed.

As of this writing, Boone is inmate No. 00383207 at the S.C. Department of Corrections (SCDC). He is currently housed at Kirkland correctional institution just north of Columbia, S.C. Boone is reportedly in line to be transferred to an out-of-state facility (similar to what happened with former Greenville county sheriff Will Lewis), however those plans appear to have been put on hold as a result of the nationwide coronavirus lockdown.

Regular readers will recall Boone resigned his office in January and received five years of probation after pleading guilty to a host of public corruption charges. Prior to his resignation, he had been suspended from office since his initial indictment back in April of 2019.

Boone, 53, was first elected sheriff of Florence in 2004 and was seeking his fifth term in office when he was indicted.

Anyway, the first violation that resulted in the revocation of his probation took place on February 3 when Boone was arrested and charged with second degree domestic violence and ill treatment of animals in connection with an incident in Florence, S.C.

According to the warrants for this arrest, Boone “while in the presence of his wife … hit a cat with a baseball bat inflicting unnecessary pain or suffering upon the animal.”

During his sentencing hearing for the parole violations, Boone’s wife Anna Boone appeared in court on her husband’s behalf – pleading with McKinnon not to send Boone to prison.

“I believe the conditions of the bond are far too restrictive on Kenney,” Anna Boone said in a statement read to the judge.  “It was never my intention for Kenney to be arrested, and I was never afraid of Kenney harming me or the children.

In her statement, Anna Boone said the incident “has been blown completely out of proportion, and it has resulted in Kenney being unfairly scrutinized by law enforcement and the probation office.”

“More importantly,” she continued, “it has resulted in my children and I being forced to endure unbelievable scrutiny from law enforcement, probation and media.”

Her pleas fell on deaf ears, but according to our sources Anna Boone has been working hard to convince anyone who will listen of her husband’s innocence on the animal cruelty charge.

One of Boone’s close friends reached out to us this week and shared details of a lengthy correspondence she had with Anna Boone during the coronavirus confinement period – including multiple pictures Boone shared with her of “Gizzy,” the six-year-old domestic long-hair allegedly attacked by Kenney Boone last month.

“That afternoon Kenney was not in his normal state of mind I had gone into the dining room to finish work on the computer,” Boone wrote to her friend. “I honestly didn’t see much, just heard the cat running across the hardwood floor.”

“(Boone) did have the bat in his hand,” Anna Boone continued. “There was apparent evidence where he hit a plant I believe but it was obvious the cat was not struck. I went to check on her immediately. She had no visible wounds she was not limping she was not whimpering she was still very playful and returned to her normal activities of being lazy and eating immediately.”

“She was never struck,” Anna Boone reiterated, referring to the cat.

She described the animal cruelty allegations against her husband as being “absolutely disputed.”

Our source told us the recent conversation with the former sheriff’s wife covered a wide range of issues, including her ongoing efforts to put a stop to what she termed “law enforcement harassment.” We were not provided with specifics of that part of the exchange, however, or details of the alleged harassment.

This news outlet is looking into those reports, though. Unfortunately, as of this writing we have received no response from Anna Boone regarding these allegations. If we receive a response, we will be happy to provide it.

Stay tuned … we hope to provide an update soon.

Because again, we could all use a bit of a distraction at the moment …

Southeastern Conference Calls Off Everything