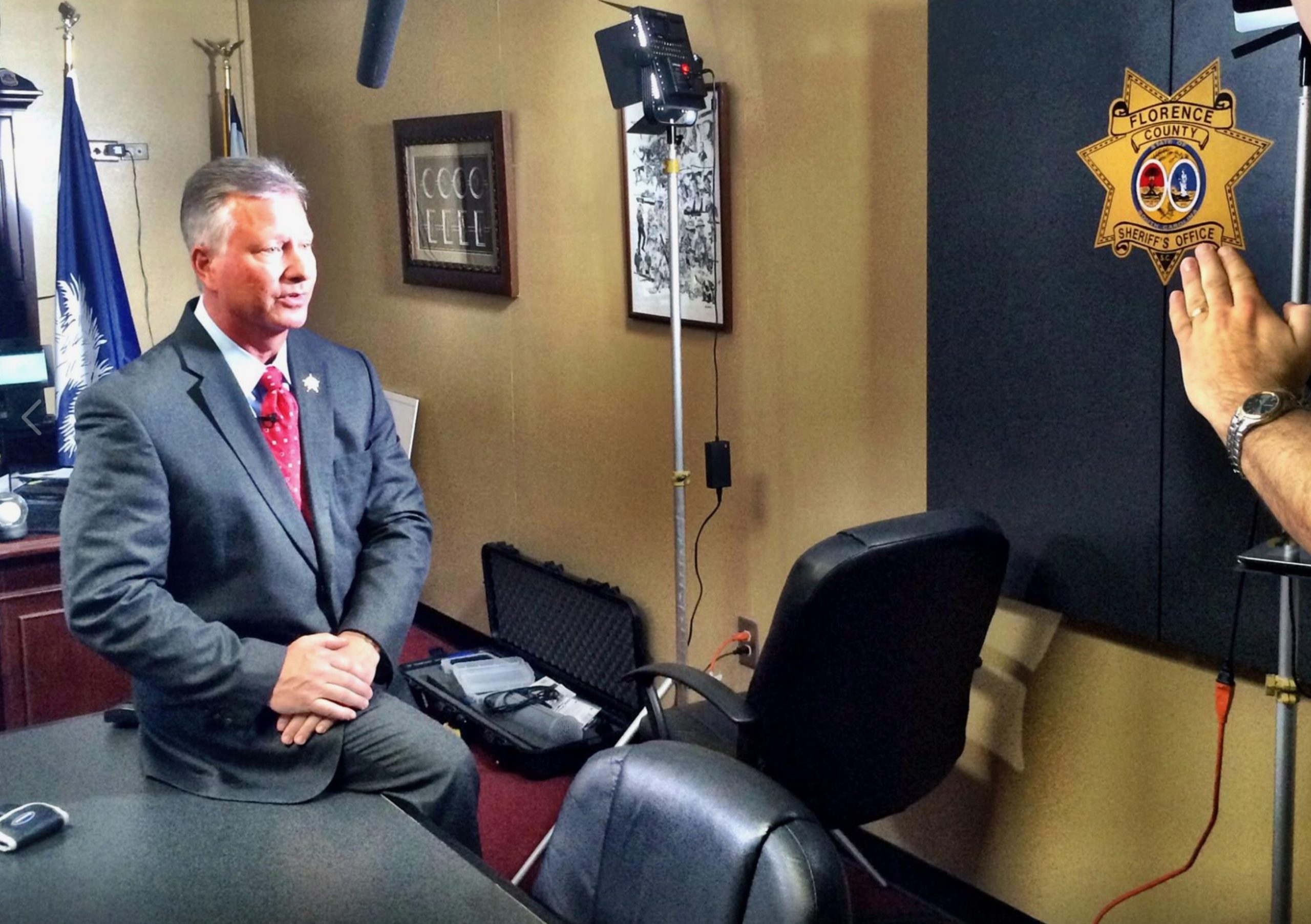 Boone pleaded guilty to one count of felony embezzlement and one count of common law misconduct in office at a hearing held at the Sumter County Courthouse, according to Robert Kittle, spokesperson for S.C. Attorney General Alan Wilson’s office.

As a part of the plea deal, Boone will be forced to resign from his position as sheriff, Kittle said.

While he faced up to 15 years in prison for the two charges, Boone was sentenced to five years probation, which can end after 18 months if he pays the $16,000 in restitution. He was ordered to complete mental health and substance abuse counseling, WPDE reported.

“While this case is unfortunate, it underscores that no one is above the law, even our law enforcement leaders,” Wilson said.

Boone was originally scheduled to stand trial later this month in Florence County.

He had been indicted originally on a total of seven state-level charges including two counts of embezzlement, two counts of misconduct in office, and three campaign finance allegations.

The other charges against Boone were dismissed, Kittle said in a press release.

Boone was indicted by a state grand jury twice – in April and then again in November.

The indictments alleged that Boone used taxpayer funds on “a variety of consumer type goods, including but not limited to window tinting, floor mats, tools, lights, cooking appliances, a cooler, and groceries.” He’s also accused of failing “to properly administer (taxpayer) funds while exploiting his position for unlawful personal gain.”

Boone, 53, had served as Florence County sheriff since 2004. He was immediately suspended when he was indicted and S.C. governor Henry McMaster appointed former Florence County Sheriff Billy Barnes as interim sheriff.

Boone was arraigned in the first round of indictments in Richland County back in April. He was released on a $50,000 personal recognizance bond by circuit court judge DeAndrea Benjamin, who ordered him to house arrest with electronic monitoring and barred him from talking to sheriff’s office employees.

That search was conducted by S.C. State Law Enforcement Division (SLED) agents — who began investigating Boone after his deputies complained about “inappropriate things that were being done” within the Florence County sheriff’s office (FCSO).

The indictments were handed down several months after FITSNews exclusively reported that Boone was being internally investigated for his public account irregularities and eyebrow-raising spending in December 2018.

“Now all of a sudden you want to question things that I do?” Boone yelled in the leaked voicemails.  “You little nerdy, uh, intelligent bastard.”

The friction between the two county officials began when the Yokim questioned Boone for booking three hotel rooms at a law enforcement convention in Myrtle Beach “in an apparent attempt to vacation with his family on the taxpayer dime,” FITSNews previously reported.

Those voicemails were reviewed by the office of S.C. attorney general Alan Wilson, which declined to press charges.

Boone’s dramatic downfall dates back even further. In November 2017, he visited a rehabilitation center in North Carolina for alcohol addiction. In June 2016, he posted several meltdown comments on Facebook over his then-girlfriend (now wife) Anna Boone. That drama escalated in July 2018 when Anna Boone’s ex-husband Alex Curlington allegedly threatened to kill Boone.

Many people in Florence County had hoped Wednesday’s hearing would mark an apparent end to Boone’s saga which was ” a long time coming.”

“But today his corrupt ways are coming to an end. Had to come witness it for myself to make sure it happens,” Phil Hanna, a former investigator for the Florence County Sheriff’s Office, said on Facebook.

In a press release, SLED Chief Mark Keel said both law enforcement and the attorney general’s office consider the case and the investigation “closed.”

“The emphasis on the Florence Sheriff’s Office should now be placed where it belongs, on the men and women of the FCSO providing quality law enforcement services to the citizens of Florence County,” Keel said.

Mandy Matney is the news director at FITSNews. She’s an award-winning journalist from Kansas who has worked for newspapers in Missouri, Illinois, and South Carolina before making the switch to FITS. She currently lives on Hilton Head Island where she enjoys beach life. Want to contact Mandy? Send your story ideas, comments, suggestions and tips to mandy@fitsnews.com.