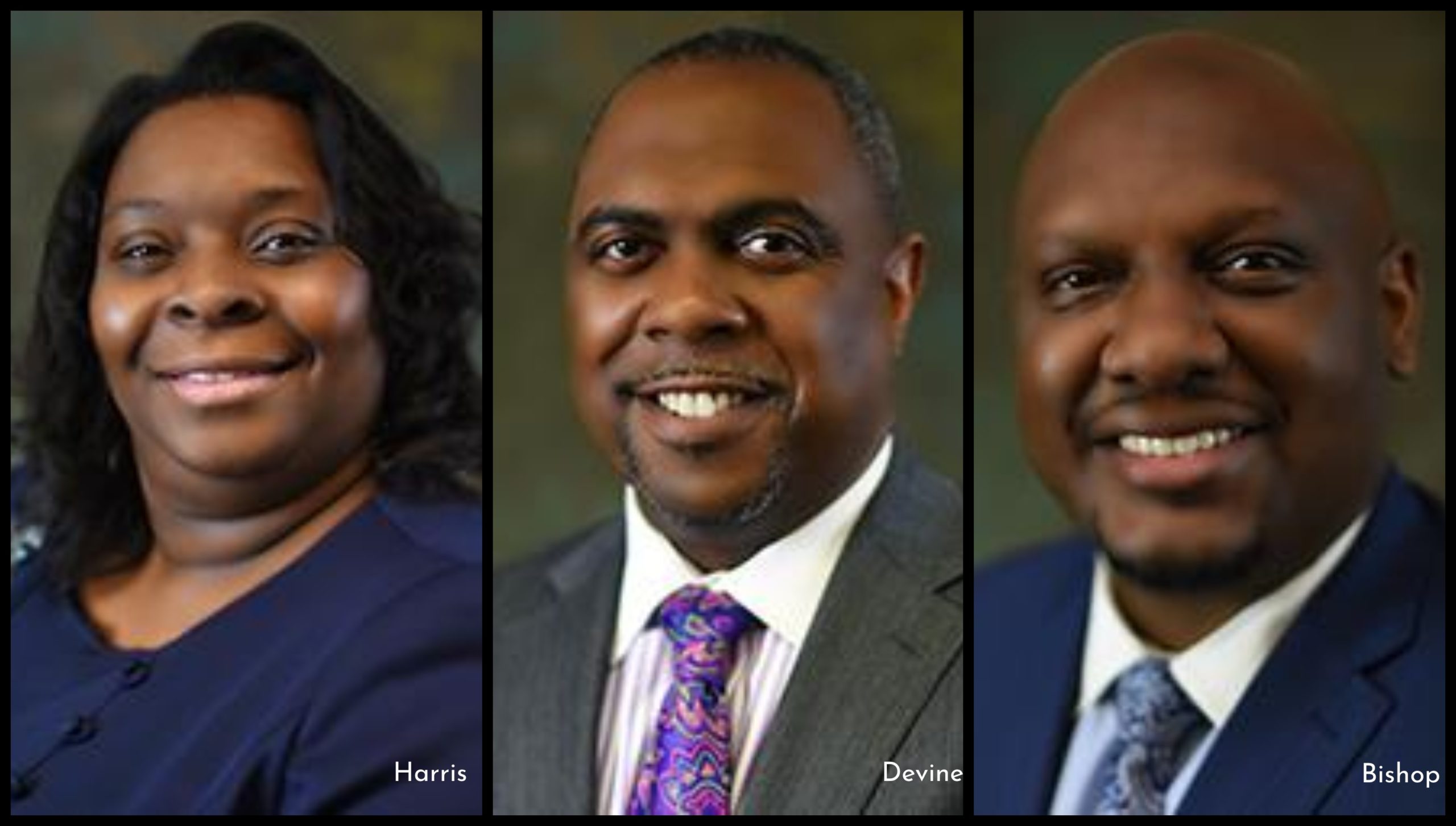 Conflict between Richland County School District One board commissioners and a large group of constituents intensified during a meeting last week when members discussed topics involving race and social justice.

More than three hours into the meeting — which focused on the school district’s options for reopening school in the fall amid the COVID-19 pandemic — board members addressed the final agenda item labeled “social justice.”

“I think it’s important that we have a conversation about social justice and systemic racism,” Richland One commissioner Cheryl Harris said, kicking off the impassioned discussion.

For the next hour, Harris and several other school board commissioners shared their grievances about what they see as racially motivated attacks on black leadership at Richland One.

Without referencing any particular persons or incidents, Harris said she has been contacted by “people who don’t look like (her)” who are bothered by “attacks” on board members and superintendent Craig Witherspoon.

“Our superintendent and our colleagues on the board need to be treated fairly,” Harris said. “We have to make sure parents feel comfortable with us and in our leadership and not question us.”

She and commissioner Aaron Bishop argued that black board members are sometimes judged or “considered incompetent” because of their race.

“I’m going to call it what it is — systemic racism,” Bishop said.

They said the district — led by a black superintendent, four black commissioners, and three white commissioners — has done well in recent years when it comes to adding millions of dollars in scholarship money and improving dual enrollment and that more parents should take pride in Richland One.

“I am telling you, there’s a fire out here and it’s brewing and it doesn’t feel good and we don’t need that,” Harris said.

However, the remarks from chairman Jamie Devine, at the very end of the long meeting, drew the most intense backlash.

Then, more than four hours into the meeting, Devine dropped what some considered to be a bombshell statement before the conclusion of the meeting.

“There is something brewing out here, we need to be prepared for that when and if schools open because there is an undercurrent in this community and it’s about to explode,” Devine said. “There is going to be some people who will get caught in the crossfire and when they do, and all I can tell you, is you better hold on.”

He followed that statement by adding “let’s not second-guess the superintendent” and said if someone has a problem with him, they should talk to him about it directly.

FITSNews reached out to Devine to ask what exactly he meant by this statement — especially the “caught in the crossfire” part — but we haven’t heard back from him.

We have heard from several Richland County residents/ voters who have been actively following the school board’s actions for the last year. Our sources, who prefer to stay anonymous due to the sensitive nature of the subject, said they considered the statement to be a threat to anyone publicly criticizing the Richland One school board.

“I can tell you that many many people agree that ‘caught in the crossfire’ is unacceptable language, especially from a school leader,” one Richland County resident told us.

Some constituents we spoke to took issue with several statements made throughout the conversation.

“I was shocked when Harris and Devine went on attack against those who don’t go silently with the school board,” a former Richland One parent told FITSNews. “The voters, business owners and community want changes and many across all schools have been vocal about this, and getting more vocal.”

Several parents said they felt like the comments made by Harris and Devine were aimed to further protect them from any public scrutiny and questioning.

“The voters deserve better from elected officials and will not be threatened,” another Richland County resident and voter told FITSNews. “Twisting our right to investigate use of funds, report perceived inadequacies and wastefulness and then be threatened into silence is not acceptable and will not stand.”


Origins Of The Divide …

To understand the deep divide between many Richland One parents/ constituents and several board members, we need to go back to 2015 when Superintendent Craig Witherspoon was hired.

RELATED || ‘What Can We Do About That?’ SC Superintendent Sends Email To Teachers About Bad Press

“But the board stuck with him, even despite the fact their own children were being short-changed,” a Richland One parent previously told FITSNews. “That money could go to resources that children in Title 1 schools desperately need like mental health counselors and social workers.”

Financial responsibility (or a lack thereof) has been the primary focus of Richland One voters who have criticized the district. Parents believe too much money is being spent outside of the classroom.

The mounting hostility — which has been rising for several years — came to a head in January in an incident some call “JacketGate,” when one board member exposed that the district spent $700 on seven jackets for school board members. The $700 purchase infuriated several parents who spoke to FITSNews. They saw it as a “symbolic move” indicative of the board’s fiscal irresponsibility.

Though Richland One has not decided on a re-opening plan for the 2020-2021 school year, the school district has already started advertising for its 2021 gala event.

“We don’t even know when we are going back to school yet, and they’re worried about planning a gala?” a Richland One constituent told FITSNews.

Back in January, parents told us they were angry after seeing more money in the district spent on unmeasurable programs such as Irly Bird and Engenuity SC, “poorly managed” multi-million dollar projects like the athletic fields, and “lavish” spending on food and other items that they say do not benefit the children of the district.

Aside from financial issues, the Richland 1 school board has been accused of awarding major contracts to businesses connected to board members.

In February, we reported that chairman Devine was fined by the SCSEC for voting on an EngenuitySC contract in August 2018 while his wife served on its board.

Tameika Isaac Devine, chairman Devine’s wife who is also a Columbia city councilwoman, was a board member for EngenuitySC from 2010-2019.

Board member Beatrice King also paid a $700 fine after turning herself in with the SCSEC this year for voting on a Prisma Health contract. Her husband is a board member at Prisma.

In a recent board meeting, commissioner Jonathan Milling and King both raised questions about why Devine’s wife’s law firm received significant more money for bond work than other firms hired in recent years by the district, the State Newspaper previously reported.

Columbia-area business owner Lasenta Lewis-Ellis‘ board connections are another example of what many sources see as an example of inappropriate contract awards.

Lewis-Ellis is also the owner of Need-A-Lift transportation company — a company that was paid $105,457 in the last fiscal school year, according to Richland County School District 1 records. Those records say the company was paid for “homeschool transportation” and “activity trips.” Back in January, we tried calling the 803-400-2105 phone number listed on needalisftsc.com, but it was not in service.

Lewis-Ellis also is a board member of the Engenuity program.

For these reasons (and many others), voters have reached out to FITSNews and voiced their concerns about the comments made at last week’s meeting.

“The performance of any board or elected official warrants scrutiny – it should be expected. That is the way representative democracy works,” a Richland One voter said.