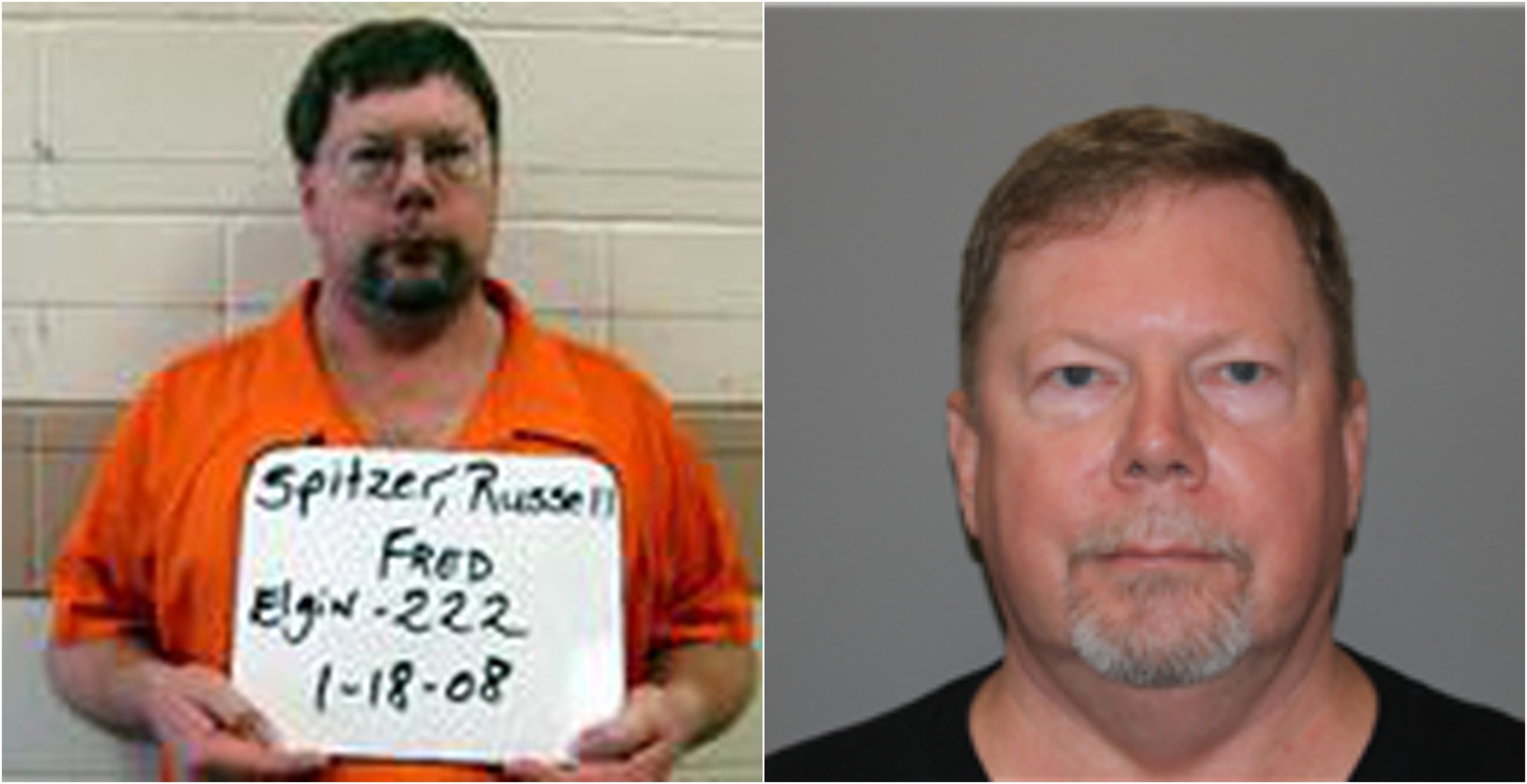 A 26-year-old Kershaw County man who was sexually abused as a child by a convicted Boy Scout leader filed a lawsuit last week against Boy Scouts of America, as the deadline for filing claims in the bankruptcy proceedings looms.

The Kershaw County man — who will be referred to as John Doe as he is a sexual assault victim — filed the lawsuit against the Boy Scouts of America (BSA) and Indian Waters Council in Richland County Court of Common Pleas on June 12.

Doe was sexually abused by his BSA scoutmaster Russell Spitzer beginning in October 2006, according to the lawsuit. The abuse went on for about 15 months. He later pled guilty to the charges.

Spitzer had already been a Boy Scouts leader for eight years at this time.

“The abuse occurred during BSA campouts, at BSA meetings at St. John’s Methodist Church, at Camp Barstow on Lake Murray (which…is owned by BSA and/or the Indian Waters Council), at (Doe’s) house, and at Spitzer’s house,” the lawsuit said.

Spitzer was a Boy Scout leader in the Indian Waters Council — which includes Bamberg, Calhoun, Fairfield, Kershaw, Lexington, Orangeburg, Richland and Saluda counties — from 1998 until his arrest in 2008, according to the lawsuit.

According to the lawsuit, the psychical abuse included forced masterbation, fondling, showering at Camp Barstow and at times Doe would have to get naked for Spitzer.

The lawsuit says Doe was specifically targeted because his father was deployed at that time.

Eventually, one of Doe’s parents found some of the pornography Spitzer sent and Doe told his parents about the abuse. His parents then told police, according to the lawsuit.

“In 2008, Spitzer was charged with and pled guilty to committing a lewd act on a minor; contributing to the delinquency of a minor, criminal solicitation of a minor, and transmission of obscene material to a minor.

He was sentenced to 25 years in prison. It appears that he was released early. According to the South Carolina State Law Enforcement Division (SLED) Sex Offender Registry, Spitzer was most recently living on Bishopville Highway in Camden, South Carolina.

From the abuse, Doe “suffered (and will continue to suffer) physical and mental injury, pain, and suffering in the form of depression, anxiety, social disorders, substance abuse, low self-esteem, post-traumatic stress, suppression of memory, distrust of others, educational-related issues, emotional trauma, sleeping problems, and other injury, harm, and economic damages.”

Doe is suing the Indian Waters Council and Boy Scouts of America for “negligence, gross negligence, and negligent selection, training, supervision, and retention of scoutmasters and scout leaders,” according to the lawsuit.

The lawsuit casts a wider net condemning the Boy Scouts of America for “regularly allowing pedophiles to become BSA leaders,” the lawsuit said .

The lawsuit calls Doe’s abuse a “particularly galling example of
misconduct on the part of BSA and one of its local councils in South Carolina–the Indian Waters Council.”

“(BSA and the Indian Waters Council) created, maintained, and promoted a program that attracted a pedophile to their leadership ranks and gave him unsupervised access, and therefore opportunities, to prey on a boy who had been entrusted to the Council’s custody and care, including on the Council’s land at Camp Barstow,” the lawsuit said.

Court records show more than 12,000 Boy Scouts have been sexually abused by their leaders since the 1920s, The Times Union newspaper reported.

Abuse victims considering suing Boy Scouts of America have until the Nov. 16 deadline to file a claim due to the bankruptcy proceedings, the Insurance Journal reported.