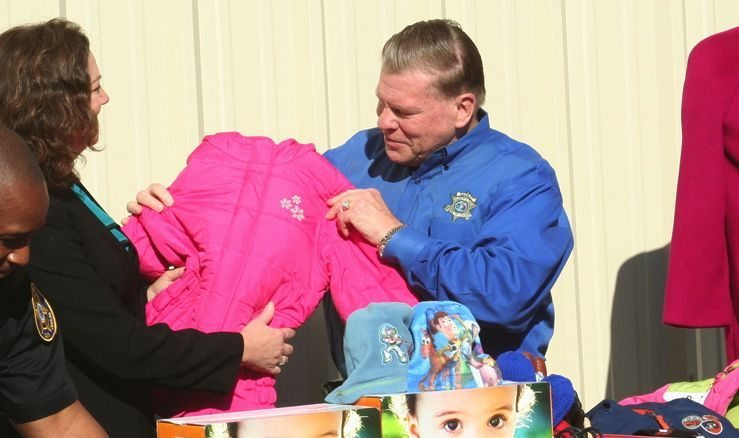 By FITSNEWS  ||  Sources at the U.S. Department of Justice (USDOJ) tell FITS the groundwork is being laid for a plea agreement in the bribery case of former Lexington County (S.C.) Sheriff James Metts.

It’s not clear whether the deal will enable the 68-year-old lawman to avoid jail time, but he is expected to enter a guilty plea this week in response to the first round of charges against him.

The source also confirmed that whatever the outcome of this case, law enforcement is “not done with Sheriff Metts.”

The longest-serving Sheriff in the Palmetto State, Metts was indicted in June by federal authorities for accepting bribes in exchange for using “his position, power, and influence as Sheriff to interfere with the proper identification and processing of certain illegal aliens detained at the Lexington.”

Metts pleaded not guilty to the charges – which could land him in prison for up to ten years if convicted.

Four other individuals have been indicted by S.C. Attorney General Alan Wilson for their roles in the “Lexington Ring,” a cabal of crooked cops and corrupt politicians that was relentlessly exposed in 2012-13 by this website.

For those of you new to this site, members of the “Lexington Ring” have been accused of running an illegal video poker operation based out of Lexington County, S.C.

Among those indicted?  Former South Congaree police chief Jason Amodio, who was specifically accused of accepting payment “in return for seized gaming machines.”

Metts will appear before U.S. district court judge Terry Wooten at 10:00 a.m. on Wednesday – two weeks after his attorneys failed to get U.S. Attorney Bill Nettles to drop some of the charges against him.

Assuming Metts resolves the current charges against him, sources tell FITS “another shoe is dropping” in the case.

“More is coming out,” our source said, although he declined to specify the nature of the new allegations and how they specifically involved Metts.