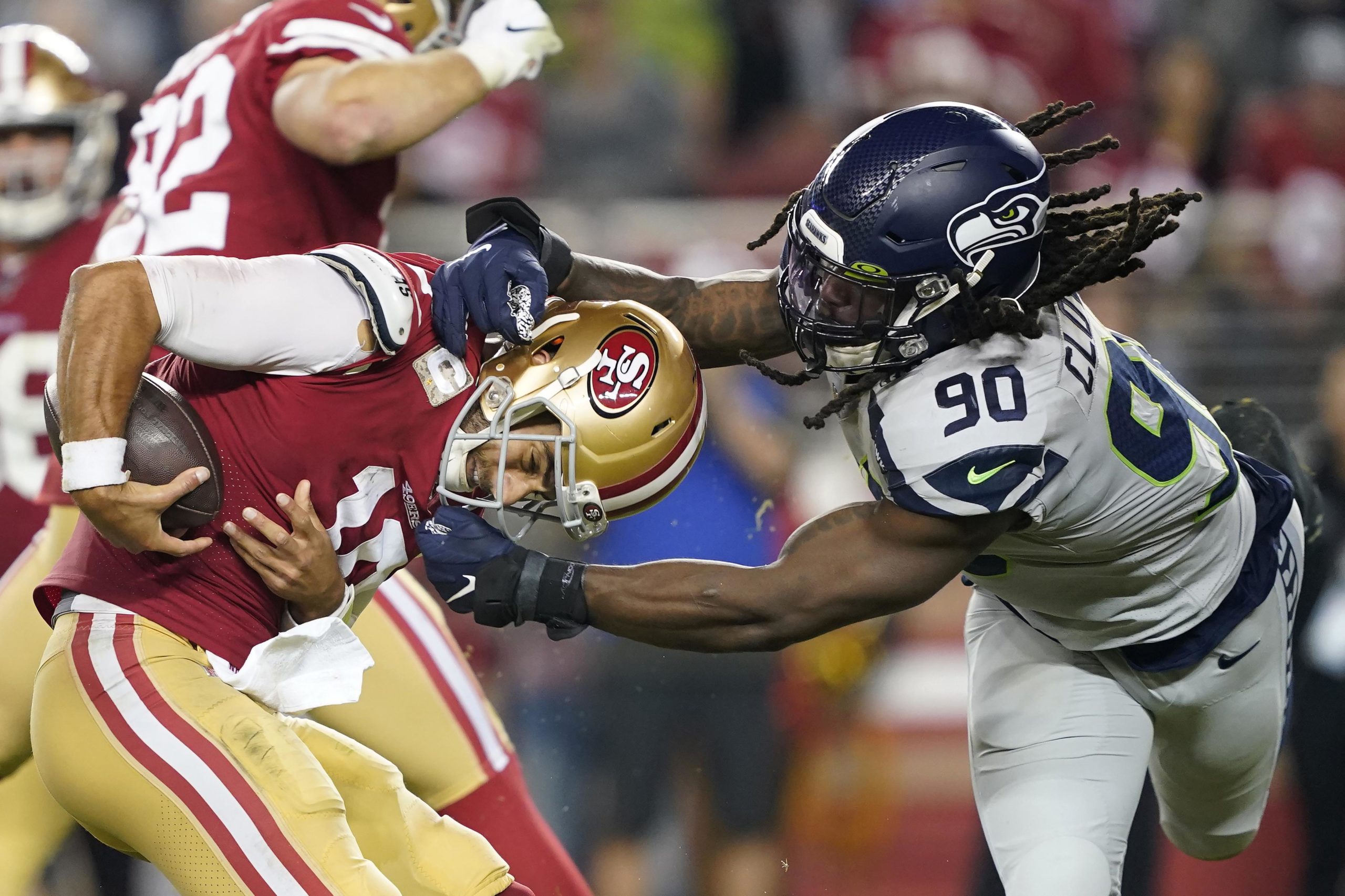 A day after reports surfaced that National Football League (NFL) front offices were “done” negotiating with three-time Pro Bowl defensive end Jadeveon Clowney, it appears the Cleveland Browns are still in talks with the former University of South Carolina standout.

The Browns – who lead the league with $37.2 million in available space under the salary cap – still want to land Clowney, according to reporter Mary Kay Cabot of The (Cleveland) Plain Dealer. This despite the fact that Clowney – who was reportedly seeking a contract worth $20 million a year – balked at the Browns’ initial offer.

Now the Browns are back in talks with Clowney’s agent Bus Cook, who also represents their franchise defensive player Myles Garrett – the first overall pick in the 2017 NFL draft.

“If all goes well, the two former No. 1 overall picks could become bookend edge-rushers for the Browns not only this season but for years to come,” Cabot reported on Friday.

Clowney, 27, is also reportedly in talks with the Tennessee Titans – whose head coach Mike Vrabel was his defensive coordinator when both were with the Houston Texans. The Titans have just under $20 million in cap space.

However, talks appear to have cooled considerably in recent months after Clowney reportedly turned down a higher offer from the Browns. Also, Clowney has apparently not been in negotiations with his current team – the Seattle Seahawks.

After missing nearly all of his rookie season in 2014 with a torn meniscus, Clowney – the No. 1 overall pick that year – emerged as one of the most effective edge rushers in the league for the Texans. From 2015-2018, he recorded 29 sacks, 186 tackles and five forced fumbles – making three Pro Bowls.

Clowney had a down year in 2019 for the Seahawks, however, recording a career low 27 tackles and three sacks in thirteen games.

At South Carolina, Clowney set single-season school records for sacks (13) and tackles for losses (23.5) as a sophomore in 2012 – earning unanimous All-American honors and the Ted Hendricks Award as the nation’s top defensive end.

Clowney also achieved nationwide fame at the conclusion of the 2012 season for “The Hit,” in which he nearly decapitated former University of Michigan running back Vincent Smith during the Gamecocks’ come-from-behind win over the Wolverines in the 2013 Outback Bowl. “The Hit” earned Clowney an ESPY award.

One reason Clowney may not be fetching the premium salary he is seeking? Uncertainty related to how fallout from the coronavirus pandemic will impact NFL attendance in 2020. According to a recent report by Mike Ozanian for Forbes, NFL teams could lose upwards of $5.5 billion in stadium revenue this year if fans are not allowed to attend games.

That represents 38 percent of the league’s total revenue, according to 2018 data cited by Ozanian.

Guest Column: No Football, No Business For Many College Towns