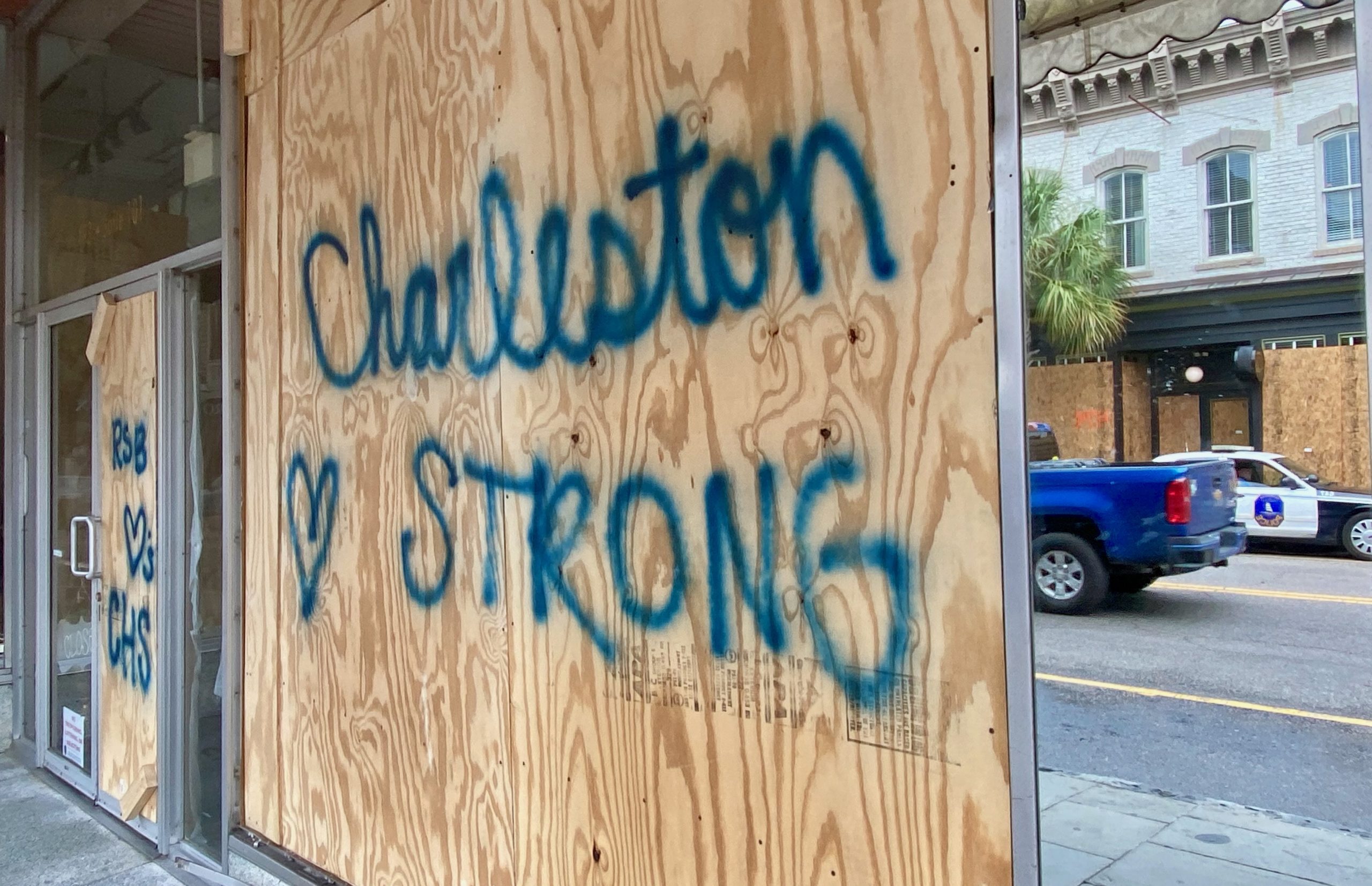 South Carolina’s tourism implosion continued during the week ending June 6, 2020 – with revenue losses eclipsing 70 percent for the eleventh consecutive week. This anemic number was virtually identical to the one posted last week, and it pushed total tourism-related revenue losses since the onset of the coronavirus pandemic above $3 billion.

That is a staggering 55 percent decline from the same period in 2019.

This data (.pdf) – published weekly by Tourism Economics – is even more disheartening considering S.C. governor Henry McMaster reopened the Palmetto State’s beaches on April 18, 2020 (nearly two months ago) and reopened tourism attractions across the state on May 20, 2020 (nearly a month ago).

When will this industry bounce back?

Many believed the week that followed Memorial Day would mark a noticeable uptick for the industry, but it was not to be. In addition to lingering coronavirus concerns, a wave of violent rioting swept across the Palmetto State in the aftermath of the killing of George Floyd in Minneapolis, Minnesota three weeks ago.

This rioting was especially intense in the city of Charleston, S.C. – one of the state’s tourism epicenters.

According to data released on Friday by the S.C. Department of Parks Recreation and Tourism (SCPRT), revenue per available room – or RevPAR, a key industry metric – stood at $50.57. That marked a 44 percent drop from the same week a year ago, and put the indicator down 44.3 percent on a year-to-date basis.

As we mentioned in our lede, revenue has tanked more than $3 billion since the first week of March – including another $228 million lost during the week ending June 6.

State officials once again did their best to put a positive spin on the numbers, pointing out the occupancy rate for the state last week was 49 percent – which was higher than both the regional (41 percent) and national (39 percent) rates.

And this is one big mountain.

As we noted in our coverage last week, McMaster’s administration has proposed routing additional tax dollars from a coronavirus bailout fund into tourism marketing in the hopes of helping the state dig out of its hole.

This news outlet supports relief for individual income earners and small businesses impacted by the fallout from the virus, however we do not support these “destination marketing” scams … under any circumstances.

“If businesses which benefit directly from tourism wish to collaborate on such campaigns using their own money, more power to them,” we noted last week. “But neither federal, state nor local taxpayers should be forced to pay for such programs … which invariably end in corruption.”

RELATED || Casinos On The Coast: SC No Longer Has A Choice

Instead, we have argued (and will continue to argue) that tourism leaders should focus on diversifying destinations, keeping taxes low and getting a handle on criminal activity within their jurisdictions.

Hopefully this industry will show stronger signs of life moving forward, but as we have noted previously vacations are likely going to be a luxury fewer Americans can afford in the months (and potentially years) to come. Also, families fortunate enough to afford a vacation will likely be on much tighter budgets – and given escalated coronavirus concerns they could be far less likely to venture out and about to restaurants, attractions and shops.

Are you planning to spend more or less on family vacations this year?