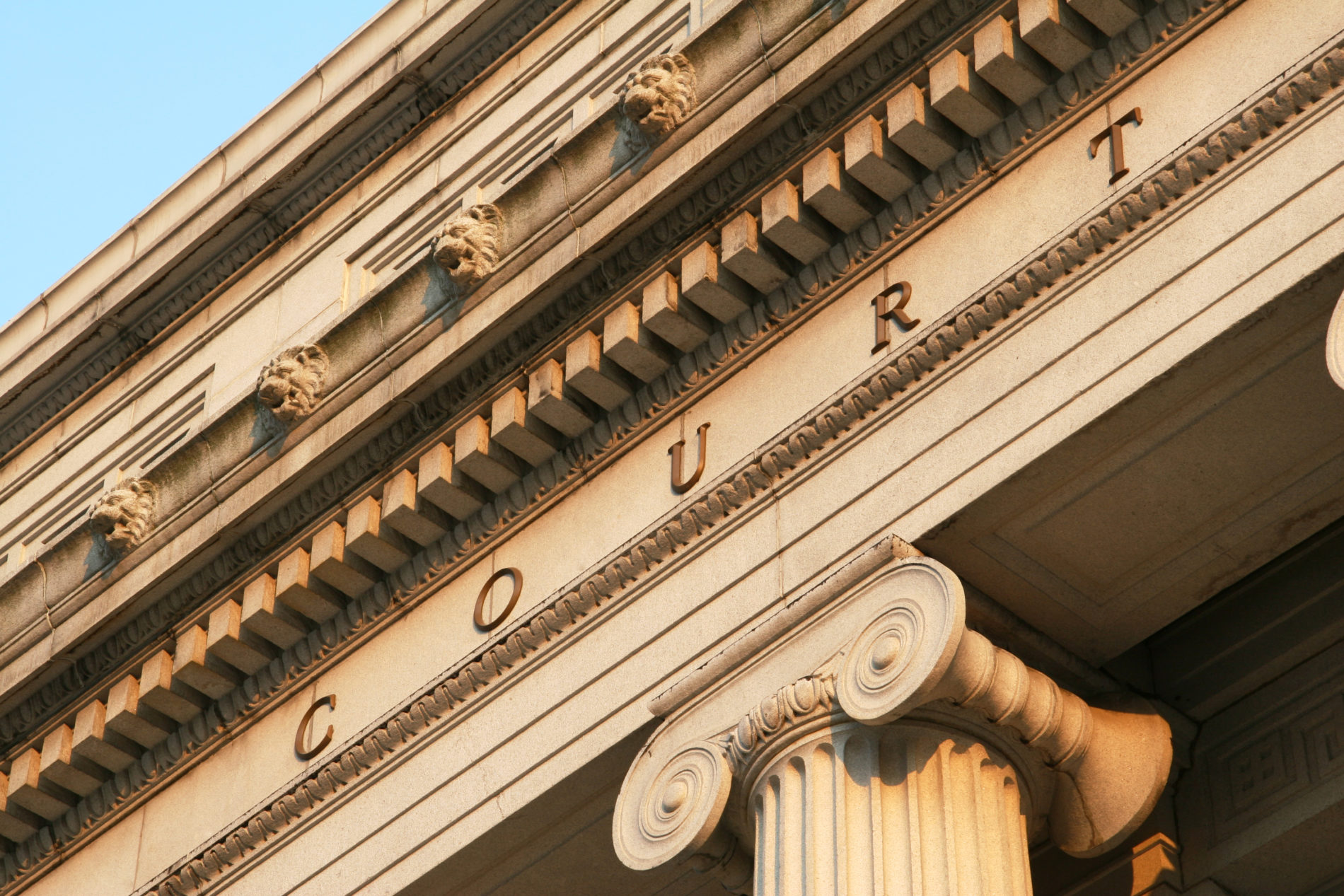 As we reported, Stephen Byrne – the former executive vice president of now-defunct SCANA – has agreed to plead guilty to conspiracy to commit mail and wire fraud in connection with this scandal. That offense is punishable by up to five years in prison and fine of up to $250,000. Byrne has also agreed to cooperate with investigators as they pursue other targets of this expansive, multi-year inquiry.

Our hope? That the list of targets is exceedingly lengthy …

For those of you in need of a refresher on this disaster, here it is: State lawmakers – led by senator Luke Rankin – allowed state-owned utility Santee Cooper to amass billions of dollars in debt on the botched construction of two since-abandoned nuclear reactors in Jenkinsville, S.C. Additionally, lawmakers socialized more than $2 billion of the investment risk related to the project for Byrne’s former company.

All told, $10 billion was spent on the two reactors – which were supposed to have come online in 2016 and 2017, respectively.

Yeah … not only did that not happen, but executives at both companies knew in 2016 (and perhaps earlier) that the project was doomed and allegedly concealed this critical information from regulators (and the public) while continuing to raise rates and rack up additional debt.

So far, no Santee Cooper executives have entered into plea agreements or been criminally indicted in connection with the NukeGate case … and the documents filed on Monday in federal court by prosecutors with the office of U.S. attorney Peter McCoy seemed to be focused exclusively on SCANA executives.

We shall see if the inquiry broadens moving forward …

In the meantime, we are publishing all of the documents referenced in our story yesterday on this case …

The first document (.pdf) we are publishing is the plea agreement between the federal government and Byrne, which outlines the specific charge he is agreeing to plead to as well as the conditions which apply to his plea. A judge still has to accept it – while Byrne still has to make good on his promise to cooperate with prosecutors moving forward.

If he fails to do so, the deal is off.

The next document (.pdf) provides background information on the Byrne plea deal – including a narrative of the actions which led to the investigation.

The third document is a motion to stay a civil complaint filed by the U.S. Securities and Exchange Commission (SEC) back in February, which prosecutors argue “is necessary to protect the United States’ interest in connection with the ongoing criminal investigation and to guard against use of the civil discovery process in ways that might compromise the ongoing criminal investigation.”

Here are all of the documents …