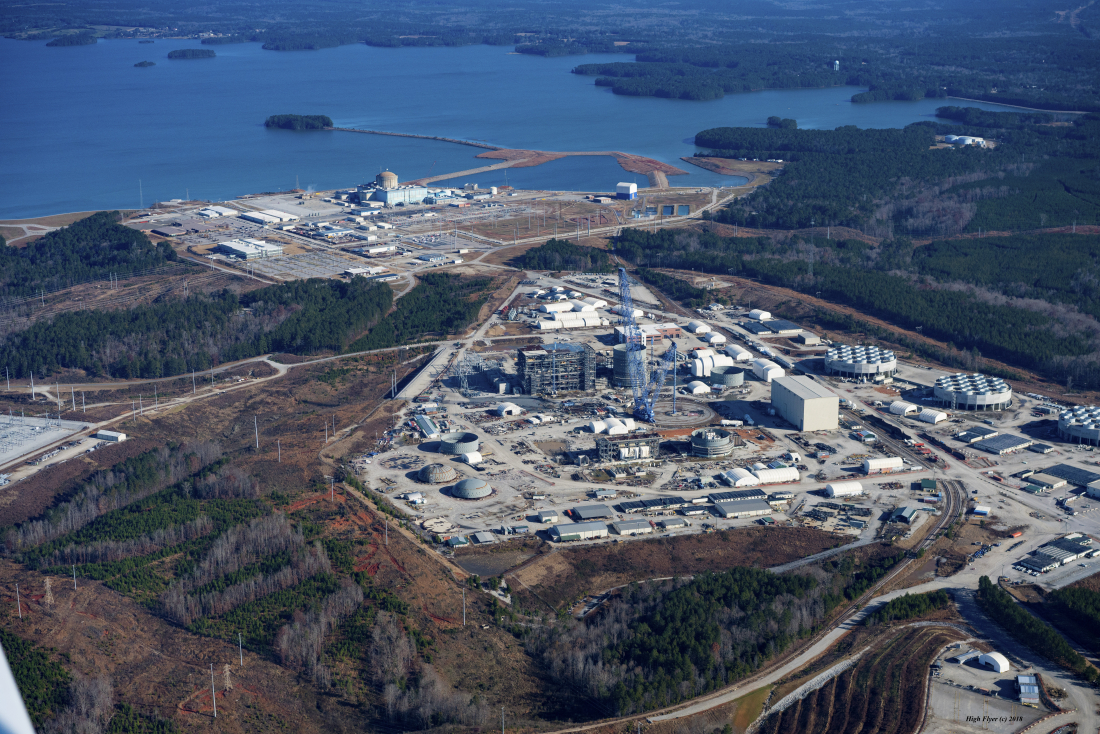 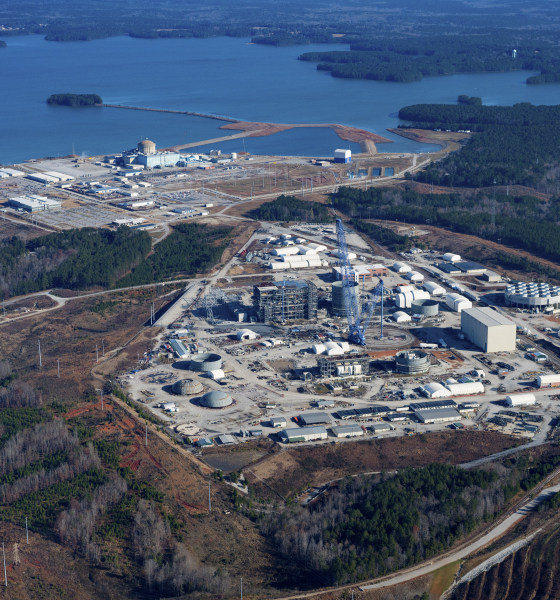 More coming as federal prosecutors expand the scope of their inquiry …

Nearly three years after the plug was pulled on a $10 billion command economic disaster, there is finally some criminal accountability for the lies that were told to the people of South Carolina during the botched construction of this crony capitalist boondoggle. Fortunately, it seems clear from the deal announced this week between the federal government and the first criminal defendant in this case that more consequences are coming down the pike.

We welcome those consequences … as do Palmetto State ratepayers who were victimized by this fleecing.

According to documents filed in federal court this week, a plea agreement has been reached in connection with the ongoing investigation into NukeGate – the state of South Carolina’s spectacularly failed command economic experiment in the nuclear power business.

Just how wide a net has been cast with regard to this inquiry, though? That remains to be seen …

Still, there are major developments in the case that would seem to point to a rapid escalation of the inquiry – which is being led by the office of U.S. attorney Peter McCoy. A concurrent investigation is also underway – led by the S.C. State Law Enforcement Division (SLED) and the statewide grand jury, which is under the authority of S.C. attorney general Alan Wilson.

Who was the first domino to fall?

According to the filings, Stephen Byrne – the former executive vice president of now-defunct SCANA – has agreed to plead guilty to conspiracy to commit mail and wire fraud. That offense is punishable by up to five years in prison and fine of up to $250,000.

News of Byrne’s agreement to plead was first reported by John Monk of The (Columbia, S.C.) State newspaper.

According to federal prosecutors, Byrne “joined others, through SCANA, to engage in a scheme, plan and artifice to defraud customers, and to obtain money and property by means of materially false and fraudulent pretenses.” Specifically, he is accused of making “materially false and misleading statements in an effort to continue (NukeGate) by minimizing regulatory risk and avoiding state government oversight … all to defraud customers through inflated bills.”

SCANA and government-run Santee Cooper were the two companies responsible for NukeGate – a.k.a. two since-abandoned, next generation nuclear reactors at the V.C. Summer generating station in Jenkinsville, S.C.

These reactors were supposed to come online in 2016 and 2017 at a cost of $9.8 billion, respectively … which obviously didn’t happen.

The money for the project was spent (and then some) but the reactors weren’t completed – and the utilities couldn’t afford the $10-16 billion on top of what they already spent to finish them. Compounding the problem, documents released in September 2017 showed the utilities knew in 2016 (and perhaps earlier) that the project was doomed – but allegedly concealed this critical information from regulators (and the public) while continuing to raise rates and rack up additional debt.

Meanwhile, state lawmakers socialized more than $2 billion of the investment risk associated with this project via the now-notorious “Base Load Review Act,” which resulted in higher bills on hundreds of thousands of customers.

In addition to his agreement to plead guilty, Byrne also entered into a cooperation agreement requiring him to “be fully truthful and forthright with federal, state and local law enforcement agencies by providing full, complete and truthful information about all criminal activities about which he has knowledge.”

He also agreed to “testify fully and truthfully before any grand juries and at any trials or other proceedings if called upon to do so by the government.”

Byrne’s plea would have to be accepted by a federal judge.

The documents accompanying the plea deal referenced at least two other former SCANA executives known as “person A” and “person B.” Based on our previous reporting regarding a complaint filed by the U.S. Securities and Exchange Commission (SEC) back in February, we believe it is clear one of those unnamed individuals is former SCANA chief executive officer Kevin Marsh.

According to the SEC, both Byrne and Marsh “misled investors about a project to build two nuclear units that would qualify the company for more than $1 billion in tax credits.”

Specifically, they “defraud(ed) investors by making false and misleading statements about a nuclear power plant expansion that was ultimately abandoned,” according to regulators.

In one of the criminal filings – a motion to stay a pending SEC matter – Byrne and Marsh were alleged to have “repeatedly deceived investors, regulators, and the public over several years regarding the status of the construction of two new nuclear power facilities.”

Santee Cooper is also in hot water with the SEC, although it remains to be seen if its executives are also under the microscope of the criminal inquiry.

They sure as hell should be …

Not surprisingly, federal prosecutors were tight-lipped about the status of the ongoing inquiry.

“We cannot comment on this specific matter and would rely on the public filings in this case,” McCoy said in a statement provided to this news outlet. “However, the U.S. attorney’s office will continue to protect the citizens of South Carolina from all crimes, be they violent or economic.”

McCoy’s office also confirmed what we first reported late last month, that Virginia-based Dominion Energy had entered into a cooperation agreement of its own with state and federal prosecutors related to the case.

Dominion purchased SCANA in January 2019 as the fallout from the scandal cascaded across the Palmetto political landscape.

“Dominion Energy continues to cooperate fully with state and federal authorities in this ongoing investigation, pursuant to the terms of the cooperation agreement,” Dominion spokesman Ryan Frazier told this news outlet.

According to our sources, the cooperation agreement will include “ratepayer remediation” to be paid by Dominion – an amount currently estimated at $4 billion.

“As part of our mission to protect the people of South Carolina, we also filed today an agreement with Dominion Energy that will, over time, provide at least four billion dollars of South Carolina ratepayer relief,” McCoy said in his statement to our news outlet.

Stay tuned … it sounds as though plenty of dominos will be falling in this case.