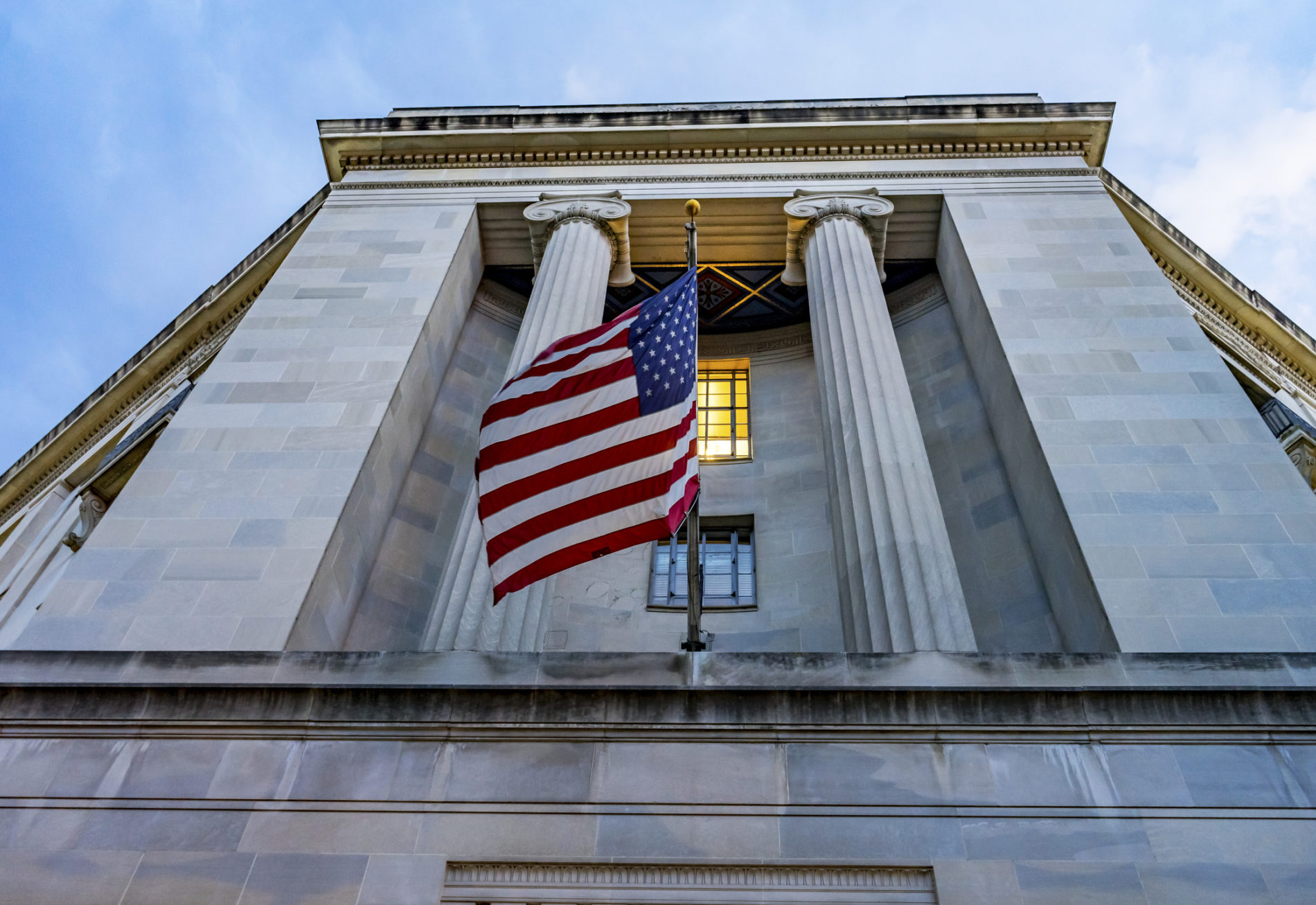 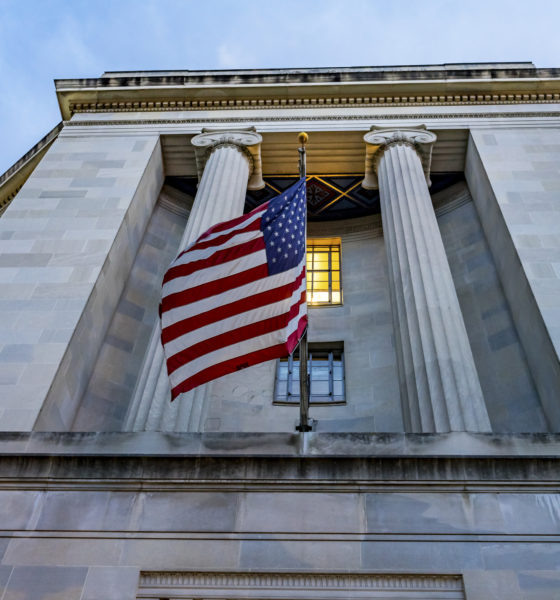 Law enforcement agencies in South Carolina will add more than sixty new sworn officers to their ranks thanks to a series of grants doled out by the U.S. Department of Justice (DOJ). The awards – which total more than $8 million – were announced this week by new U.S. attorney Peter McCoy.

The new hires will help local agencies focus on community policing – an approach to law enforcement that features an elevated emphasis on relationship-building with diverse constituencies.

“I am thrilled that so many of our deserving local South Carolina partners earned these sought-after funds to boost the most critical tool in any police department: its people,” McCoy said in a statement announcing the awards. “This will allow our sheriffs and police chiefs more officers to develop community partnerships, engage community leaders, and put other community policing features into place.”

The grants are part of the DOJ’s Community Oriented Policing Services (COPS) hiring program, which aims to “reduce crime and advance public safety through community policing by providing direct funding for the hiring of career law enforcement officers,” according to the agency.

“The Department of Justice is committed to providing the police chiefs and sheriffs of our great nation with needed resources, tools, and support.  The funding announced today will bolster their ranks and contribute to expanding community policing efforts nationwide,” U.S. attorney general William Barr said in a statement.  “A law enforcement agency’s most valuable assets are the men and women who put their lives on the line every day in the name of protecting and serving their communities.”

According to the release, 43 percent of the awards “will focus on violent crime,” while the remainder will focus on “a variety of issues including school-based policing to fund school resource officer positions, building trust and respect, and opioid education, prevention, and intervention.”

The debate over police tactics in America has reached a new crescendo following the killing of George Floyd in Minneapolis, Minnesota on Memorial Day.

Outrage over Floyd’s death has prompted nationwide protests – several of which have been hijacked by violent demonstrators bent on theft (looting), the destruction of private property and assaults on their fellow citizens (and law enforcement officers).

On the flip side of that coin, some law enforcement officers have responded to peaceful protests with unnecessary force.

There is no shortage of blame, in other words … underscoring the need for better communication between law enforcement agencies and the constituencies they serve.

This news outlet supports the DOJ and the U.S. attorney’s office in South Carolina as these agencies work to build bridges between local law enforcement and the communities they serve. We also appreciate them buttressing local police forces with additional resources during these turbulent times.

As we have often noted, law enforcement is a core function of government – and it must be funded accordingly. Having said that, it must also be administered appropriately – and even-handedly.

Police, prosecutors and judges at all levels of government must enforce the laws on our books without regard for age, gender, orientation, race, religion or any other differentiating factor. That is the definition of “equal protection under the law,” which is clearly ensconced in the Fourteenth Amendment to the U.S. Constitution.

Hopefully, all of these new law enforcement hires will adhere to that ideal as they discharge their duties …