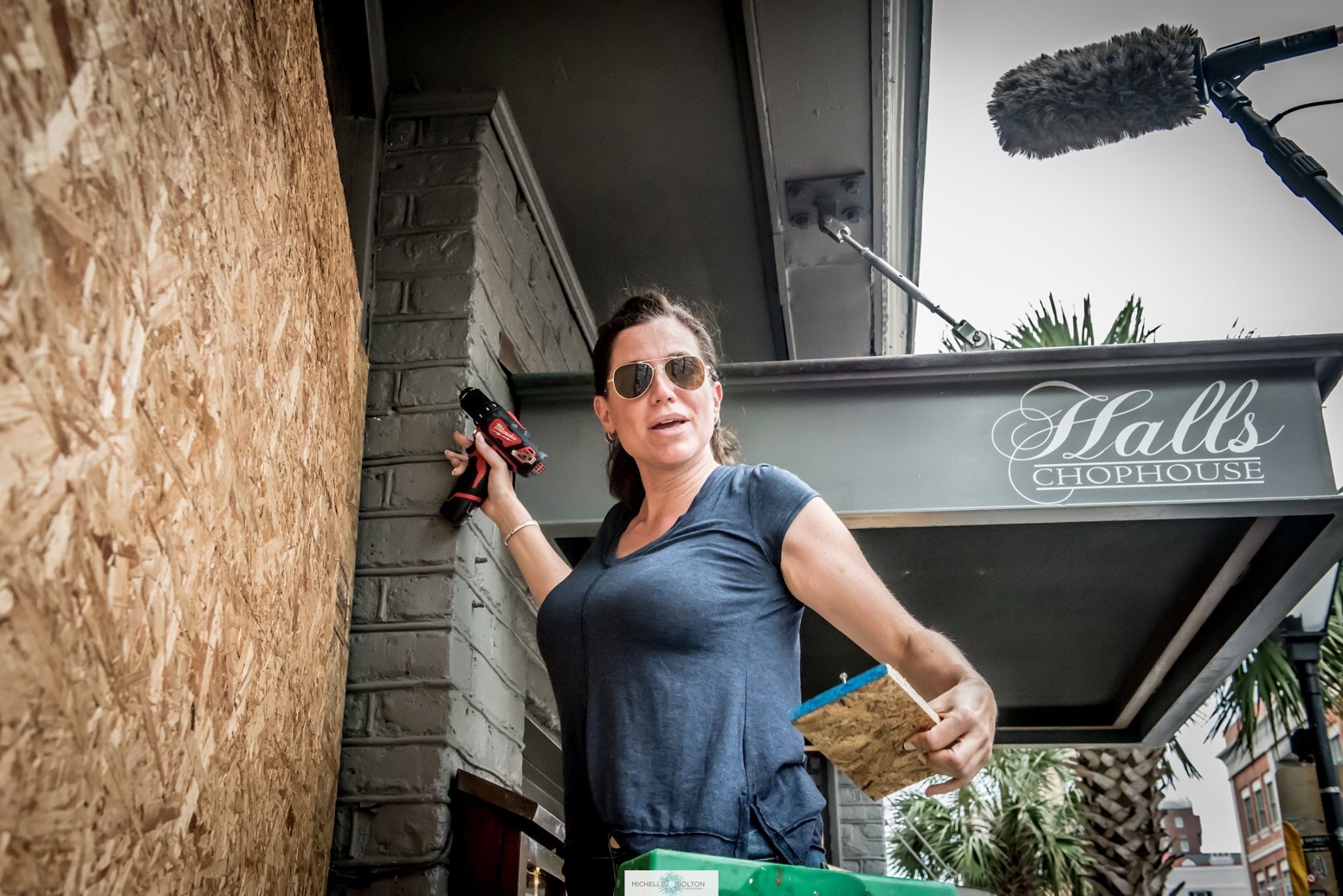 In fact, Landing was leveraging this perception to her advantage in fighting to close the gap between herself and Mace … who has maintained a huge lead in polling, fundraising and grassroots support during this battle for the GOP nomination (and the right to go up against Democrat Joe Cunningham in November).

The problem for Landing? This week, this “root perception” was shredded …

On Tuesday, Mace unleashed a massive list of local endorsements containing dozens of new high-profile supporters (including Landing’s own mayor, Will Haynie of Mount Pleasant).

Six other mayors in the district also endorsed Mace, as did nearly a dozen municipal leaders.

Mace announced the backing of more than two dozen of her colleagues in the S.C. General Assembly – including powerful speaker of the House Jay Lucas, majority leader Gary Simrill, speaker pro tempore Tommy Pope and a half-dozen first district legislators.

In addition to these big names, Mace also cleaned up in Beaufort county, an area of the first district where Landing had been making inroads.

Among other local officials in Beaufort county, Mace received the backing of Dr. Rachel Wisnefski (above) – president of the Greater Bluffton Republican Club and a local school board member. Wisnefski is widely regarded as one of the up-and-coming GOP prospects in the first district and has a strong local following in Beaufort county.

All in all, Mace’s endorsement-palooza represents a truly impressive haul … and a clear refutation of the narrative that she lacked local backing.

As we noted over the weekend, this race is heating up as voters prepare to go to the polls next Tuesday (June 9, 2020).

National Republicans have made reclaiming this seat their No. 1 priority in the 2020 election cycle – and they have made it abundantly clear they prefer a female candidate to serve as their standard-bearer. Mace has emerged as that candidate, although Landing has given her a run for her money – mounting a surprisingly effective challenge against the second-term state lawmaker.

Also seeking the GOP nomination? “Bikers for Trump” founder Chris Cox of Mount Pleasant and small businessman Brad Mole of Bluffton, S.C., although as of this writing neither appear to be in serious contention.

The key question as primary day approaches? Whether Mace will clear the threshold necessary to avoid a runoff …

In South Carolina partisan primary elections, if no candidate receives fifty percent of the vote on the first ballot the top two vote-getters advance to a head-to-head runoff election two weeks later.  If the election were held today, Mace would likely eclipse that threshold – thus winning the GOP nomination outright. If she were to fall short, though, she and Landing would go head-to-head on June 23, 2020.

Can either one of them defeat Cunningham in the fall? That will be a tall order as Cunningham – a so-called “ocean engineer” – was receiving some surprising backing from Republican politicians and fiscally conservative advocacy groups during his first term in office.

At least before his vote in support of the impeachment of U.S. president Donald Trump last December …