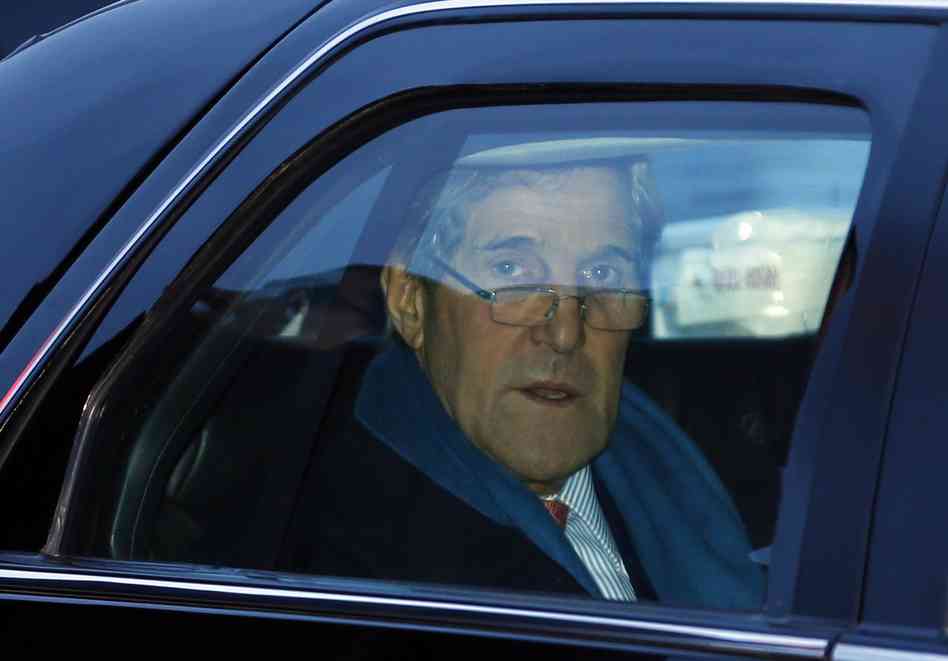 Taking a page out of the book of national intelligence czar James Clapper, another high-profile member of the administration of Barack Obama is condemning Edward Snowden – a former contractor with the National Security Agency (NSA) whose leaks helped expose the federal government’s Orwellian domestic spy network.

“Edward Snowden is a coward, he is a traitor and he has betrayed his country,” Kerry told MSNBC’s Chuck Todd. “And if he wants to come home tomorrow to face the music, he can do so.”

Snowden is currently in Moscow after the federal government revoked his passport last year.

Two months ago he spoke via satellite to a gathering of technology experts in Austin, Texas.

“Would I do it again?” Snowden said of his decision to expose the government’s domestic spy machine. “Absolutely. Regardless of what happens to me, this is something we had a right to know. I took an oath to support and defend the Constitution. And I saw the Constitution was being violated on a massive scale.”

In a separate interview, Kerry parroted the oft-repeated, never-substantiated claim that “people may die” as a result of Snowden’s disclosures.

“We have evidence that people are in additional danger because operational security has been breached, because terrorists have learned firsthand about methods and mechanisms by which the United States collects intelligence,” Kerry told ABC News’ George Stephanopoulos.

This website has consistently praised Snowden for his courage in exposing the government’s spy ring – and consistently called out the government for its hypocrisy/ habitual dishonesty in attacking Snowden. Expect that to continue as the smear campaign against this heroic whistleblower intensifies.