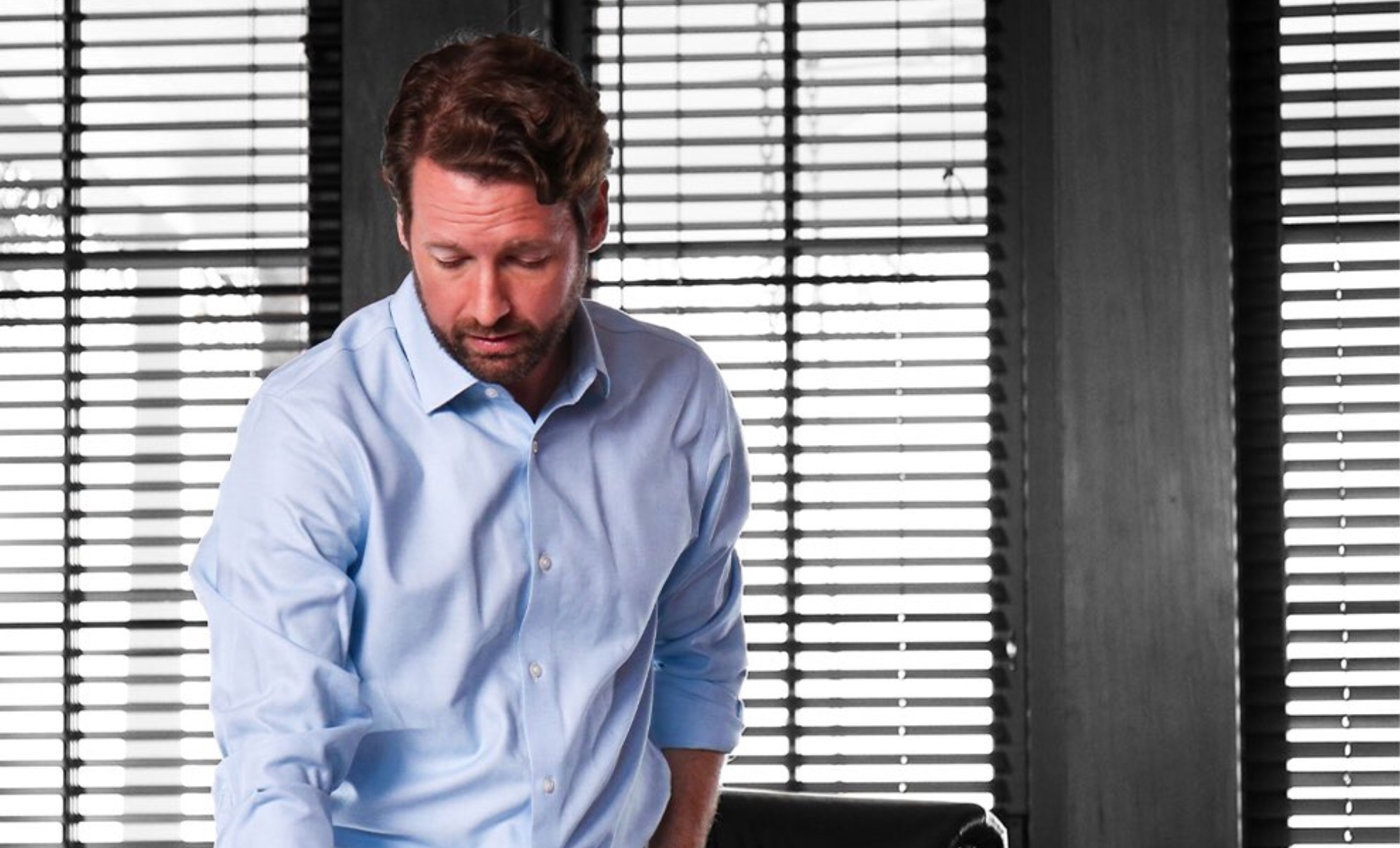 A group running advertisements against U.S. congressman Joe Cunningham of South Carolina says his recent vote in support of the impeachment of U.S. president Donald Trump is hurting him in his Lowcountry congressional district.

The group – American Action Network – released a poll on Monday focusing on three congressional districts, including the South Carolina first congressional seat (which Cunningham claimed in a shocking November 2018 upset). According to the survey, only 41 percent of likely voters in the first district favor impeachment compared to 58 percent who oppose it – a seventeen percentage point spread.

Trump won this district in 2016 by a 13 percentage point margin – although it has been trending toward Democrats since then.

Of interest? Cunningham did fare slightly better on the impeachment-related favorability metric than U.S. congressman Anthony Brindisi of New York and congresswoman Xochitl Torres Small of New Mexico – the other two vulnerable Democrats whose impeachment positioning has been criticized by American Action Network.

The American Action Network poll was conducted by NMB Research. It purports to have surveyed 400 likely voters in each district (including 200 interviews with cell phone respondents) between December 18-19, 2019. The results have a margin of error of plus or minus 4.9 percentage points.

Here is a memo discussing the survey …

Do we buy the data?

Perhaps … but as we pointed out in our recent assessment of Cunningham’s impeachment vote, we are a “political eternity” away from November 2, 2020, which is when he will be held accountable by voters.

“Snap judgments made now will have little bearing on what happens then,” we pointed out.

Still, we noted that Cunningham’s vote has “emboldened the GOP base against him in 2020” – and potentially cost him some support among independent voters who bought into his “Lowcountry over Party” spiel.

Cunningham – a self-proclaimed “ocean engineer” – had been receiving some surprising backing from Republican politicians and fiscally conservative advocacy groups during his first term in office.

That support will now evaporate …

Four Republicans are vying for the right to challenge Cunningham in November. Among them, second-term state representative Nancy Mace has emerged as the clear frontrunner – although Mount Pleasant, S.C. town councilwoman Kathy Landing has pledged to invest significant resources into her own candidacy.

And so far has made good on that pledge …

Beaufort county councilman Michael Covert and “Bikers for Trump” founder Chris Cox of Mount Pleasant are also running – although Mace has been dominating the field in early polling, fundraising and grassroots support.

(Via: Nancy Mace For Congress)

Mace (above) has been dominating headlines related to the GOP nominating fight, too.

We will be watching closely over the coming days as Cunningham and his challengers disclose their latest fundraising totals. We will also continue to keep our readers apprised of the latest polling related to this district – although we would caution them to take data released by advocacy groups on the left or the right with an ocean of salt.

Bottom line? As 2020 dawns, the race for the first district is wide open … with Cunningham looking like a slight favorite over his GOP opponent.

Something Nice About Robert Caslen

Medical University of South Carolina Is Getting Psychedelic