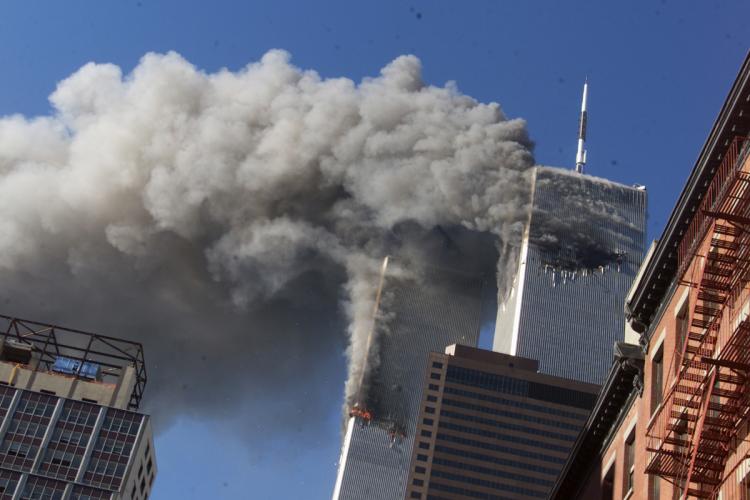 Recently released documents related to the federal government’s investigation into the September 11, 2001 terrorist attacks reinforce the perception that America’s “partners in peace” were more connected to the attacks than originally suspected.

They also strongly suggest that our government did not dutifully investigate these connections due to “political” and “economic” considerations.

All of this may explain why Saudi Arabia is currently threatening the United States over legislation that would open up the kingdom to legal action.

First, take a look at the documents …

The money shot?  Page thirteen … which raised a pair of “key questions” regarding the investigation of possible connections between the Saudi government, its ruling royal family and terrorists (including some of the September 11 hijackers).

How aggressively has the U.S. investigated possible ties between the Saudi Government and/0r Royal Family and the September 11th attacks?

To what extent have the U.S. Government’s efforts to investigate possible ties between the Saudi Government and/or Royal Family, and the September 11th attacks been affected by political, economic, or other considerations?

The Saudis – who have an abysmal record on human rights and who routinely goad America into costly interventions abroad – have been trying to keep their alleged association with the 9/11 attacks under wraps for years.  They are especially leery of the public release of a 28-page classified section of the official 9/11 report.

Many believe this section of the report details the kingdom’s connections to the 9/11 hijackers – the vast majority of whom were Saudis.

We have consistently advocated for the full declassification of the 9/11 report, which according to its own introductory language discusses “specific sources of foreign support for some of the September 11 hijackers while they were in the United States.”

“Every U.S. lawmaker should demand nothing less than a complete release of this report,” we wrote in July 2014.

We’ve also made it abundantly clear that we believe American invested trillions of dollars (and thousands of lost lives) on the wrong wars – here and here – while ignoring compelling leads related to the integral involvement of the Saudis.

Ron Paul: “Much Ado About Bathrooms”