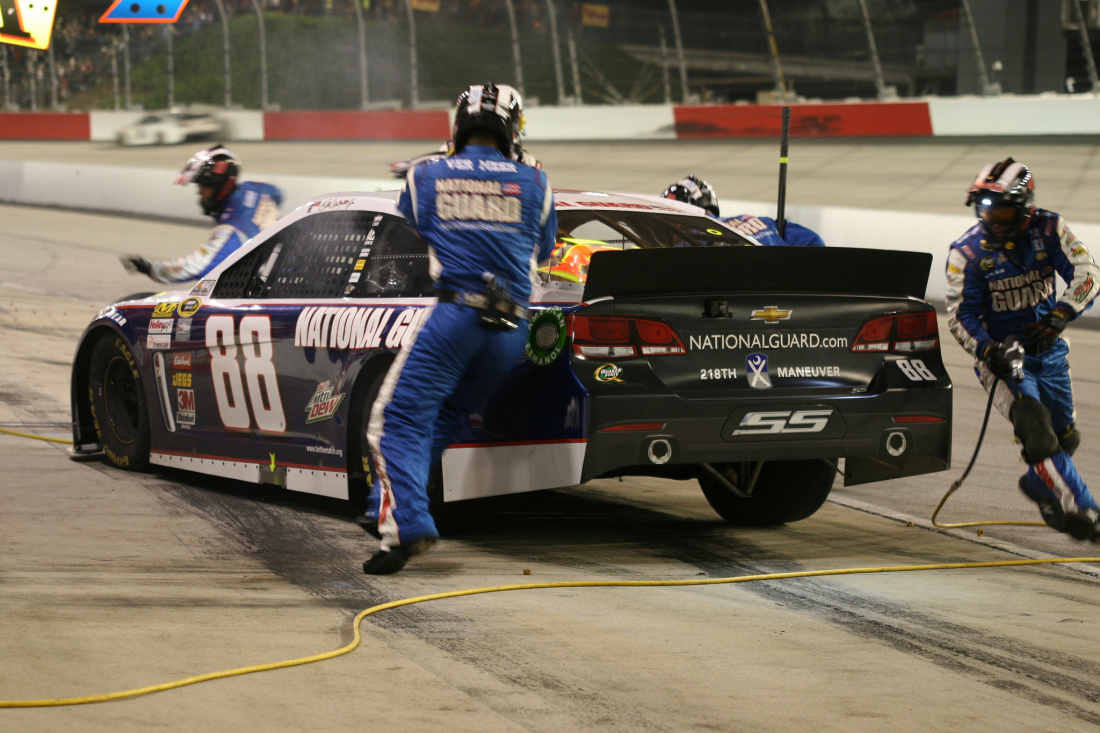 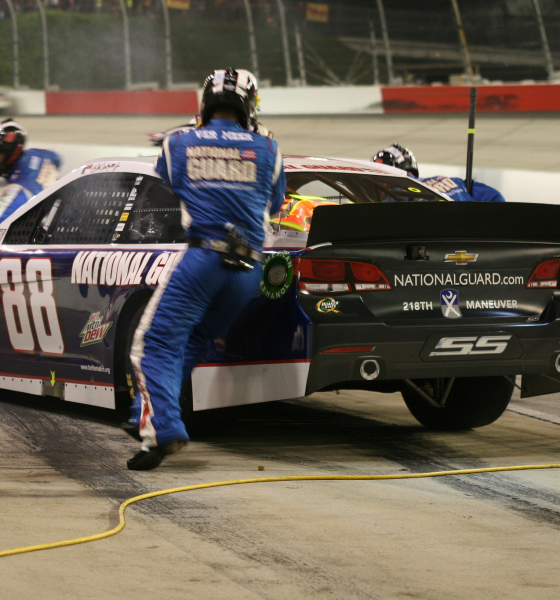 Darlington (and NASCAR) must rise or fall without government assistance …

It has been a difficult time for stock car racing …

Admission revenues in 2017 (the latest full year for which data is available) showed a 2.7 percent decline – the tenth consecutive year this key metric has lost ground.  The year before the decline was even worse – 7.4 percent.  All told, NASCAR’s top three track owners have seen annual admission revenues plummet by a quarter of a billion dollars (from $467.4 million in 2007 to $215.1 million in 2017) – a staggering 54 percent decline.

Final data isn’t available for 2018, but International Speedway Corporation (which owns 13 tracks – including one in Darlington, S.C.), Speedway Motorsports Inc. (8 tracks) and Dover Motorsports Inc. (one track) continued to struggle through the first half of last year – with a 14.7 percent decline in admissions revenue according to initial earnings reports.

Compounding the problem?  Television ratings were down by 20 percent through the first sixteen races of the season, and two major sponsors – Lowe’s and 5-Hour Energy – announced they were pulling the plug in 2019.

Not surprisingly, these struggling entities have turned to government to bail them out … 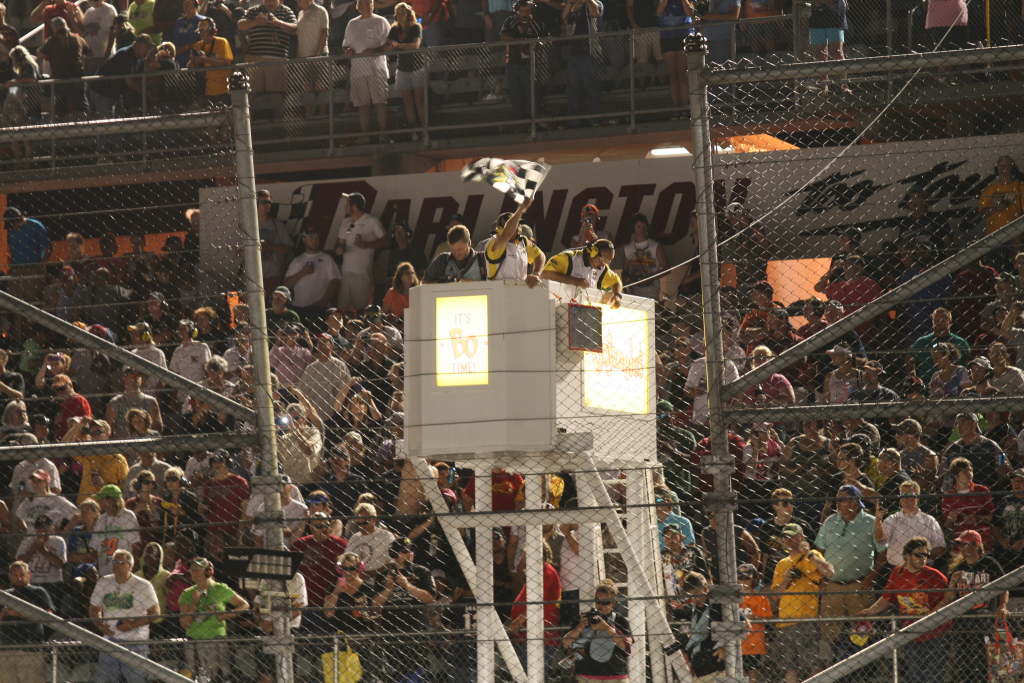 This handout comes on top of existing carveouts to the state admissions tax that have previously diverted hundreds of thousands of dollars in tax revenues intro the track.

Lucas insists film incentives have been a good deal for the state, however a report issued in 2010 by the S.C. Policy Council concluded that for every dollar the state invested in film incentives it only wound up making only nineteen cents.

ISC is in the midst of a major capital improvement campaign at Darlington – even though the track that’s “Too Tough To Tame” lost one of its two annual NASCAR races back in 2004.

Still, Palmetto politicians are stepping on the gas pedal when it comes to additional subsidies for the raceway …

“I look at this not only as a sport, but as inspiration,” McMaster told The Florence Morning News last summer. “It’s inspiration for young people to see the kind of excellence, the kind of innovation it has produced in order to produce this Labor Day race.  It is really something to see.”

State lawmakers (and McMaster) have spend the first month of 2019 bemoaning the chronic failure of government-run schools – including schools in the vicinity of this racetrack – and have been insisting they need more money in order to “reform” the nation’s worst state-run education system.

Do they need more money for “public education?”  Absolutely not …

Government spending (including spending on the Palmetto State’s failure factories) has soared over the past decade – rising by an average of more than $1 billion annually over the last seven fiscal years.

The result of this massive investment?  More expensive failure …

So while we rebuke this theory based on the evidence, we would humbly submit that if state lawmakers are going to dive headfirst into yet another guaranteed-to-fail “Mo Money, Mo Problems” spending blitz … they should at least start by cutting out failed crony capitalist subsidies.

At the top of that list?  Any taxpayer money siphoned to Darlington Raceway from the pockets of South Carolina taxpayers …

Irrespective of your views on NASCAR – or whether you think the industry is a good bet or not (and judging by the numbers it appears to be in an irrecoverable tailspin) – stock car racing is not a core function of government.  Accordingly, Palmetto politicians should stop taking our money and giving it to the companies that profit from it.

Give this money back to the people …

Got something you’d like to say in response to one of our stories? Please feel free to submit your own guest column or letter to the editor via-email HERE. Got a tip for us? CLICK HERE. Got a technical question or a glitch to report? CLICK HERE. Want to support what we’re doing? SUBSCRIBE HERE.
Banner: Parker Anderson/ Flickr