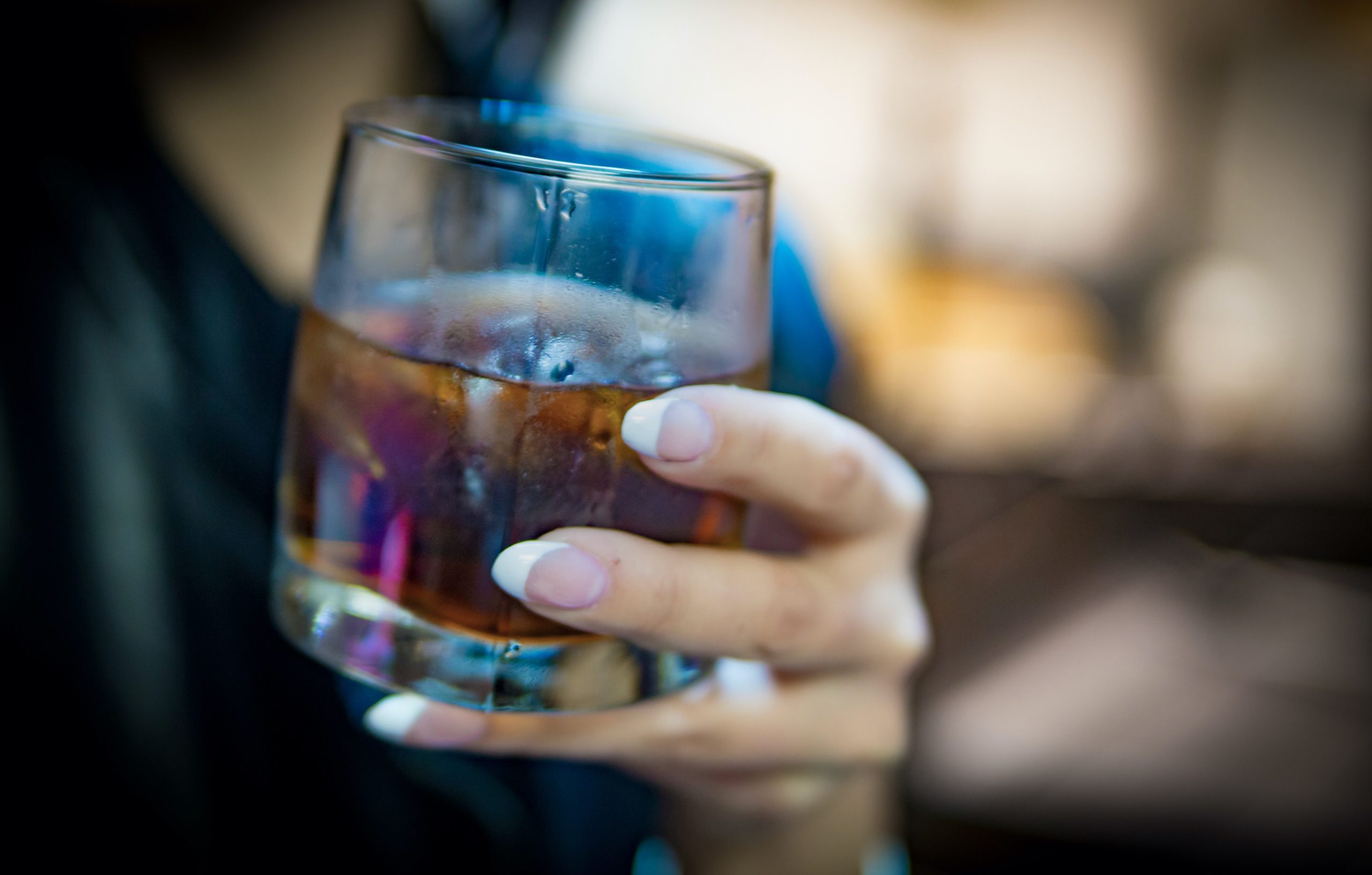 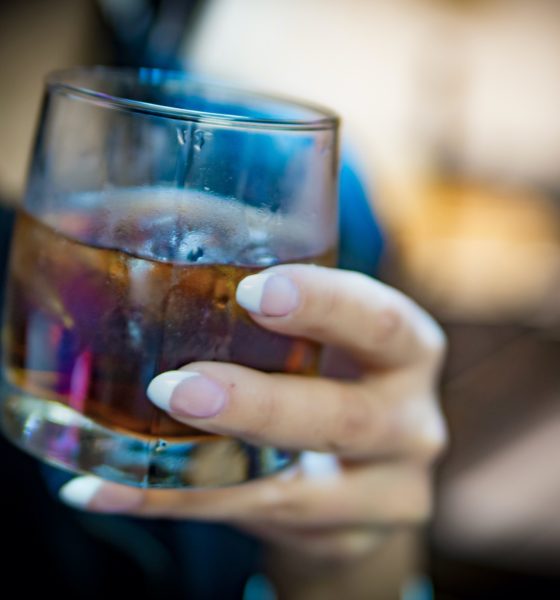 “We have absolutely had our constitutional rights trampled all over …”

A private club near Pageland, South Carolina is one of thousands of small businesses in the Palmetto State on the verge of going under in the aftermath of the first wave of the coronavirus pandemic. It is not going down without a fight, however …

Especially not after the establishment was ticketed for violating an emergency order that had already been lifted by S.C. governor Henry McMaster.

The club – Legends Tavern – was ticketed on May 6, 2020 by deputies with the scandal-scarred Chesterfield county sheriff’s office. Its alleged offense? “Violation of governor’s order,” according to a copy of the citation obtained by this news outlet.

Which order? That remains up for debate …

The citation accused Legends of violating S.C. Code of Laws § 16-7-10, which delineates the authority of the governor’s office during states of emergency (and which has been the subject of intense debate as to its constitutionality).

Legends is challenging the citation. Not only that, its owners are providing the public with a case study of the confusing, contradictory guidance thousands of small businesses across the state have received from government officials over the last two-and-a-half months as coronavirus-related shutdowns have crippled the state’s economy.

“We are begging for help,” the club’s vice president Casey Maynor told us on Friday. “We are about to lose everything we have worked for at our homes and business. We have had zero income for almost two months – how are we supposed to pay a ticket when we can barely afford to feed our children at this time?”

“We are not criminals,” Maynor added. “We are ‘poor’ working class citizens whose savings accounts could not withstand two months without income.  We hold a federal identification number. We pay our taxes (monthly), buy our inventory from our federally regulated supplier. We contribute income to the state of South Carolina. We went through a federal background check – (with) fingerprints on file – just to be issued the license we pay money to hold.”

According to Maynor, Legends closed voluntarily on March 17, 2020 as concerns over the coronavirus mounted – opting to use the time for “spring cleaning.” This cleaning effort began on March 18, 2020 – well before McMaster issued his March 31, 2020 order shutting down non-essential businesses in the Palmetto State.

Nonetheless, Chesterfield deputies showed up at the establishment that same day and ordered the five employees who were inside cleaning to vacate the premises.

“The open sign was off, and a sign was on the door that said ‘closed to the public,'” Maynor told us.

Still, the employees were ordered to leave – even though “this was days before the governor’s orders of no gatherings of ten or more people, so there was not yet a limit on outside gatherings, especially on private property,” according to Maynor.

Two days later, an employee attempting to feed a cat that lives near the establishment was allegedly told by a Chesterfield county K9 unit to vacate the premises or face a citation.

“We were the only business in the county being forced to close completely at that time,” Maynor said. “The shops downtown had been fully operational, including clothing boutiques, tanning salons, thrift stores, paint stores, and liquor stores just to name a few … all open to the public to come inside.  I did not feel any of these businesses were necessities, nor essential businesses, that should be excluded from following the same rules we were forced to follow.”

Over the next few weeks, Legends received contradictory guidance from multiple state and local agencies related to its ability to offer curbside service to its patrons. One state agency claimed the establishment could offer such services, another claimed it could not due to its status as a private club.

In light of the confusion caused by these conflicting accounts, Maynor said the owners made the difficult decision to remain completely closed.

“We decided it was too risky to try and sell our inventory, and our doors remained closed,” she told us. “Since deputies had already visited us twice while being closed, I figured it was the safe thing to do.”

Fast forward to Monday, May 4, 2020 – the day restaurants in South Carolina were allowed to begin serving patrons al fresco.

“We followed each and every guidelines in the new order,” Maynor said, describing how the establishment placed “temporary tents” outside of the tavern that were spaced at least eight feet apart and open to ventilation (in accordance with state guidance).

“We were finally able to open back up and move some of our inventory that had been sitting for almost two months,” she said.

But not for long …

Within forty-eight hours, Chesterfield county deputies were back on the scene – ordering Legends to shut down its outdoor service.

“We were told we had to close our doors immediately,” Maynor said.

According to the Pageland Progressive Journal, sheriff’s deputies ordered the establishment closed on May 6 because it did not “fall under the restaurant provisions of the governor’s order.”

That’s right. Even though Legends holds valid state business, retail and beer and wine licenses, local law enforcement justified the crackdown because the establishment is a private, members-only bar.

“We have absolutely had our constitutional rights trampled all over,” Maynor said.

Legends is not the only small business to face this sort of treatment – or to be given unclear direction as to the applicability of “emergency” orders issued from the state over the last two months. While some states – including Georgia and Tennessee – have gone to great lengths to educate businesses on the details of executive orders, South Carolina has offered little clarity regarding its various lockdown edicts.

The result has been confusion … and the selective (and at times politically motivated) enforcement of orders.

“Pick a topic, no guidance,” one former state regulator told this news outlet, pinning the blame for the fiasco on McMaster.

“If he were it all in touch with the common man, had anybody around him with some sense, or had a committee in Columbia of people who weren’t the same old people screwing things up, then he would know all of this,” the official said.

Legends opened a GoFundMe page earlier this month in the hopes of being able to afford a lawyer to represent the establishment in court, and as of Thursday afternoon its owners stated they had raised sufficient funds to be “able to retain an attorney.”

We will keep our readers posted on the status of this court case, and would encourage other businesses cited during the coronavirus-related lockdown in South Carolina to begin exploring their options under the law, as well.

Why SC Alligator Attacks Are Rare But Increasing: Tips For Safety After Recent Fatal Attack