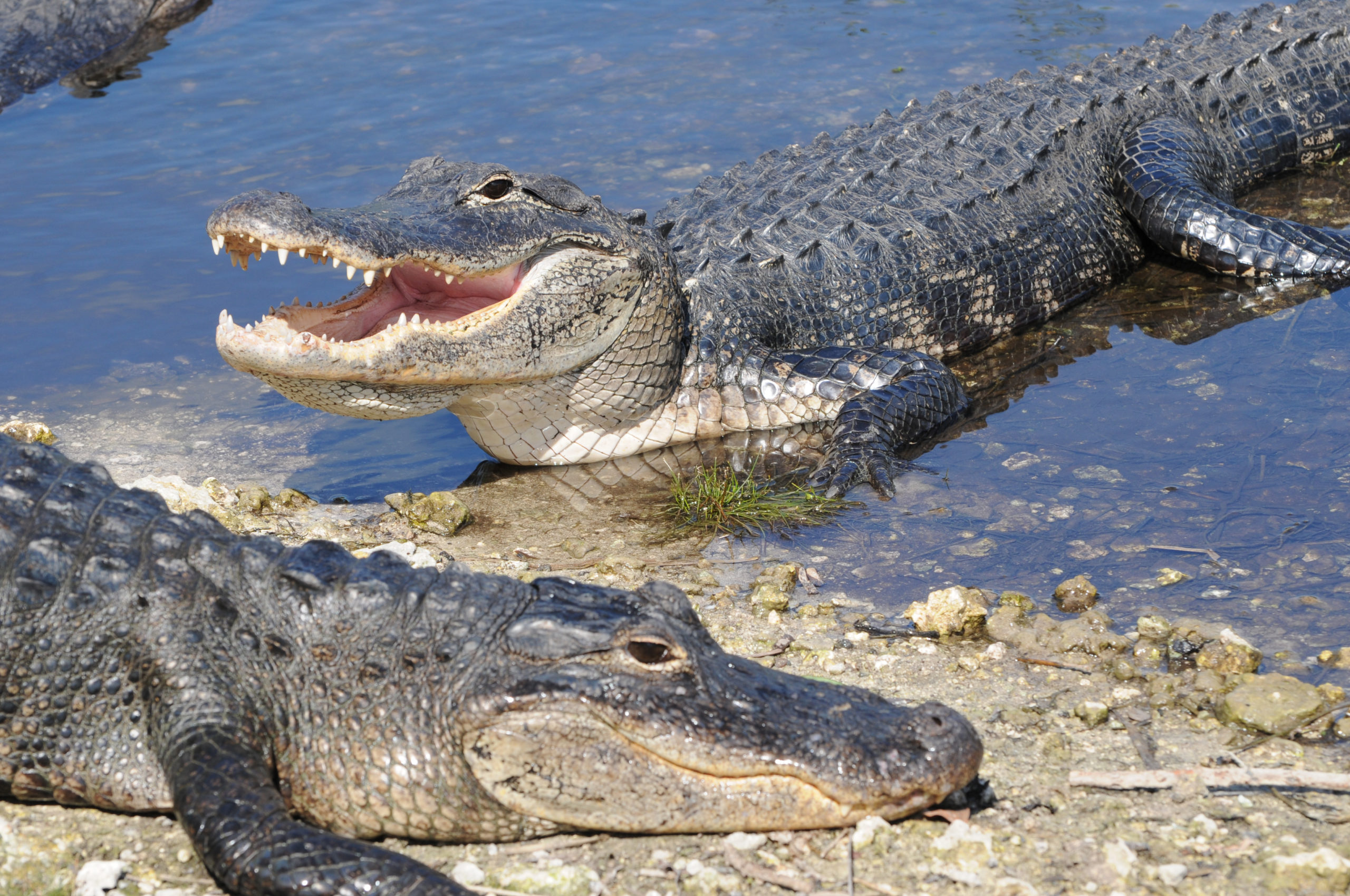 As more people move into S.C. land already occupied by an estimated 100,000 alligators, can alligators and humans better learn to coexist?

We reached out to SCDNR biologist Morgan Hart, Alligator program coordinator and SCDNR senior biologist Sam Chappelear and SCDNR Assistant Chief of Wildlife Will Dillman to answer some questions after the alarming incident.

First, the details of the attack

Just before a Johns Island, South Carolina woman named Cynthia Covert was attacked by an alligator on Kiawah Island, the woman’s friend saw her taking photos of the creature, according to a recently released Charleston County Sheriff’s Office report.

Her cause of death was accidental drowning, according to a detailed incident report released Tuesday by the Charleston County Sheriff’s Office.

Covert’s friend said she was acting “very relaxed” and talkative Friday afternoon. When police asked if she had alcohol or drugs, the friend said Covert came over with a glass of wine and that’s all she saw her drinking.

Covert was at the woman’s Kiawah Island home to do her nails, according to the report. When asked how exactly Covert was acting “not her self,” the friend said she wasn’t acting like she was when she was at the salon.

As the two women were on the back porch, Covert saw the alligator and was “fascinated” by it, according to the report. She noticed Covert was moving dangerously close to the alligator and screamed “very loudly” for her to get back and not get any closer to the water.

Covert’s friend then warned her to get back, according the report. Covert ignored her. She told Covert an alligator grabbed a deer from that same spot days earlier.

“Covert replied ‘I don’t look like a deer’ then moved to touch the [alligator],” the report says.

The alligator then grabbed Covert by the leg, and dragged her in the water, the report said. She was about 4 feet from the water when it happened.

She died by drowning, according to the Charleston County coroner.

“[Alligators] generally hold their prey in their very strong jaws and swim to deeper water,” Hart said. “If the prey struggles, they may roll in order to immobilize the prey.”

What can we learn from this?

We all know it’s important to “keep your distance” from an alligator, but how much distance exactly?

And if you do see an alligator, stay alert and do not approach it. The woman in Kiawah was said to be getting closer to the alligator to take photos of the animal at the time of the attack. Experts say it’s possible that the alligator confused the woman with another animal.

“Alligators are large predators,” Hart said. “They should always be respected as such. Humans are not a natural prey source for alligators, but they can occasionally confuse people for other animals. As with any wild animal, do not approach or try to interact.”

While alligators are fierce predators, they mostly attack either in water or very close to the water’s edge.

“Alligators do not hunt on land,” SCDNR experts told FITSNews. “They are ambush predators and use their effective camouflage to stay hidden and submerged in water to quietly approach prey.”

“An alligator on land is generally laying in the sun to warm their body temperature,” Hard said. “When on land they feel exposed and at risk and may be more likely to posture defensively if approached.”

Ever heard the old wive’s tale to “run in zig zags” if an alligator is chasing you? That’s not really a thing.

“Generally, alligators do not chase people,” Hart said. “Since alligators feel more vulnerable on land, the two most likely scenarios if an alligator is moving toward you are either, you are between the alligator and the water (where it feels safest), or you are too close and the alligator is trying to scare you away. “

This recent attack occurred during mating season for alligators in South Carolina. Breeding season, when male alligators are spotted in strange places far from lagoons as they search for their mates, typically runs from April to May typically.

“Alligators are more mobile during mating season, which can increase the likelihood of encountering one on land or in a new area,” Hart said. “Again, remain aware of your surroundings, and if you encounter an alligator remain calm, do not approach the alligator, do not move between the alligator and the nearest body of water, and if the alligator seems disturbed by your presence, move away from the alligator.”

After every alligator attack resulting in human injury or death, SCDNR experts conduct an investigation where they  interview witnesses and examine the gator to see if there is evidence of feeding by people, injury, or disease.

Hart said in all three fatal incidents, there was no evidence that the alligators in question were hand-fed.

“While there is no evidence that any of the fatal encounters involved alligators that were fed, feeding alligators is illegal and can result in animals that associate people with food, which increases the likelihood of negative interactions,” Hart said. “No one should feed an alligator, whether intentionally or unintentionally [feeding turtles/fish where alligators are present, cleaning fish over water, etc].”

However, we do know that the Hilton Head and Kiawah alligators were killed after the incident.

How does SCDNR decide which alligators to kill when they are responding to a nuisance alligator?

“Generally, ‘nuisance’ alligators are found in a typical alligator habitat where the property owner or member of the public demands its removal,” Hart said.  “These alligators may have been habituated to people, have been feed by people, or may not exhibit appropriate fear of humans, though this is not always the case.”

SCDNR spokesperson David Lucas previously said that the agency receives between 1,300-1,500 complaints about alligators every year.

About 300 of those gators are killed, he said.

SCDNR agents consider size, aggression and distance traveled, among other factors, when determining how to deal with problem reptiles.

He said agents also look at safety for people and for the “gator” when determining if an alligator can be relocated.

Hart said that “ideally, alligators should be able to coexist with people, though sometimes this is not the case.”