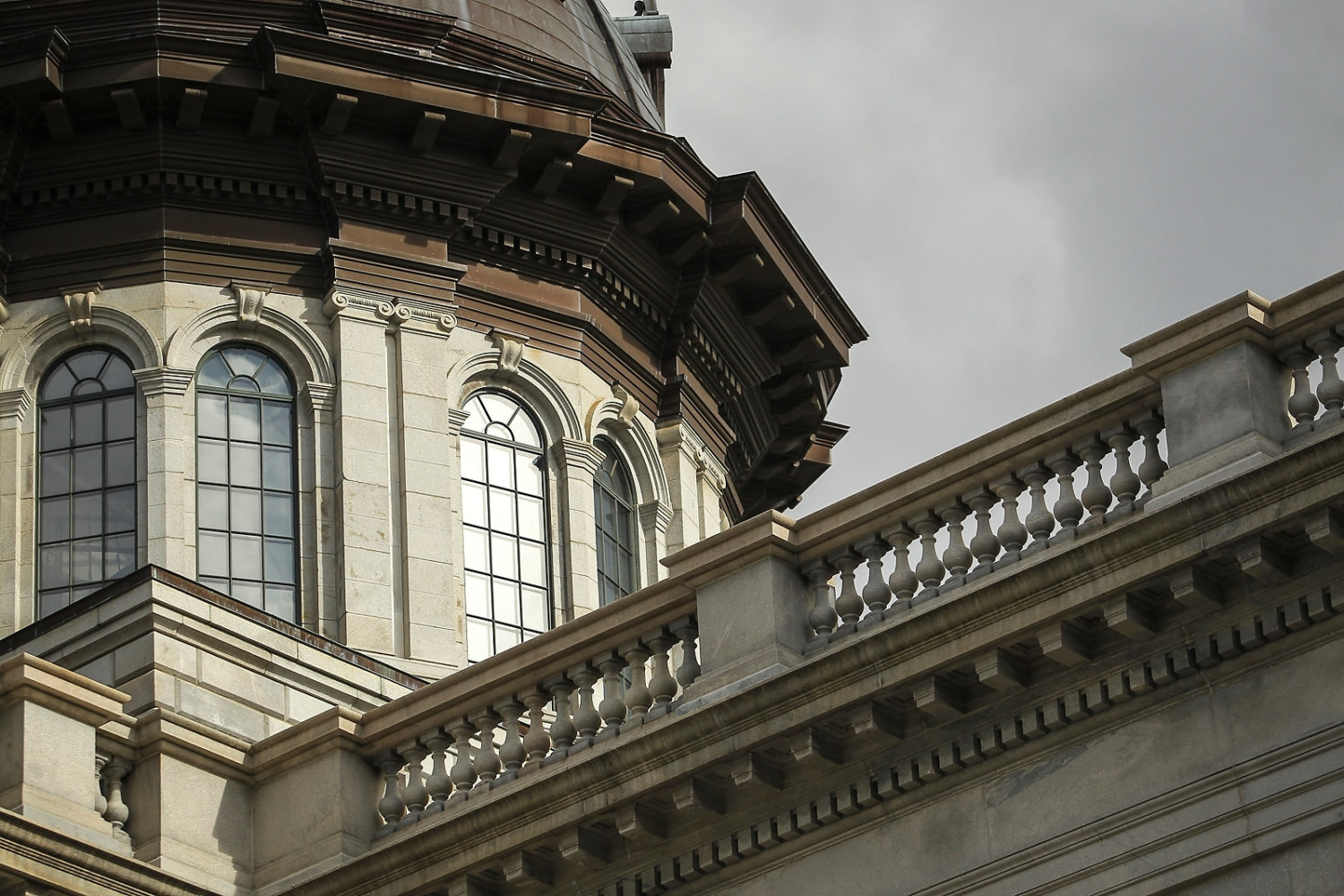 In less than a month, voters will head to the polls to participate in partisan primary elections across South Carolina. And while the coronavirus pandemic has muted much of the discussion surrounding these contests, an improved outlook regarding its trajectory could presage a return to some semblance of normalcy.

Which, in turn, could refocus some attention on these races and their underlying issues …

Certainly, the virus and its societal/ economic fallout have dominated headlines for the past two months … making it far more difficult than usual for candidates to reach voters. In fact, getting people to pay attention to politics has been nearly impossible over the last few weeks.

Also, filing for these partisan primary elections occurred during the peak panic associated with the virus … which further limited discussion of these races (and may have actually kept some prospective candidates from filing paperwork to run for office in the first place).

At any rate, campaigns hoping to be competitive must start spending money over the next few weeks to communicate their messages … or rely on third party groups to do it for them.

As we have often noted, South Carolina has a wide open campaign finance system in which there is little regulation of political communications – and limited accountability when it comes to the dissemination of third party (or “independent expenditure”) propaganda.

We believe that is a good thing … facilitating an expanded conversation within the marketplace of ideas. Also, almost without exception we believe people have a right to say their piece – particularly when it comes to commenting on public figures (or aspiring public figures).

Certainly there ought to be accountability (i.e. a recourse) in the event a communication is determined to be libelous, but that is a high standard for a political candidate to meet – as it should be.

Of course, there is a flip side to that coin: Groups seeking to conceal their political communications behind the cloak of anonymity should not be surprised when efforts are undertaken to remove the cloak … including efforts to identify the funding source for their communications.

We are actually in the midst of such an effort related to a dark money campaign that was waged during the recently concluded special election for sheriff of Greenville county, S.C. As we have previously reported, this campaign appears to be linked to a statewide dark money hit that targeted S.C. senator Tom Davis last spring.

Stay tuned for updates on that very soon …

In the meantime, there is no shortage of “dark money” fodder.

Last week an incumbent South Carolina state representative – Heather Ammons Crawford – took to her Facebook page to decry “anonymous special interest groups, funded by anonymous dark-money donors” who were allegedly “spending tens of thousands of dollars on Facebook advertising and robocalls to spread malicious information about me and several other Republican elected officials.”

“These dark money, out-of-state, agenda driven groups refuse to tell anyone who they are or where they get their funding,” Crawford continued, specifically calling out the so-called Freedom Action Network of South Carolina (FANSC), an ostensibly conservative grassroots group that is active along the Palmetto State coast.

“They are no fans of South Carolina or our local community,” Crawford continued. “These groups will say and do anything to win. They are looking to elect people they can control. They want to take your voice in the State House away from you. They are full of deceit and are too cowardly to even identify themselves and those who are funding their efforts.”

To be clear: Crawford – who has represented S.C. House District 68 (.pdf) since winning a special election in July 2012 – is not one of our favorite lawmakers. She has an atrocious voting record on fiscal issues, and is a habitual enabler of the failed status quo that continues to hold the Palmetto State back on multiple fronts.

We hope she loses her election, to be honest …

Still, her post calling out the “dark money politics in Horry county” is pure genius … seeking to frame her as defending her district against dishonest, unscrupulous outsiders.

Will voters buy it? We shall see … but judging from the “us versus them” tone evidenced in most of the comments posted in response to her message, the ruse is working.

Meanwhile in Florence, South Carolina – located sixty miles inland from the coastal district represented by Crawford – a contentious election for county sheriff is underway. The Republican primary for this seat has been especially vitriolic, with two well-funded candidates trading exceedingly personal barbs as the primary date draws nigh.

According to our sources, several extraordinarily wealthy donors in the Florence area are preparing to “intervene” in the GOP race via a third party in the hopes of steering the primary election to former S.C. Highway Patrol (SCHP) trooper T.J. Joye.

Will they be successful? Again, we shall see … but we suspect there will be plenty of fireworks following from their third party engagement.

Looking ahead to November, the race for the Palmetto State’s first congressional district – in which Joe Cunningham hopes to defend one of the Democratic party’s biggest 2018 congressional upsets against a yet-to-be-minted GOP challengers – is already seeing sustained out-of-state spending.

Because this is a federal race there are much tighter regulations in place when it comes to paid political communications, but our sources have told us to expect a barrage of dark money missives nonetheless – on and off the airwaves.

Partisan primary elections in South Carolina are scheduled to be held on Tuesday, June 9, 2020 – just twenty-nine days from now. In multi-candidate races in which no one draws a majority of votes, runoff elections between the top-two vote-getters would be held two weeks later – on June 23, 2020.

The general election is currently scheduled for November 3, 2020.