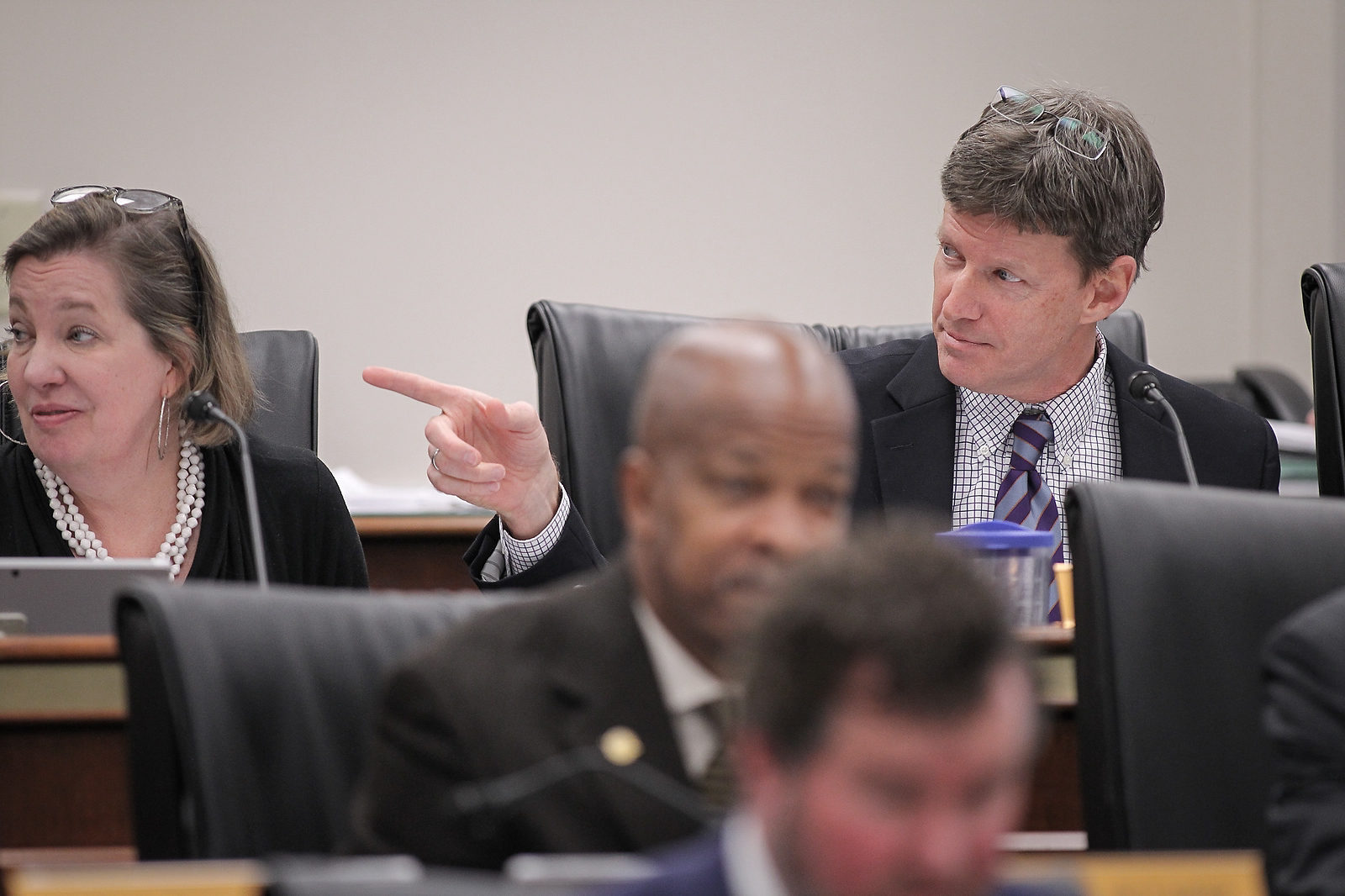 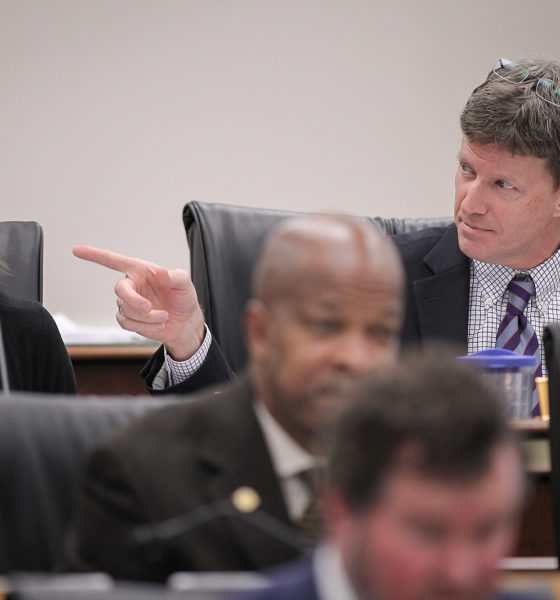 Campaign for South Carolina Senate seat could get ugly …

This news outlet has not weighed in on many South Carolina legislative races this spring. One reason? There aren’t many races to weigh in on. As we have frequently pointed out, the lack of electoral competition in the Palmetto State each election cycle is staggering.

The 2020 election cycle is shaping up to be no different, with only a handful of truly competitive races – even though all 170 seats in the S.C. General Assembly are up for reelection.

As a result, billions of tax dollars will continue to be blown with little to no accountability … either in the halls of government in Columbia, S.C. or at ballot boxes across the state.

Why didn’t more lawmakers get challenged this year? Well, for starters the 2020 filing period for partisan primary elections took place during the peak panic over the coronavirus pandemic – which probably had a hand in driving down the number of challengers.

Beyond that, though, Republicans and Democrats in South Carolina continue conspiring together to map out legislative districts that insulate incumbents of both parties – denying voters much in the way of real choices when they go to the polls. This incestuous backscratching will ramp up again next year after the release of the 2020 census results – which will prompt a decennial redrawing of legislative borders known as “redistricting.”

Who draws those borders? Lawmakers, of course … and they are routinely contorted to adhere to political demographics, not the needs of specific communities.

On top of that, every election year special interests throw big money at incumbent politicians who do their bidding at the State House – enabling these politicians to plaster their districts with signs, mailings and other advertisements offering voters an alternative reality of their “service.”

Sadly, this purchased perception tends to be the only reality most voters know … so they choose the name they are most familiar with when they go vote.

Faced with the daunting prospect of competing against such massive war chests, most challengers decide it simply isn’t worth their trouble.

In the heavily gerrymandered S.C. Senate District 33 (.pdf) – which is represented by one of the most fiscally liberal, pro-status quo lawmakers in all of state government – two candidates have actually stepped forward as challengers to a powerful entrenched incumbent.

Years ago, we probably would have endorsed any challenger to Luke Rankin – a “former” Democrat who was first elected in 1993. And we still think the 57-year-old trial lawyer deserves to be defeated. In fact, the influential judiciary chairman reminded us just last month of the extent to which he is putting corrupt bureaucratic interests ahead of the best interests of the citizens and taxpayers he is supposed to be representing.

However, we were less-than-impressed by our initial exposure to pro-life activist John Gallman – arguably the most “credible” of the two challengers facing Rankin in the Republican primary race scheduled for Tuesday, June 9, 2020. Meanwhile we have never heard of Carter Smith, the other staunch social conservative seeking this seat.

“Smith and his wife have a sterling reputation,” one of our coastal sources told us. “If you’re thinking of endorsing against Rankin, I would give them a look.”

Unfortunately, based on the most recent campaign filing disclosures with the S.C. State Ethics Commission (SCSEC), Smith had only $960 to spend on his candidacy as of a month ago.

Barring a massive “dark money” surge on behalf of one of these two challengers … anyone care to guess how this election is going to end?

(Via: Carter Smith for S.C. Senate)

Smith (above) certainly seems like an earnest fellow. On his Facebook bio, we were pleased to see reform of the state’s notoriously corrupt judiciary at the top of his list of issues to tackle – well, after we navigated a Dickensian tome outlining his firmly held religious convictions.

Still, Smith seems like a good guy … assuming he is able to make anyone in the district aware of his existence with only $960 in his campaign account.

And assuming they become aware of him, will they devote sufficient time to work through his Oliver Twist-ing?

With only four weeks to go until election day (and no one challenging him from his “former” party in the November election), Rankin is clearly in the driver’s seat to win his eighth four-year term at the S.C. State House.

Which is terrible news for South Carolina citizens and taxpayers …

Maybe lightning will strike and one of these challengers will force Rankin into a runoff election. But we doubt it.

Which SC Beaches Are Open And Is It Safe To Go During COVID-19 Pandemic? What You Need To Know