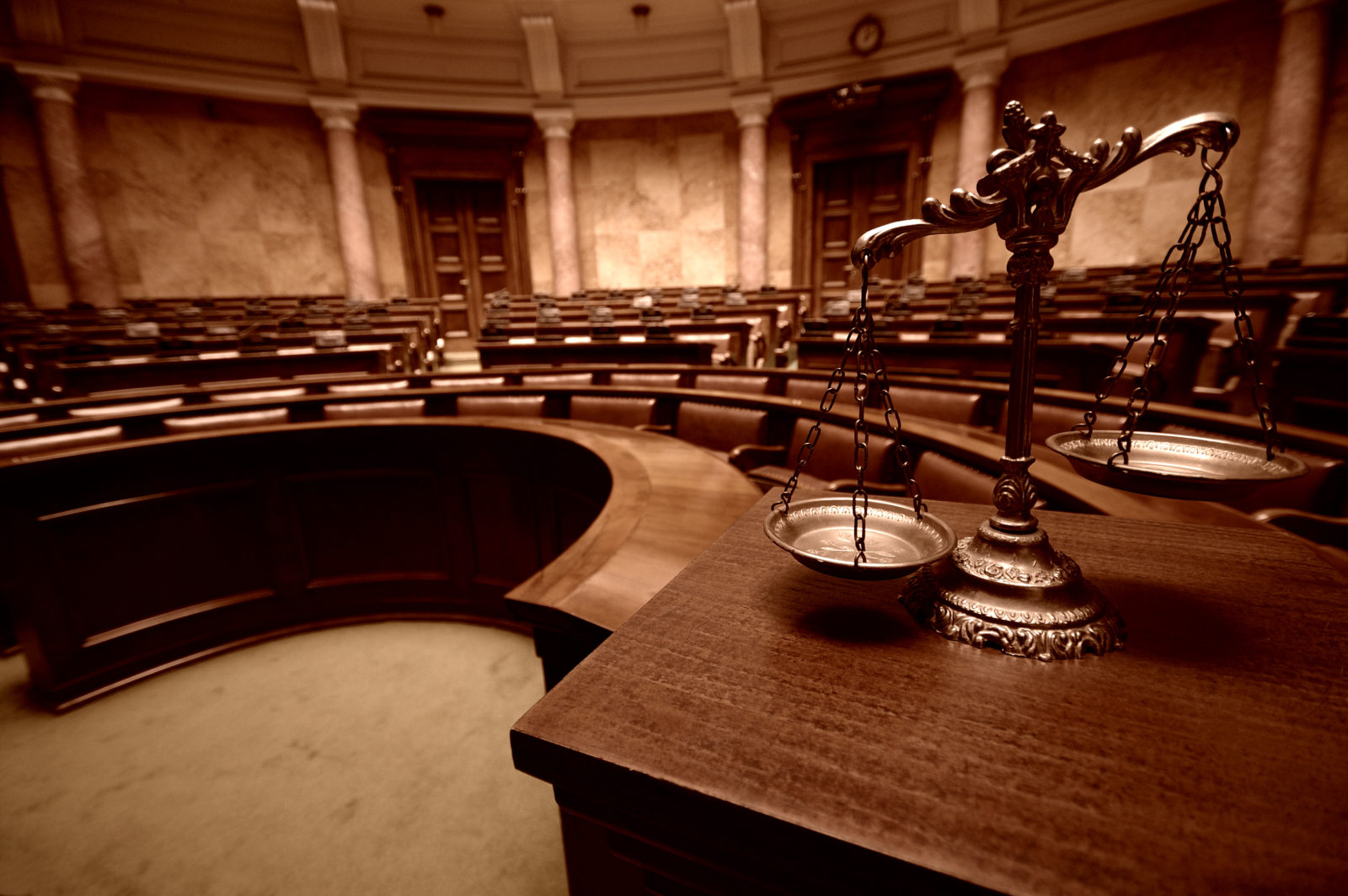 The South Carolina State Grand Jury issued an indictment against a former lieutenant with the Florence county sheriff’s office, according to a news release from the South Carolina Attorney General’s Office.

As FITSNews exclusively reported in April, 48-year-old Mark Edward Fuleihan was previously arrested by the South Carolina Law Enforcement Divisioun (SLED) and the U.S. Department of Homeland Security (DHS) on a bribery charge related to his alleged involvement in an illegal gambling ring.

Fuleihan was indicted Thursday on one count of misconduct in office, and one count of receiving anything of value to influence action of public official ethics violation.

“The investigation into Fuleihan began with a request from the Florence County Sheriff’s Office after it received information about Fuleihan’s alleged involvement in illegal gaming,” the news release from Attorney General Alan Wilson.’s office said.

The indictment accuses Fuleihan of “willfully and dishonestly fail(ing) to properly and faithfully discharge the duties of his public office imposed upon him by law; to wit: FULEIHAN did provide aid, counsel, comfort, assistance, protection, and sensitive law enforcement information to help an individual or individuals he knew were engaged in illegal gambling and related criminal activities.” These activities took place between Jan. 1 2013 and March 31 2020, the indictment said.

Fuleihan is also accused of “directly and indirectly knowingly ask, demand, exact, solicit, seek, accept, assign, receive, and agree to receive anything of value for himself or for another person in return for being: (1) influenced in the discharge of his official responsibilities; (2) influenced to commit, aid in committing, collude in, allow fraud, or make an opportunity for the commission of fraud on a governmental entity; and (3) induced to perform or fail to perform an act in violation of his official responsibilities; to wit: Fuleihan did directly and indirectly demand and receive value for himself from an individual or individuals conducting illegal gambling and related criminal activities, in return for his assistance, protection, aid, counsel, and access to sensitive law enforcement information, which Fuleihan provided to the individual or individuals,” according to the indictment. The ethics violations allegedly took place between Jan 1. 2013 and Dec. 31 2018.

Fuleihan could face up to 10 years in prison for each count.

“The case will be prosecuted by State Grand Jury Section Chief Attorney S. Creighton Waters and Assistant Attorney General Johnny Ellis James, Jr.,” the news release said. “Attorney General Wilson stressed that all defendants are presumed innocent unless and until they are proven guilty in a court of law.”

Earlier in April, an arrest affidavit said that “special agents with (SLED) conducted an investigation regarding public corruption within an illegal gambling organization operating in Florence county.”

“The investigation identified multiple individuals associated to the gambling organization to include the defendant (Fuleihan),” the April arrest affadavit said.

The affidavit went on to allege that statements from multiple sources “revealed first-hand knowledge of Fuleihan accepting monetary bribes between 2013 and 2017 from associates of the gambling organization.”

As FITSNews founding editor Will Folks previously reported, agents investigating these allegations confirmed that “bribes were paid to Fuleihan in exchange for information/ services used to facilitate the operation of the illegal gambling organization and to avoid detection from other local, state and federal law enforcement agencies.”

Folks also exclusively reported that Fuleihan donated to a Florence County sheriff candidate who is in a in an increasingly heated Republican primary race for this office.