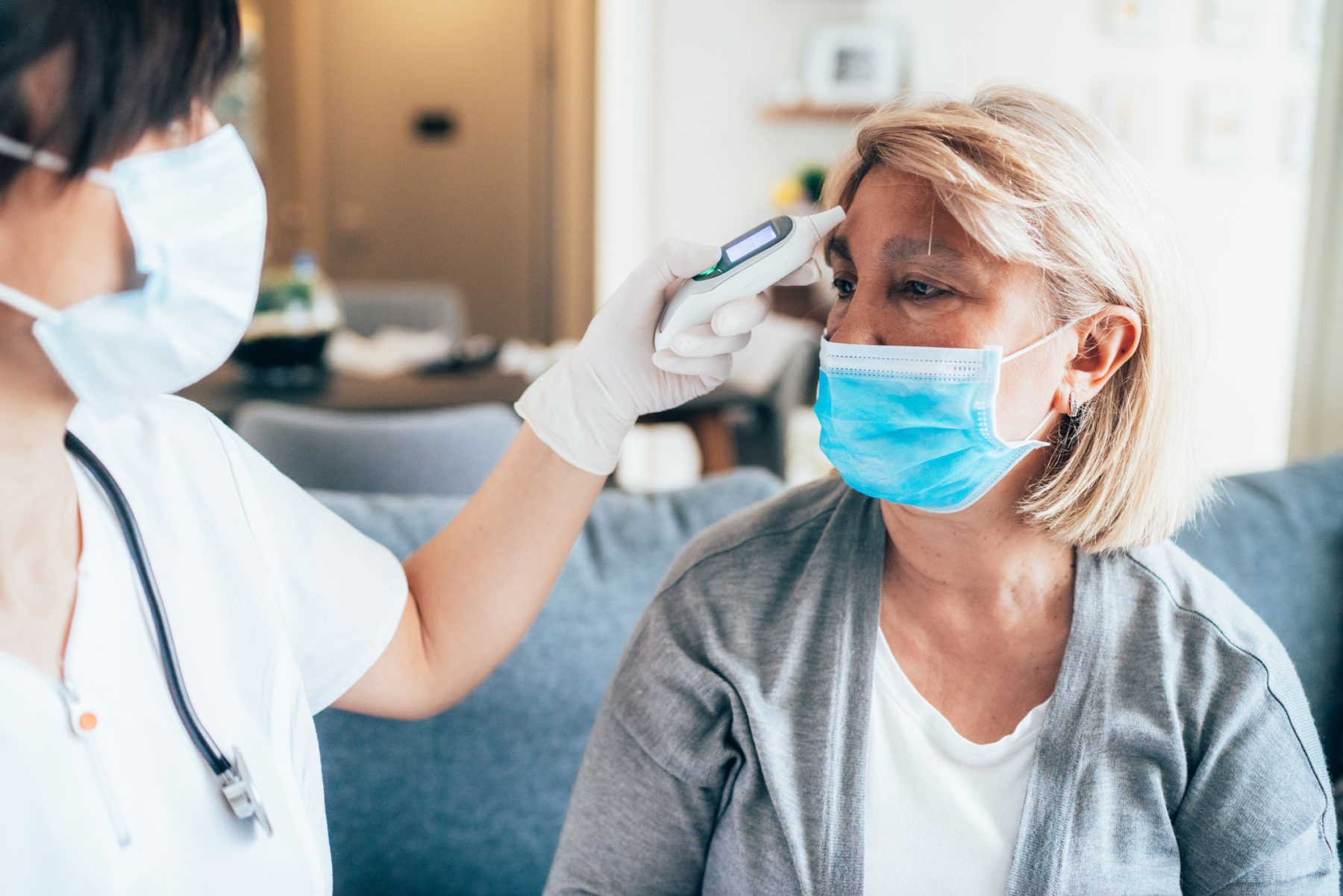 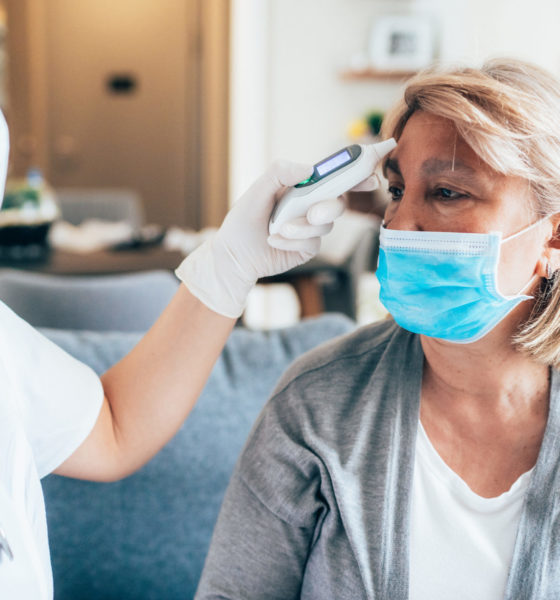 Confirmed or presumed positive coronavirus cases in South Carolina declined for the second consecutive day on Sunday – while newly announced deaths in the state plummeted to their lowest level in weeks. Meanwhile, health experts significantly downgraded the projected death toll for the first wave of the virus in the Palmetto State – marking the latest major change in this mercurial metric.

According to the most recent data from the S.C. Department of Health and Environmental Control (SCDHEC), there were 113 new confirmed or presumed positive coronavirus cases since the last batch of data was released on Saturday.

That brings the statewide total to 7,653 confirmed or presumed positive cases since health officials began compiling data on March 6, 2020.

Obviously we still do not know how many South Carolinians may have had the virus previously.

In addition to the latest case information, the agency announced one additional death related to the virus – bringing the statewide death toll to 331 (again, since officials began tracking the outbreak a little over two months ago). According to SCDHEC, the one fatality announced since yesterday was an elderly individual in Marion county, S.C.

More good news? The Institute for Health Metrics and Evaluation (IHME) – which has been all over the map in terms of projecting the impact of the virus – significantly lowered its anticipated death toll.

According to the latest IHME projections, 744 South Carolinians are now expected to succumb to the virus between now and August 4, 2020. That is a 33.1 percent decline from the death toll of 1,112 South Carolinians the model was projecting only yesterday.

“As South Carolina increases testing, there will likely be more laboratory-confirmed cases,” the agency reiterated in its latest statement.

That has yet to happen, however …

Also, despite boasts of expanded testing by government officials, South Carolina continued to rank No. 49 nationally on Sunday in terms of the percentage of its population getting tested – even though state lawmakers appropriated an additional $45 million to SCDHEC over a month ago for, among other things, more testing.

And despite the fact the agency entered the current fiscal year with a $105.8 million surplus …

As we have noted throughout our coverage of the coronavirus pandemic, widespread, comprehensive and accurate testing for the virus and its antibodies is necessary if policymakers are going to take informed, effective action in response to it.

SCDHEC is projecting it will report a total of 8,684 confirmed or presumed positive cases by March 16 – an average of 171.8 cases per day between now and then. Originally, SCDHEC had expected to report nearly 8,700 cases by March 2.

The agency is also calling for a total of 9,652 confirmed or presumed positive cases by May 23 – an average of 153.7 cases per day between now and then.

We will wait to see if those numbers – and the state’s oft-repeated promises of expanded testing – come to fruition.