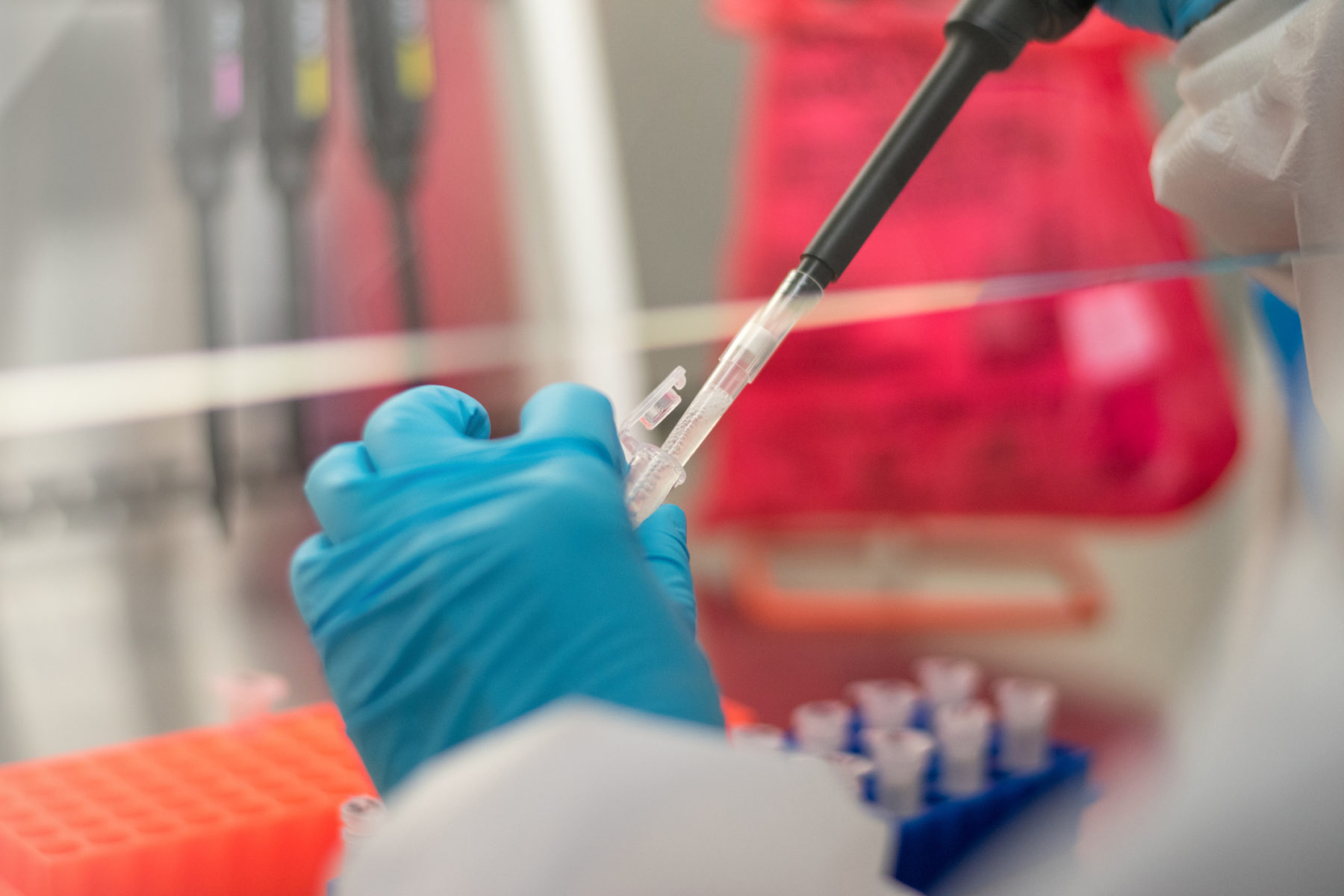 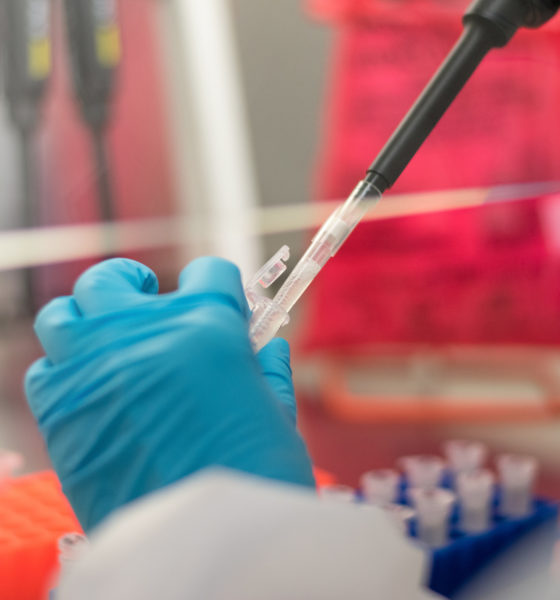 South Carolina health officials unveiled updated data related to the coronavirus pandemic on Sunday – with the new numbers showing a second consecutive daily decline in confirmed or presumed positive cases. The information comes a day before state officials are prepared to announce the reopening of beaches, lakes and select retail establishments in the aftermath of declining fatality projections associated with the virus.

Here is the million-dollar question, though: What prompted those declining projections?

Are they due to the state’s belatedly implemented coronavirus containment measures? Or is the virus (or at least its first wave) simply nowhere near as bad as we were led to believe it would be?

First, the numbers: According to a release from the S.C. Department of Health and Environmental Control (SCDHEC), there were 136 new confirmed or presumed positive coronavirus cases in South Carolina since the data that was released on Saturday. That is below the 164-case average over the previous two days and well below the record-setting 276 cases announced last Thursday.

Here is a look at the daily case count …

On Friday, for the first time, SCDHEC announced that more than two-thirds of South Carolinians who had contracted the virus had recovered from it – while 33 percent were still “experiencing some phase of the illness.” Updated recovery rate information will be provided to the public on Tuesday, according to the agency.

South Carolina has now conducted 827 tests per 100,000 citizens, which ranks the state No. 37 nationally, according to the COVID Tracking Project.

The agency reported one additional fatality on Sunday, a middle-aged individual from Jasper county with no known underlying health conditions.

To track the spread of the virus across the state, here is the latest “heat map” from SCDHEC …

While we know where the virus has been up to this point … where is it going?

Late Friday, the Institute for Health Metrics and Evaluation (IHME) in Seattle, Washington revised its projected fatality count for the virus in the Palmetto State sharply lower – predicting that 217 South Carolinians would likely die as result of exposure to the first wave of the virus. That figure was well below the 672 deaths the institute projected earlier in the week (not to mention the 1,090 Palmetto State deaths it was originally predicting).

The latest IHME modeling also suggested the state reached the peak for coronavirus-related fatalities on April 9, 2020 – and that fatalities would wind down to zero by May 15, 2020.

Previous projections from the IHME model – which has been criticized – called for the peak of the the first wave of the virus to hit the Palmetto State between April 27, 2020 and May 6, 2020, with deaths gradually tapering off through the middle of June.

The dramatically improved prognosis for the state is prompting its elected leaders – including the administration of governor Henry McMaster – to begin taking steps to relax or rescind restrictions imposed in previous weeks. These discussions are taking place against the backdrop of a broader national debate between those who want to continue the lockdown (#StayAtHome) and those who want the lockdown lifted (#ReopenUSA).

Most of those who support the extension of these orders are fearful their relaxation – or rescinding – will cause a spike in coronavirus cases, hospitalizations and deaths. Meanwhile, those who support lifting them are mostly concerned with the cascading economic fallout from the ongoing shutdown – arguing in essence that the “cure is worse than the disease.”

Of course they have a compelling medical case, too …