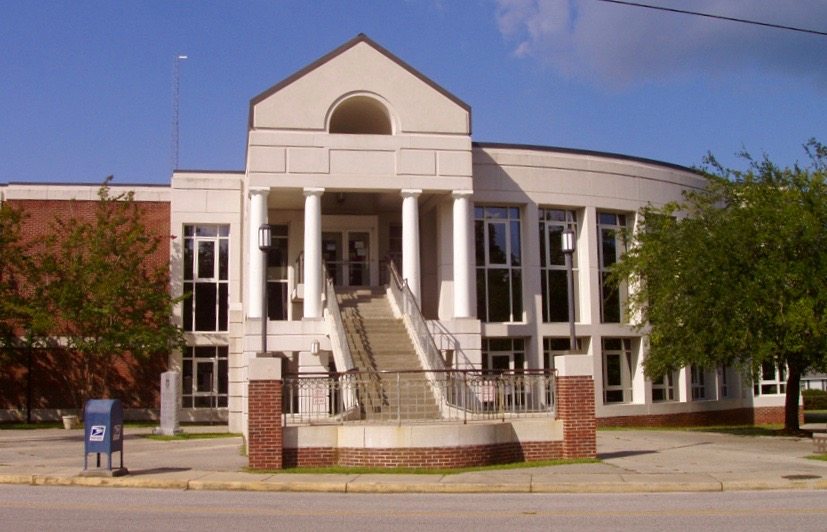 A Berkeley county, South Carolina “Republican” council member who has spent the last few years enriching his law firm at taxpayer expense – while referring to his critics as “pigs” – has drawn a primary challenger in his bid for reelection.

Josh Whitley – whose law firm has made hundreds of thousands of dollars off of the local school district in this Lowcountry county – is being challenged next month by local engineer/ entrepreneur/ municipal infrastructure expert Boyd Gregg.

“I look forward to putting people before politics,” Gregg said in announcing his candidacy. “As a strong fiscal conservative, who has expertise helping governments solve complex problems with tight budgets, I am ready to protect the taxpayers of Berkeley county.  We need elected officials who put senior citizens, families, and hardworking taxpayers first.”

Frankly, that would be a welcome departure from the norm in this particular corner of the state … which has been a magnet for mismanagement and corruption in recent years.

We think it is unethical …

For those of you unfamiliar with that saga, Thomas was recently sentenced to more than sixteen years in federal and state prison for embezzling millions of dollars from the district over several years.

Now Whitley is raking in the money as part of an effort to “recoup” these embezzled funds.

Specifically, the firm pocketed more than half a million dollars from December 2016 through the spring of last year. In June 2019 alone, the firm billed district taxpayers more than $50,000.

This after Whitley spent big bucks helping elect new members (including his former law partner) to the school board.

“Not surprisingly, some in Berkeley county are wondering whether they have traded one fleecing for another,” we noted previously.

While this news outlet believes Berkeley county voters would benefit from having any warm body replace Whitley – Gregg (below) strikes us as an eminently credible candidate.

(Via: Boyd Gregg for Berkeley County)

He has helped build one successful company in the area – is part of another successful company – and is active in the community as a youth athletics coach, scouting leader and church volunteer. The married father of three is also an avid outdoorsman, hunter and fisherman.

It was not surprising, then, to hear from our network of local sources that Whitley was apparently quite eager to do everything within his power to keep Gregg from running against him this spring.

What sort of efforts were allegedly undertaken in support of this eagerness?

Stay tuned … this news outlet is in the process of investigating some pretty seismic claims related to this race (and the machinations reportedly undertaken prior to Gregg filing his paperwork to seek this office back in March).