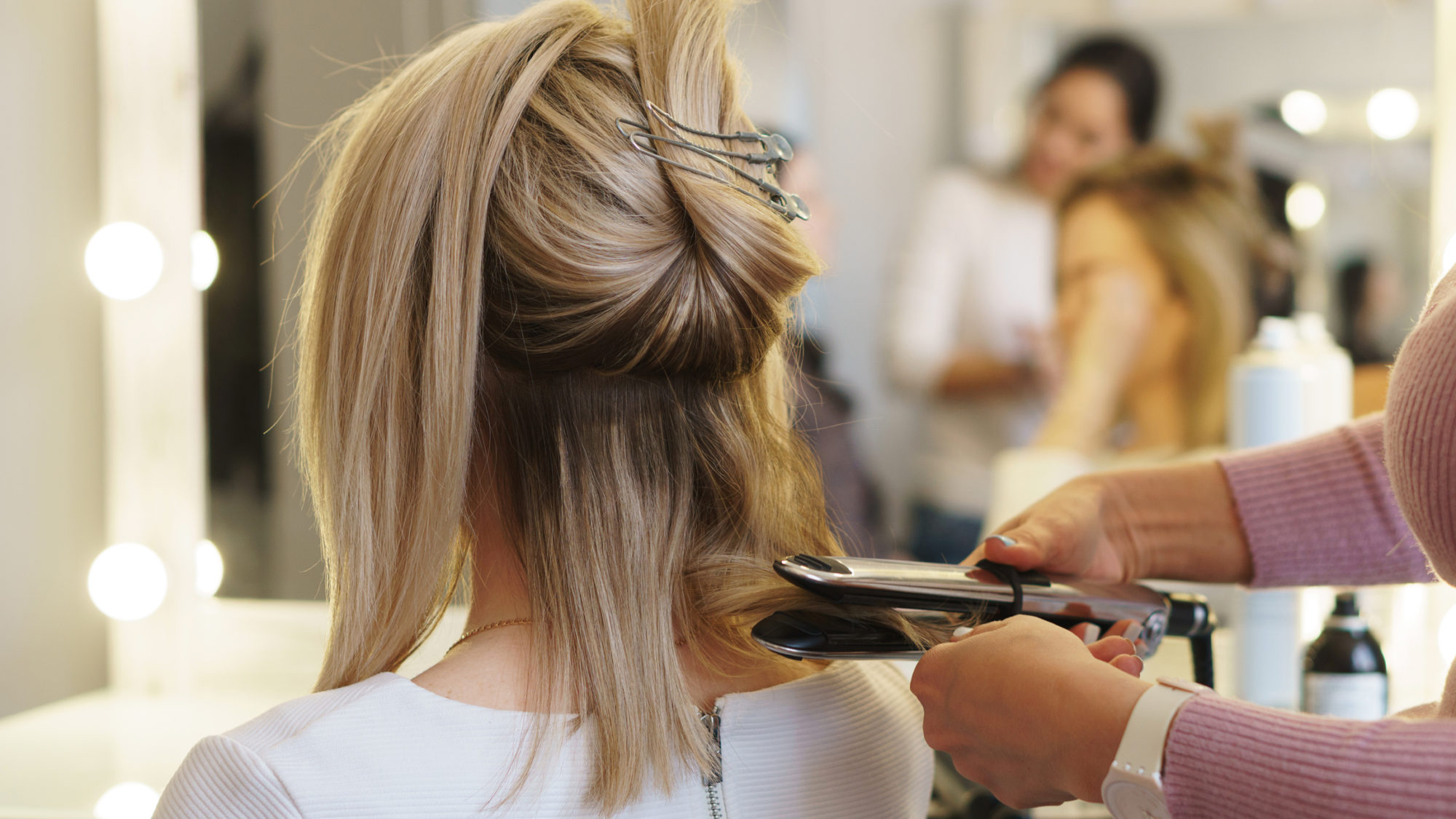 South Carolina state representative Stewart Jones is leading an effort to convince governor Henry McMaster to allow salon and barber shops to reopen and begin serving customers again. McMaster ordered these businesses closed on March 31, 2020 in response to the coronavirus pandemic. He allowed some businesses to reopen on April 20 – but his order barring these “non-essential” establishments from operating remains in effect.

Well, assuming his orders are constitutional …

Either way, Jones is holding a press conference with South Carolina cosmetologists and barbers at 11:00 a.m. EDT on Monday, April 27 just outside of McMaster’s office at the state capital in Columbia, S.C. At the conclusion of the press conference, Jones “will deliver over 50,000 petitions to the governor’s office,” according to a press release.

The business owners joining Jones at this event say they plan to take precautions that will make visits to their establishments safer than trips to big box retail stores that have remained open throughout the crisis.

“We are going to service one client in the salon at a time while wearing a mask and gloves,” said Amy Howie, owner of the Papillon Salon in North Myrtle Beach, S.C. “How is that riskier than a hundred people in Walmart where the majority aren’t even wearing masks and gloves?”

Howie began collecting signatures on April 15, according to Jones’ release. Her petition soon went viral nationally and garnered more than a half a million signatures.

Another business owner highlighted by Jones said she opened her doors on March 1 – only to see the government shut her entire industry down before the month was over.

“I’m worried about the possibility that I could lose everything I have poured my life into,” said Sari Powell, owner of Studio Meraki in Ballentine, S.C. “Cosmetologists have to follow strict sanitation regulations, and I am prepared with additional guidelines to keep my stylists and clients safe.”

Jones said he is holding the press event at the capital “to raise awareness of the plight of these and many other business owners across the state.”

“Throughout this crisis, we have seen government halt and stifle labor which it deemed ‘non essential,’” he said. “Hair stylists, physical trainers, cooks, waitresses, event planners, and many others – ALL livelihoods are absolutely essential.”

Jones, 37, has represented S.C. House District 14 (.pdf) in the S.C. General Assembly since winning a special election last April to fill the unexpired term of former state representative Mike Pitts. He is unopposed in his bid for his first full term in this office.

A libertarian-leaning Republican, Jones is one of the leaders of the #ReOpenSC movement – which aims to relax or rescind government restrictions that were enacted in the hopes of slowing the spread of the coronavirus. He and others argue the virus-related shutdown has decimated the economy … while only delaying its health care impact. They also argue it has unjustly empowered government to pick winners and losers in the marketplace.

Opponents of reopening believe protective measures are needed to keep the virus in check and save lives.

For the latest on the status of the virus in South Carolina, click here …