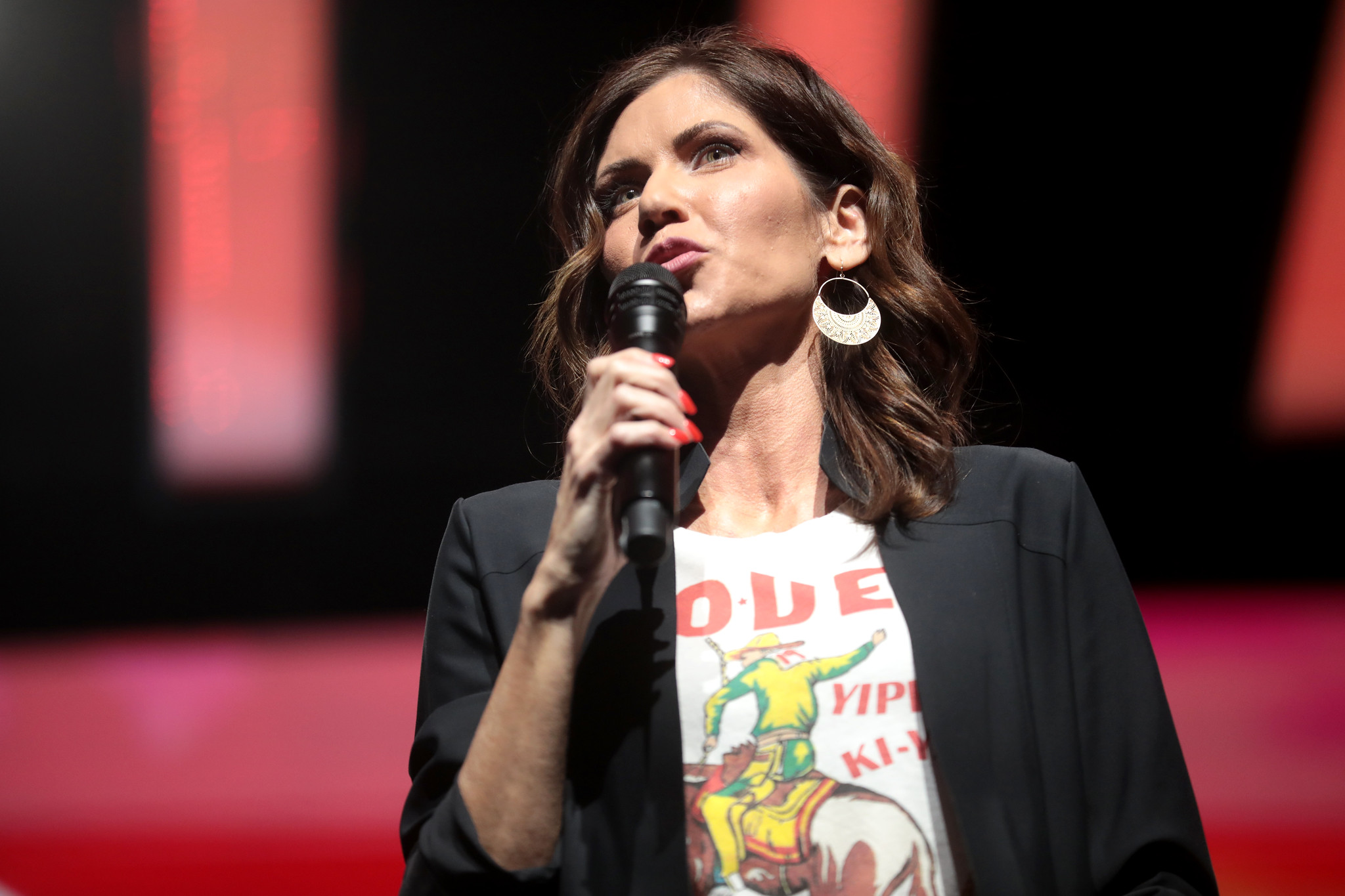 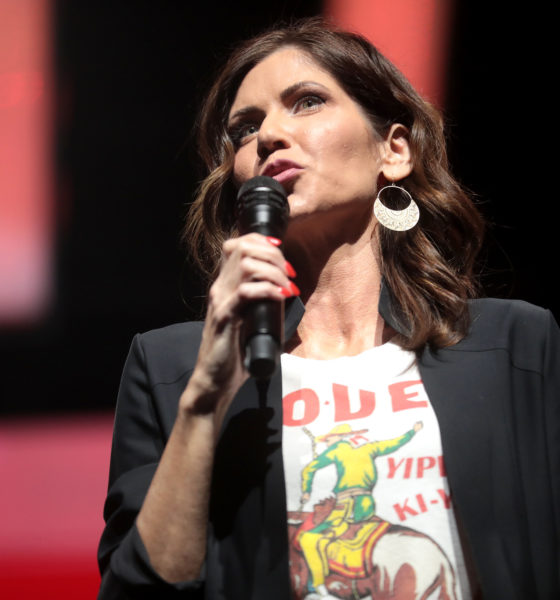 Is Kristi Noem The Anti-Nikki Haley?

Despite giving up her gig in the administration of U.S. president Donald Trump a year-and-a-half ago, former United Nations ambassador Nikki Haley has proven adept at staying in the headlines – even during a global pandemic. Of course, some in the national punditry are finally beginning to see the truth behind the spin.

Which make the next steps of the dance trickier …

Has Haley’s revisionist history and palace intriguing dimmed her star, though?

Thanks to the primacy of identity politics – and the well-heeled institutional support Haley is receiving in pursuit of her aspirations – the former South Carolina governor remains a top prospect for the 2024 Republican presidential nomination (as well as an outside shot to replace Mike Pence on the 2020 GOP ticket).

And to Haley’s credit, she has capably and credibly asserted her own narrative on the national stage so as to avoid being defined by … well, the truth.

Disingenuous? Yes. But identity politics and institutional backing notwithstanding, no one can deny Haley’s growing political adeptness – or the fact that she is uniquely poised to become the “Tiger Queen” of American politics.

Earlier this week, we were forwarded an email from our intrepid “D.C. Operative,” a Beltway insider who has his finger firmly planted on the pulse of the quickening/ fleeting aspirations of a host of national politicians. The subject line of the email? “The Haley-killer.”

The article discussed how Noem’s state government – in collaboration with Sanford Health – was initiating the first statewide trial of hydroxychloroquine as a possible treatment for the coronavirus.

“We’re going on offense to help every single person deal with this virus and be willing to fight it and get better and go home to their families,” Noem said.

Hydroxychloroquine – which is already used to treat malaria, lupus, and arthritis – has been touted by Trump as a possible option for treating the coronavirus. There are concerns, though. In fact, over the Easter weekend a recent study in Brazil was shut down after coronavirus patients who were administered high doses of the drug experienced elevated risk of heart arrhythmia.

Still, Noem is pushing ahead with the statewide trial in the hopes it can provide clarity for the scientific community regarding the drug’s effectiveness as a potential treatment option.

We will be very interested in seeing what this trial uncovers. As we have frequently noted, the more we learn about this virus – from expanded testing to determine who has had it already and from treatment/ vaccine research to help those who have it/ will get it – the sooner our leaders can begin to make decisions based on fact as opposed to fear.

We will also be very interested to see how all of this plays out politically for Noem … especially vis-à-vis Haley.

In particular, there was one quote from Noem – referencing her conversations with top White House aides like Jared Kushner – that is likely to make the former South Carolina governor seethe with impotent rage.

“For the past week, I have been in direct contact with the White House, with President Trump’s team, spoken with Vice President Pence, Jared Kushner, the chief of staff, many within the task force on making sure that they knew what we wanted to do here in South Dakota – that we had all of our health systems on board in partnering with us,” Noem said.

For those of you who haven’t been following the insider intriguing in Trump world, Haley’s national ambitions had – until recently, anyway – been pushed by Kusher and his wife, Ivanka Trump.

If Noem is indeed making inroads within that “inner circle” (after Haley has reportedly been on the outs with them) it is certainly a development worth watching.

“She’s battling the federal government when the rest of her contemporaries are freaking out,” our insider remarked, referring to Noem.

Noem, 48, could prove a credible rival to Haley on the national stage. Currently in her first term as governor of South Dakota, she spent eight years prior to that representing its at-large district in the U.S. House of Representatives.

Stay tuned … the “Tiger Queen” could have some competition.

Got something you’d like to say in response to one of our stories? We have an open microphone policy! Please feel free to submit your own guest column or letter to the editor via-email HERE. Got a tip for us? CLICK HERE. Got a technical question or a glitch to report? CLICK HERE. Want to support what we’re doing? SUBSCRIBE HERE.
Banner: Gage Skidmore
Related Topics:CoronavirusDonald TrumpFeaturedivanka trumpJared KushnerKristi NoemNikki HaleySanford Health
Up Next