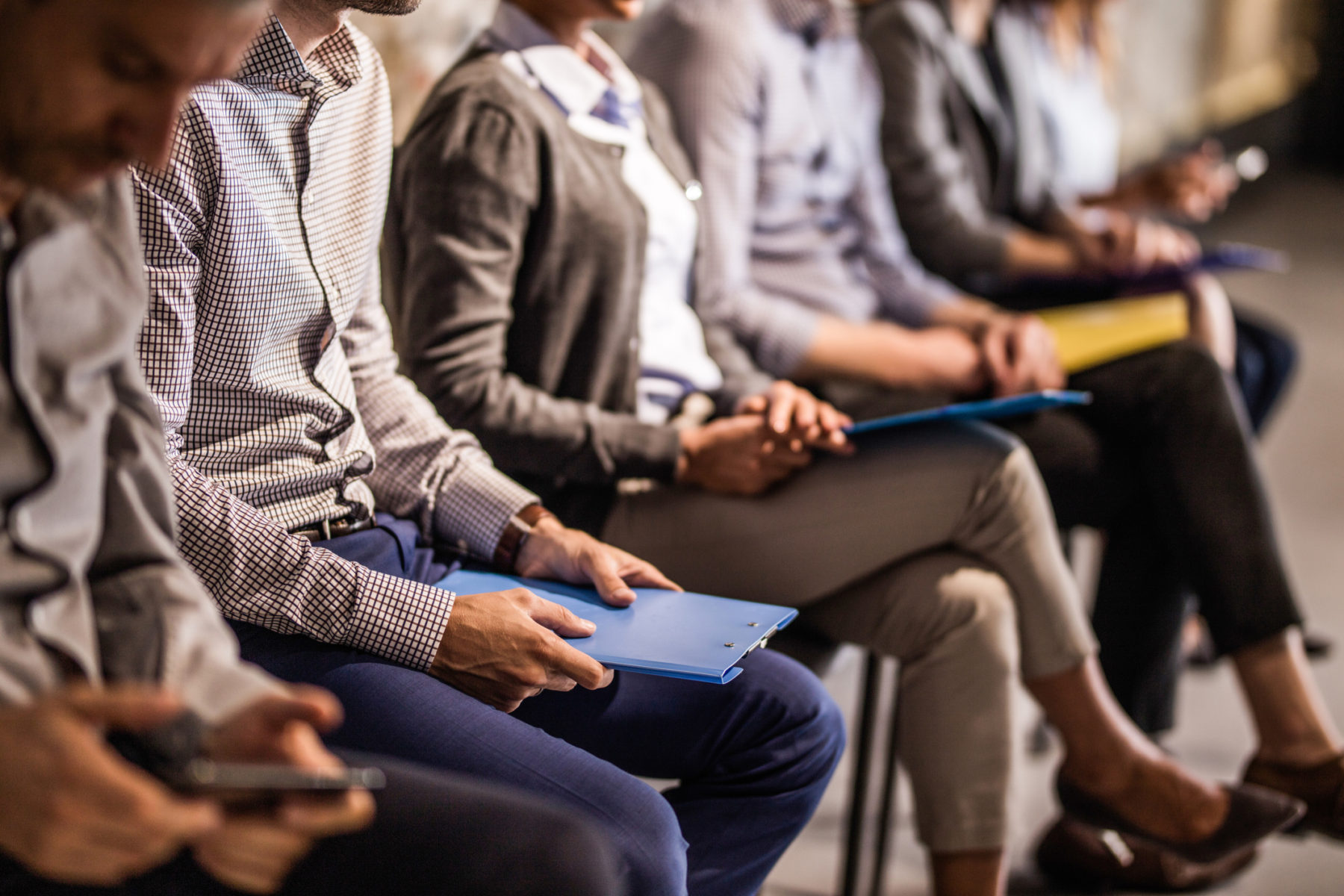 In a stark reminder to policymakers of the dire economic challenges facing the United States as a result of the 2019-2020 coronavirus outbreak, the U.S. Department of Labor (DOL) released its weekly unemployment claims data on Thursday.

As expected, it was a bloodbath of unprecedented dimensions …

For the week ending on March 21, seasonally adjusted initial unemployment claims clocked in at a barely comprehensible 3.28 million. To put that number in perspective, the previous week’s average was 232,500. That constitutes a staggering 1,312 percent increase from the previous week – which is likely going to be the last “normal” week our nation sees for quite some time.

The figure was also nearly five times higher than the previous record for initial claims (695,000) – which was set in October of 1982.

Future numbers could be just as bad … or perhaps worse.

One reason? Potentially hundreds of thousands of claims went unreported last week as unemployment officials in states across the country were overwhelmed with an unprecedented deluge of claim-seekers. Phone lines were jammed, websites crashed and in some cases – agencies were told not to report claims that had been filed.

The initial unemployment claims were announced as the administration of U.S. president Donald Trump continued negotiating with Republicans and Democrats in congress on a massive coronavirus stimulus package.

Senate leaders have agreed on a bipartisan $2 trillion plan, while Democrats in the U.S. House have proposed a $2.5 trillion package.

Both plans would provide significant relief for individual low- and middle-class citizens and small businesses – i.e. those hit hardest by the economic fallout from the virus. Unfortunately, both plans also include billions in non-emergency spending, crony capitalist bailouts and ideologically driven wish lists.

Our view on this? It has been consistent from the beginning …

“All relief must be targeted to the individual income earners and small businesses that drive – or rather, were driving our economy before this crisis hit,” we wrote earlier this month.

We have also advised lawmakers in both parties to pass the individual and small business portions of their proposals immediately – while deferring debate on the demands of their puppet-masters.