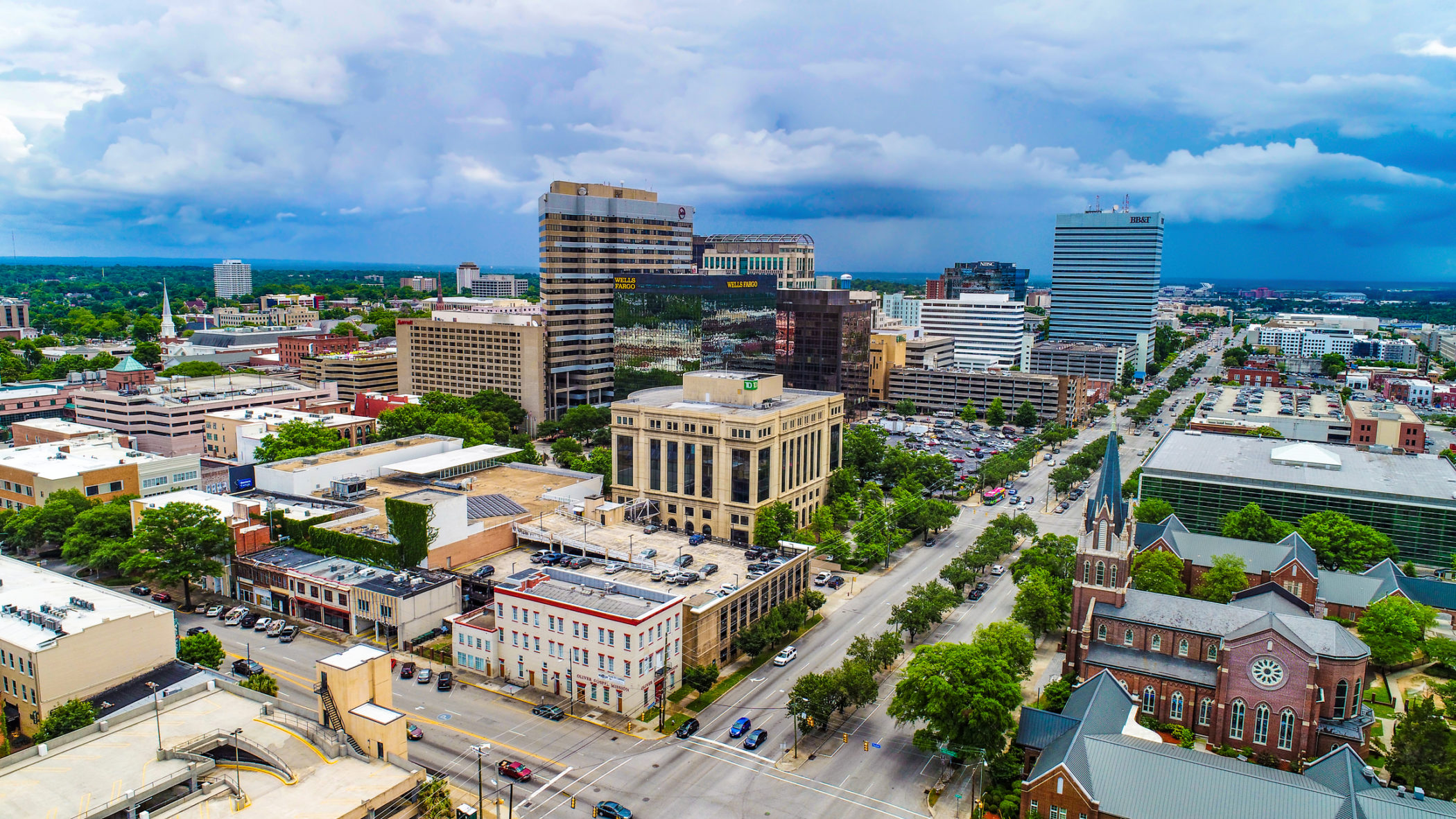 South Carolina municipalities have begun to issue draconian city-wide shutdown edicts in response to the 2019-2020 coronavirus. Meanwhile, state leaders have banned public gatherings of three or more people in the hopes of containing its spread. Now, growing numbers of lawmakers are pushing governor Henry McMaster to effectively shut the state down completely for a period of two weeks.

McMaster is being encouraged to issue a “shelter in place” order through mid-April – an edict that would apply to all “non-essential” businesses as well as non-profits and churches.

So far, McMaster has declined to issue such an order … but pressure is mounting.

Earlier this month, McMaster declined to shut down schools across the state in response to the virus – however he later reversed course (and has since extended this school shutdown through the end of next month).

Will he reverse course again?

Two Upstate Republican lawmakers are hoping so. In a letter sent to McMaster earlier this week, representatives Neal Collins and Gary Clary of Pickens county both argued in favor of issuing such an order.

“As current or former partners in small business law firms, we understand the damage to our economy and local businesses,” the lawmakers wrote. “However, the damage to South Carolina will be more profound if we do not slow the growth of those infected.”

Specifically, Collins and Clary called on McMaster to “close all businesses except essential stores and services,” including all “non-profits, daycare facilities, gyms, and churches.”

Similarly, the editorial board of The (Columbia, S.C.) State newspaper called on McMaster to issue such an order.

“It is time for (McMaster) to impose a shelter in place order for South Carolina,” the paper opined. “Governor, it’s time. Give the order.”

Just a day earlier, however, The State wrote in direct contravention to that sentiment, arguing “McMaster’s deliberate, measured approach is the right one.”

So … should he give such an order? And assuming you believe he should … can he?

Also, speaking more practically, if we look at the near-total lack of activity taking place in the South Carolina capitol city during a normally busy lunch hour on Wednesday – isn’t the vast majority of the state already sheltering in place?

Yeah … there is more traffic on the streets of Pripyat than Columbia, people.

“Shelter in place” orders obviously vary from state to state, but they typically still allow residents to leave their homes to get food, medicine or seek medical treatment. They also permit them to visit friends or family who may need assistance – and provide for them to go outside to get exercise (or walk their pets).

And obviously such an order would not apply to core functions of government or “essential” private sector businesses.

The question is this, though: Who decides what constitutes an “essential” business? And on what criteria is such a decision made?

In the event McMaster is compelled to issue such an order, it would likely be as broad as possible in its scope. Which means it would likely have limited practical effect …

In fact, such an order could prove counterproductive – sparking unnecessary panic among citizens who hear the words “shutdown,” “lockdown” or “shelter in place” and fail to read the fine print about permitted activities.

That is the last thing we need right now … a run on already-depleted grocery story shelves.

Again, most South Carolinians who can stay at home already are staying at home.

We have no problem with McMaster issuing a broadly defined “shelter in place” order, however we have serious doubts as to whether it will do much of anything to change the situation on the ground.

Also, even if such an order is enforceable as a practical matter, questions remain as to its enforceability as a matter of law.

Drafted by solicitor general Bob Cook, that letter (.pdf) warned in no uncertain terms against unconstitutional imposition of constitutional liberties – even during states of emergency.

Specifically, Cook’s letter cited the section of the South Carolina code of laws (§ 16-7-10) addressing the emergency powers of the executive branch during a declared state of emergency. In referencing this section, his letter noted that “the enforcement of this criminal statute must yield to established constitutional limitations.”

Among the specific fundamental liberties to which such a statute must “yield?”

Religious gatherings and freedom of assembly for political purposes …

“The statute was intended to keep the peace not keep citizens from exercising their constitutional rights,” Cook wrote. “It should be read and applied by (law enforcement) officers with that in mind. In short: In case of conflict between the statute and fundamental constitutional liberties, those liberties must prevail.”

We concur … and any order issued by McMaster must expressly preserve those liberties as it seeks to further encourage South Carolinas to remain in their homes to help contain the spread of the virus.

What do you think? Should McMaster issue a “shelter-in-place” order? Vote in our poll and post your thoughts in our always engaging comments section below …

Should Henry McMaster issue a "shelter in place" order for South Carolina in response to coronavirus concerns?

Coronavirus Confusion: McMaster Requests Some Visitors To Self-Quarantine For 2 Weeks