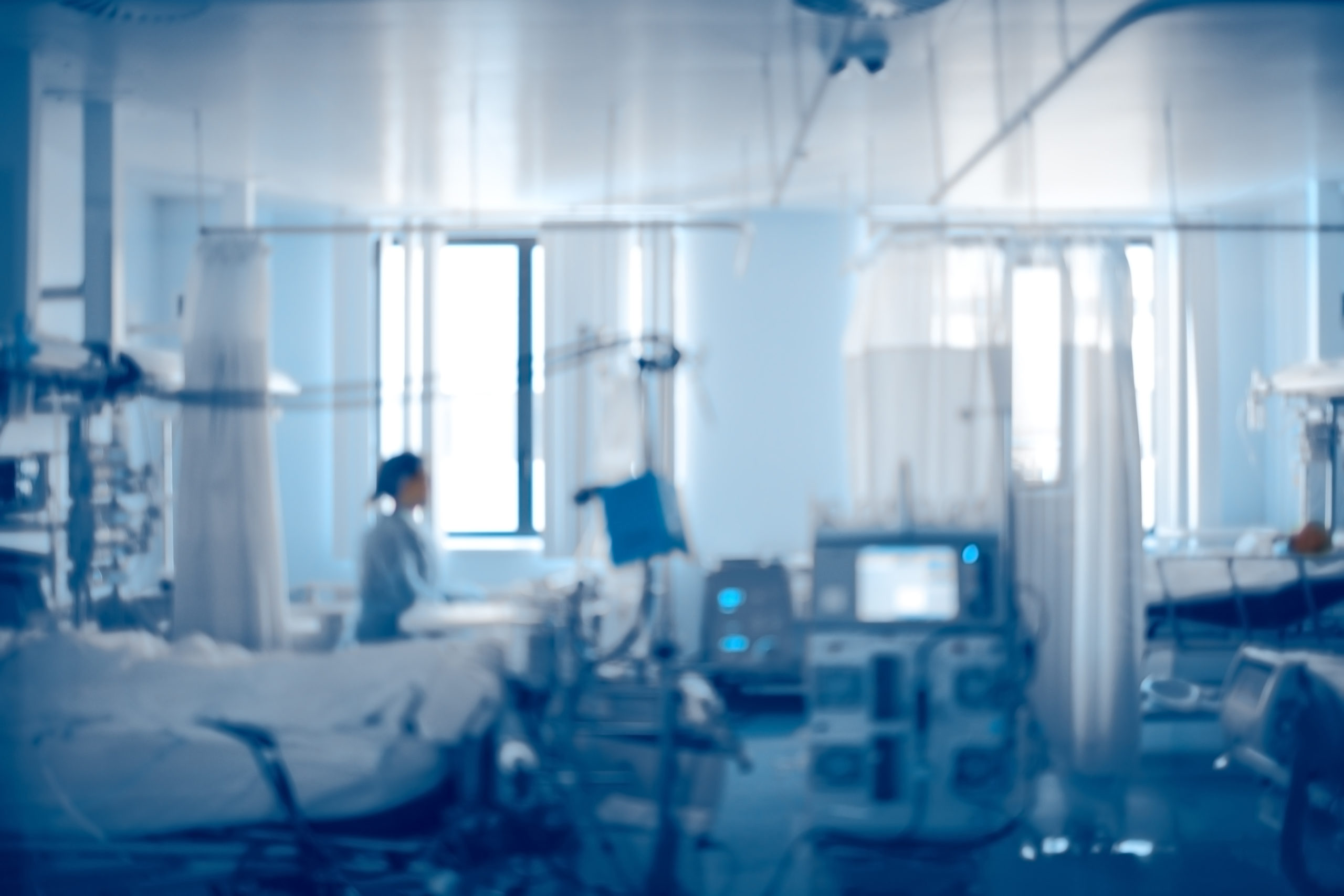 The South Carolina Department of Health and Environmental Control (SCDHEC) released new information that revealed a 2-month old baby is the youngest person in the state to test positive for COVID-19.

The data was released days after the story of a South Carolina 7-month-old who tested positive for coronavirus went viral.

“Nothing worse than your 7 month old running 104 fever, being poked and prodded over and over, and then being told he’s positive,” Courtney Doster, the baby’s mother, wrote on Facebook.

According to the latest SCHDEC data released yesterday, eight of the state’s 424 cases are under 10 years old — and at least two of those cases are babies under 1.

“It’s very scary — the unknowns, the what if’s — so we just want parents to take this seriously,” Doster told Good Morning America. “Keep your babies at home. Wash your hands. It’s hard to keep their little hands out of their mouths, but we encourage you to keep very close eye on them and their symptoms.”

SCDHEC did not provide data showing the ages of hospitalized patients. The latest CDC research released last week shows that COVID-19 is hitting younger people harder than it did in China with about 1/5 of infected people between 20 and 44 requiring hospitalization for treatment. Of the 508 patients hospitalized, between 4.9 and 11.5 percent of COVID-19 patients were admitted to the ICU.

As we have noted from the beginning of our coverage of the pandemic, SCDHEC’s reported numbers are not representative of the total number of South Carolinians who have been infected by the virus.

‘The only way to end this is with testing’

According to a letter from SCDHEC director Richard Toomey, South Carolina is moving to the “mitigation phase” of combatting COVID-19, which means even less testing and tracking cases than before.

“In a mitigation phase, testing strategies transition from attempting to test all possible cases in a community to testing a reasonable sample of those who are ill,” Richard Toomey said in the letter. “The goal becomes monitoring disease spread in a community, not identifying every case.”

This means an exponential amount of cases are going to go undetected — which makes lawmakers like S.C. minority leader Todd Rutherford ask: What’s the plan here?

“The only way to end this is with testing and it needs to be prolific and widespread,” Rutherford told FITSNews. “Which right now, DHEC and our hospitals are incapable of doing because they don’t have the tests they need.”

Rutherford said SCDHEC told elected officials weeks ago they would be able to test 5,000 people a day.  He said at this point, South Carolina needs to be testing tens of thousands of people per day, at least.

Since coronavirus cases started popping up in early March, 2,727 people total have been tested — which means about 85 percent of the tests were negative.

“When Trump went out and said ‘if you want to get a test, whether or not they had any symptoms, you could get tested,’ that depleted a huge supply of tests and now we’re at the point where we don’t have enough,” Rutherford said.

Rutherford said there isn’t a plan to contain the cases DHEC knows about, either.

“Let’s say you have a person who tests positive, but doesn’t have any symptoms, are you just sending them home?” he said. “What are we doing to make sure those people don’t spread it to their family members or other people?”

He said authorities should have locked down Camden — ground zero for the disease in South Carolina — when they knew of the first reported case, a woman who hadn’t traveled outside of the U.S. and had no recent contacts with persons who traveled, in early March.

Rutherford said he’s worried there isn’t a full plan in place, considering officials have not properly tracked down the contacts of previous cases, and the lack of testing.

“Especially if we get to the point where we’re only testing people in hospitals…if that’s what we are doing, then you’re telling me we are going to be in this lockdown for a long time,” he said.

As of Wednesday, eight South Carolinians have died as a result of exposure to the virus – which has now reached 39 of the Palmetto State’s 46 counties.