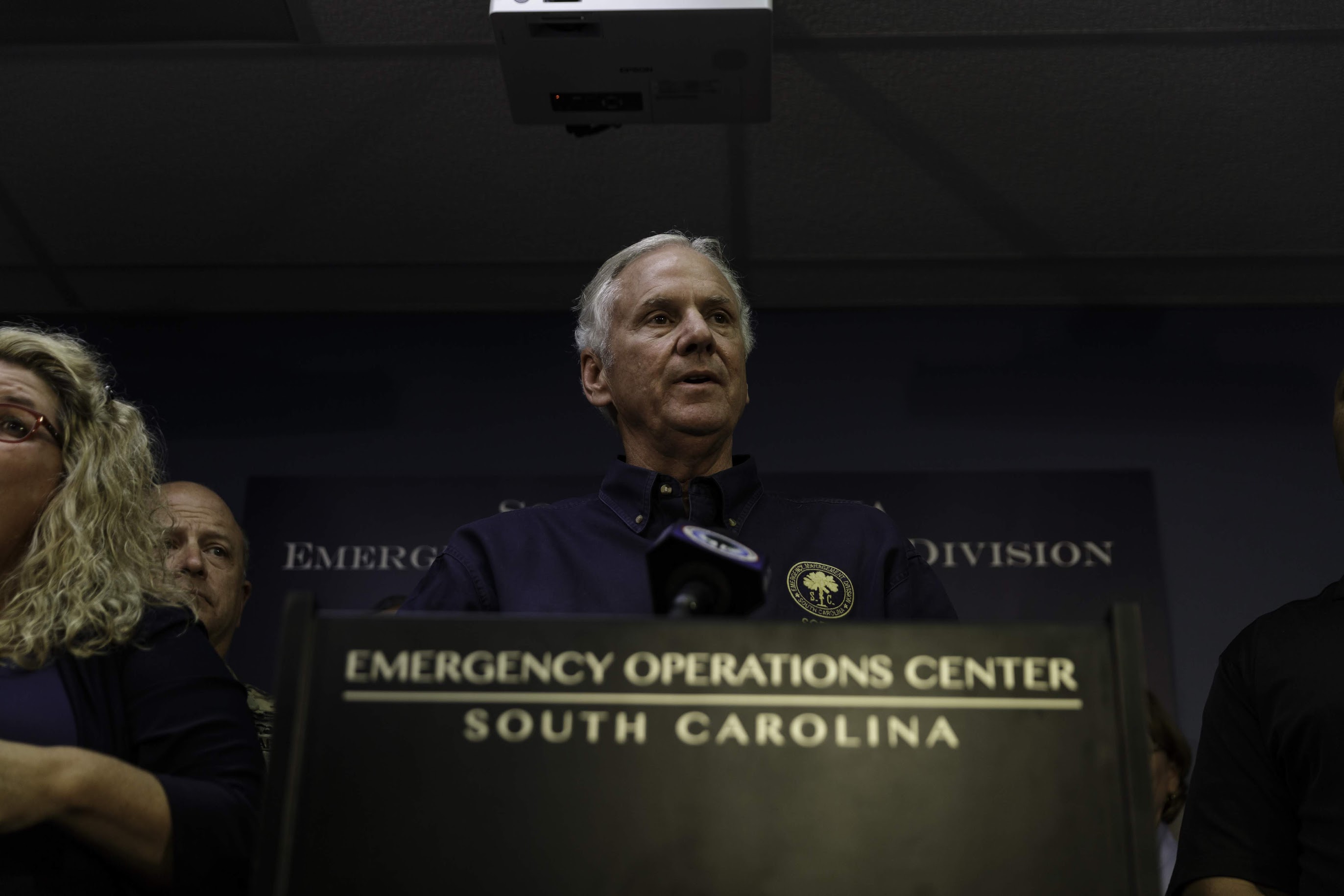 On Thursday, South Carolina governor Henry McMaster said it is not yet necessary to take further steps to implement a shelter-in-place/ full statewide shutdown.

McMaster said social distancing in South Carolina is “working” — yet state health officials said that there is a delay in testing due to lack of materials during the same press conference Thursday. He said there are “half as many cars on the interstate.” He said beaches and streets in the state are “clear.”

McMaster said more than half of state employees and 87 percent of employees at state universities are now working from home or taking leave.

“That is great compliance with what I consider a common sense rule,” McMaster said. “I have great faith in the common sense, wisdom, resilience and commitment of the people in our state.”

Local jurisdictions such as Columbia and Charleston have announced citywide shutdowns this week, but McMaster maintained that a statewide shelter-in-place lockdown is not necessary at this point — despite the fact that South Carolina is seeing a major delay in reporting cases, making it tough to see the full scope of the pandemic.

South Carolina hospital officials reported in Thursday’s press conference that 5,500 of the state’s approximately 12,000 hospital beds are available for patients, after thousands of non-urgent procedures were cancelled. Only 180 of the 1260 ventilators in hospitals across the state were being used as of Thursday.

On Thursday, state health officials announced that 456 people have tested positive for coronavirus, and nine people have died in South Carolina.

Dr. Linda Bell, of the Department of Health and Environmental Control, said in the press conference the state is experiencing “potential shortages” in testing materials.

“Because of potential shortages, we do not recommend everyone who is ill to get a COVID-19 test,” Bell said.

As we reported yesterday,  South Carolina is moving to the “mitigation phase” of combatting COVID-19, which means even less testing and tracking cases than before.

“In a mitigation phase, testing strategies transition from attempting to test all possible cases in a community to testing a reasonable sample of those who are ill,” DHEC director Richard Toomey said in a letter yesterday. “The goal becomes monitoring disease spread in a community, not identifying every case.”

On Wednesday, McMaster requested that “all out-of-state visitors to South Carolina planning a stay of two or more nights self-quarantine for two weeks immediately upon arrival, according to his tweet Monday afternoon.

On Thursday, McMaster said he might make that request into an enforceable order if necessary.

“We have a lot of people coming to the state from out-of-state,” McMaster said. “The Myrtle Beach area is experiencing that.”

McMaster said officials are analyzing data from the coastal areas in particular to make future decisions on tourism, but they were not taking any actions as of Thursday.

A recent study done by Unacast — a company that purchases data from cell phone companies — gave South Carolinians a “B” in social distancing for reducing its average mobility by 34 percent from Feb. 28 through March 21. This is calculated based on distance traveled.

The South Carolina Department of Health and Environmental Control (SCDHEC) released new information this week that revealed a 2-month old baby is the youngest person in the state to test positive for COVID-19.