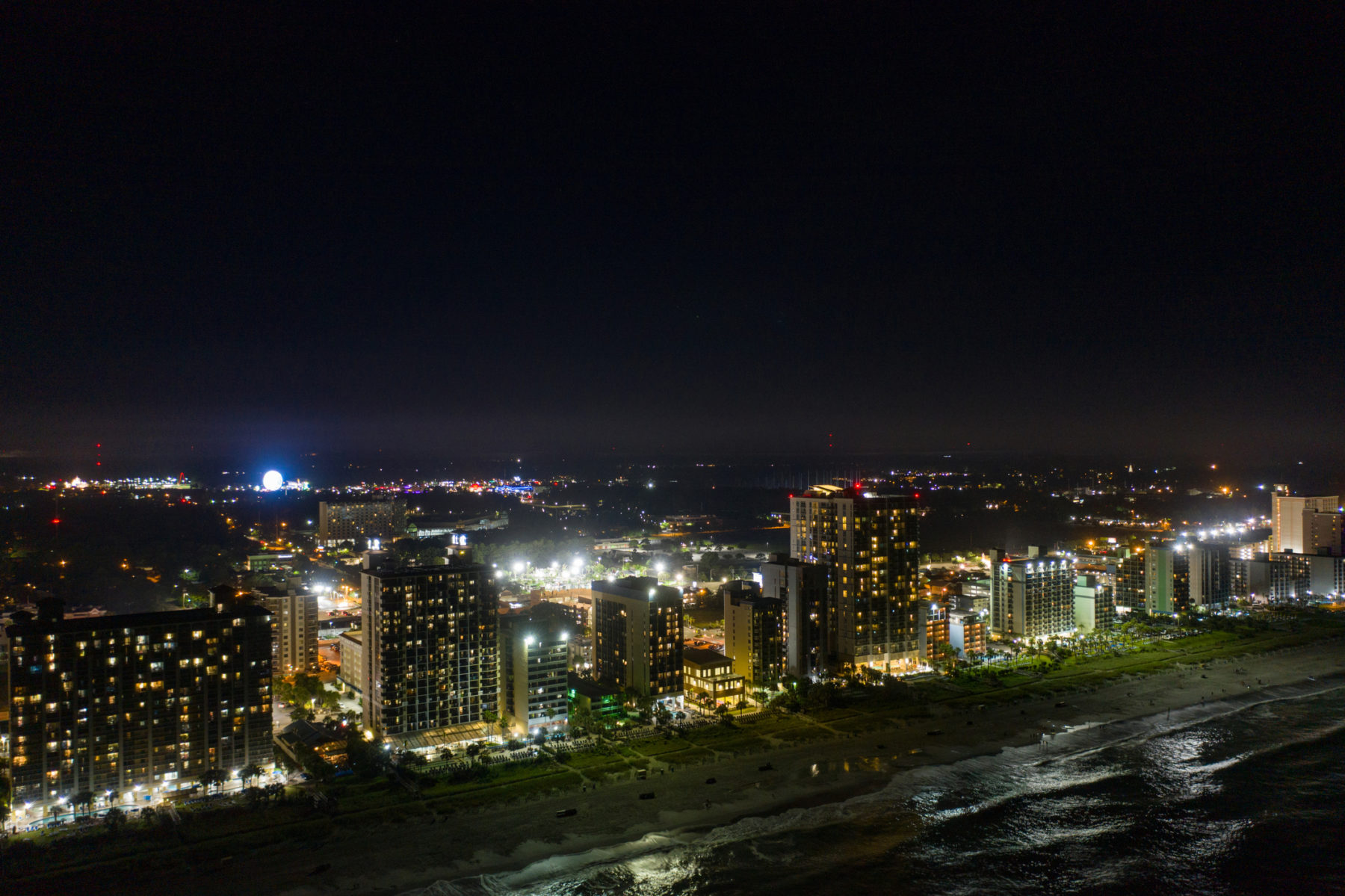 The South Carolina hotel industry will shed nearly 15,000 “direct hotel-related jobs” and lose 53,000 “total jobs” (including supporting positions) as a result of the 2019-2020 coronavirus panic and the ensuing shutdown of broad swaths of the American economy.

That’s according to a study released earlier this month by the American Hotel and Lodging Association (AHLA), which referred to these job losses as having already happened or likely to happen “in the coming weeks.”

If accurate, we are talking about the loss of more than 44 percent of the total industry workforce in the Palmetto State – and 41 percent of the positions it supports.

Nationwide, a total of four million hotel industry jobs “have been eliminated already or are on the verge of being lost in the next few weeks.”

These staggeringly stark data points come as coronavirus cases in the United States continue to surge – with additional spikes forecast for the days and weeks to come.

“The impact to our industry is already more severe than anything we’ve seen before, including September 11th and the great recession of 2008 combined,” stated Chip Rogers, AHLA president and CEO. “The White House and Congress can take urgent action to protect countless jobs, provide relief to our dedicated and hardworking employees, and ensure that our small business operators and franchise owners – who represent more than half of hotels in the country – can keep their doors open.”

The release of the hotel industry data comes as “leaders” in Washington, D.C. appear deadlocked in their attempts to negotiate a proposed stimulus package.

As of Monday afternoon, more than 33,000 people in the United States had been infected by the virus, according to a database maintained by The New York Times. Meanwhile a total of 428 Americans have died as a result of exposure to the virus. Worldwide, there were 332,935 confirmed cases in 190 countries or territories leading to 14,510 deaths, per the latest statistics from the World Health Organization (WHO).

In South Carolina, there were 195 confirmed cases and three deaths according to data released by the S.C. Department of Health and Environmental Control (SCDHEC).

By comparison, an estimated 35.5 million Americans came down with the flu last season – resulting in approximately 35,000 deaths, according to data provided by the U.S. Centers for Disease Control and Prevention (CDC).

This news outlet is committed to giving our readers the very latest, most relevant information we have regarding this unfolding situation. To check out more of our coronavirus coverage, click on the link below …