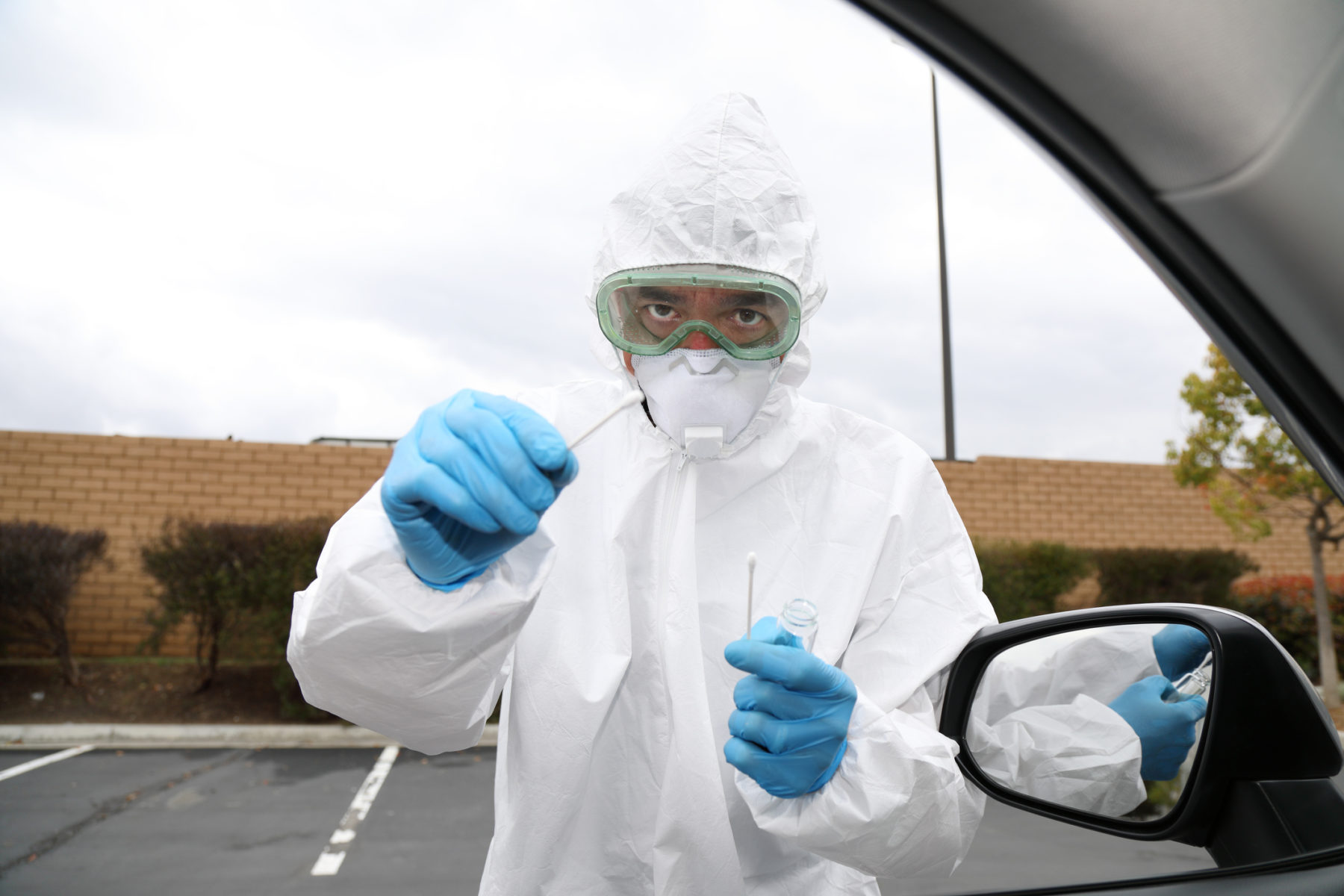 This news outlet has done its level best over the course of the past week to bring our readers the very latest, most accurate information we have regarding the still-unfolding 2019-2020 coronavirus pandemic – which has our nation (and its economy) in a vice grip at the moment.

Wait a second … why is one of the most outspoken, opinionated media outlets in the state adopting such a restrained, “just the facts” tone?

Because that is what this situation calls for …

As far as we are concerned, there will come a time to editorialize on all of this – to assess the response (over-response?) of our society and apportion culpability/ credit to the individuals and institutions whose decisions made things better or worse at the global, national, state and community level.

That time is not right now, however.

Right now is a time to inform.

Accordingly, it falls upon us today to provide our readers with some troubling projections regarding the spread of this virus in our home state of South Carolina – projections that were recently provided to multiple Palmetto state leaders by experts working at agencies on the front lines of the battle against the virus.

One estimate – reportedly disseminated to legislative leaders by officials at the S.C. Emergency Management Division (SCEMD) – revealed that “observed” cases were projected to exceed 150 this weekend, 200-300 early next week and 400-500 by the end of the week. Meanwhile, “observed” cases – i.e. confirmed or “presumptive positive” tests – could spike as high as 1,700 by April 1.

Even worse than these projected spikes? Their projected duration …

“It won’t be over until June,” one legislative leader familiar with the briefing told us, although they quickly added that there are “a lot of unknowns in all this.”

According to one of the legislative leaders briefed on the SCEMD projections, “health officials are predicting even more (cases)” – referring to separate estimates provided by the S.C. Department of Health and Environmental Control (SCDHEC), the agency coordinating the Palmetto State’s response to the virus.

Here is a look at the “predictive analysis” we were provided …

Will these projected spikes come to pass?

According to Derrec Becker, spokesperson for SCEMD, the projections provided to legislative leaders “are our internal planning numbers that we use for planning purposes.”

“They are possible projections only and they are based on the confirmed cases already reported by SCDHEC,” Becker said. “These are estimations we are using so we can plan for possible resource requests from our local emergency managers. People should absolutely not take these as a fact. They are a planning tool.”

Becker added that state agencies “have to have some type of data to plan off of … mainly to anticipate any potential needs there may be locally.”

Part of the projected spike is obviously attributable the availability of new testing resources.

“As testing ramps up, there will be more cases,” one legislative leader told us.

Another legislative leader urged the public to focus on the high percentage of negative tests coming back from the public lab at SCDHEC.

“Remember we are doing more and more tests daily,” the leader told us. “The good news is nearly 90 percent of those tested (came) back negative. That’s the trend to look at.”

Also, as of this writing the mortality rate associated with the virus – at least among confirmed cases – remained low (an estimated 1.3 percent nationally).

Still, SCDHEC is mobilizing to respond to the virus. According to a news release from the agency, it has requested South Carolina’s “full allocation of medical equipment” from the Strategic National Stockpile, which is billed by the U.S. Department of Health and Human Services (DHHS) as “the nation’s largest supply of potentially life-saving pharmaceuticals and medical supplies for use in a public health emergency severe enough to cause local supplies to run out.”

“SCDHEC received the first shipment this week,” the agency announced in a release sent on Saturday afternoon. “The 55 pallets in the initial shipment contained N-95 masks, face shields, surgical masks, gowns and gloves. Additional shipments may continue over the next three weeks.”

As of Saturday afternoon, there were 266,073 confirmed coronavirus cases in 182 countries and territories worldwide – including 11,184 fatalities – according to the latest data from the World Health Organization (WHO). Meanwhile, there were 21,365 confirmed cases in the United States – including 266 fatalities according to a database maintained by The New York Times.

Related Topics:2019-nCoVCoronaviruscovid-19FeaturedSCEMDSouth Carolina Coronavirus
Up Next