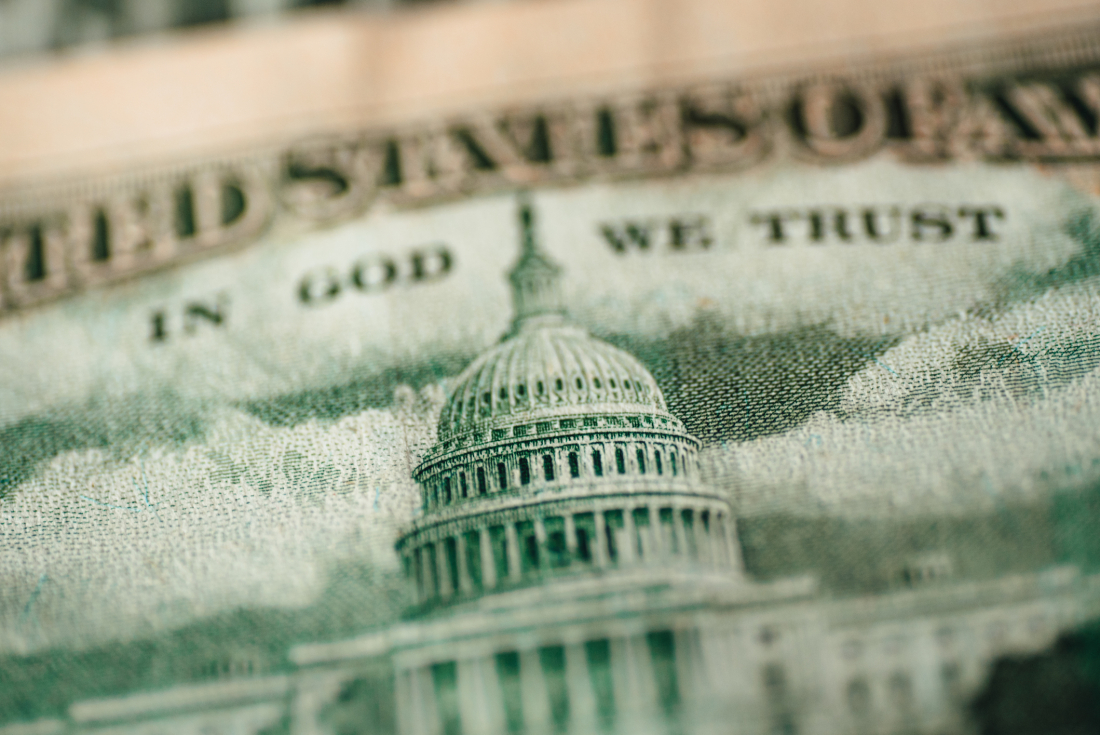 In a lengthy sermon-esque post over the weekend, this news outlet addressed the bitter divisiveness of pre-pandemic (pre-panic) America and discussed in detail how these divisions must be healed if our nation hopes to weather the current – and coming – storms.

As we were writing, however, politicians in Washington, D.C. appeared to be more divided than ever in negotiating an initial response to the 2019-2020 coronavirus crisis.

The U.S. Senate voted 47-47 along party lines against a procedural motion that would have allowed debate to proceed on a proposed $2 trillion stimulus package.

Sixty votes were needed to advance the bill to the floor for consideration.

The problem? According to Democrats, the proposal pushed by the GOP contained too much money for corporate welfare.

“(The GOP bill) includes huge bailouts without protections for people and workers and without accountability,” U.S. Senate minority leader Charles Schumer of New York said during a speech on the floor of the chamber.

Meanwhile, Republicans argued Democrats were holding up the bill to secure bureaucratic bailouts for state and federal governments.

Our view? The package should contain neither of those things.

This news outlet has made its position perfectly clear as to the appropriation of any stimulus funds. In fact, we reiterated it in our first true editorial since the coronavirus panic paralyzed our nation last week.

All relief must be targeted to the individual income earners and small businesses that drive – or rather, were driving the economy before this crisis hit.

Seriously, people … this is not complicated.

Government bureaucracies should not get bailouts, nor should big corporations. The relief should go directly to workers and small businesses.

How is it that our “leaders” fail to grasp this?

Under the $1 trillion proposal originally pushed by the administration of U.S. president Donald Trump, much of this relief was targeted where it ought to go – $500 billion in direct payments to low- and middle-income workers and $300 billion to help small businesses keep workers employed as the worst of the nationwide lockdown passed.

Of course that package included extensive corporate bailout money, too.

An updated proposal pushed by the U.S. Treasury would appropriate $1,200 payments to most American adults and $500 payments to most children – while raising the small business payroll fund to $350 billion. Meanwhile, another $500 billion would be earmarked as part of a lending program – although the specifics of this program were not immediately available.

Democrats objected to this lack of specificity, some of them calling the program a “slush fund,” and for once .. we agree with them.

We also echo their objection to the proposed corporate welfare payments.

Having said that, we disagree vehemently with Democrats’ supposition that a stimulus package should contain so much as a dime of government bailout money. In fact, one of the few silver linings of this crisis is the opportunity it affords us to examine the role of government in our lives and identify those functions it should – and shouldn’t – be providing.

With America already careening down an unsustainable fiscal path before this crisis hit, we cannot afford to get this wrong.