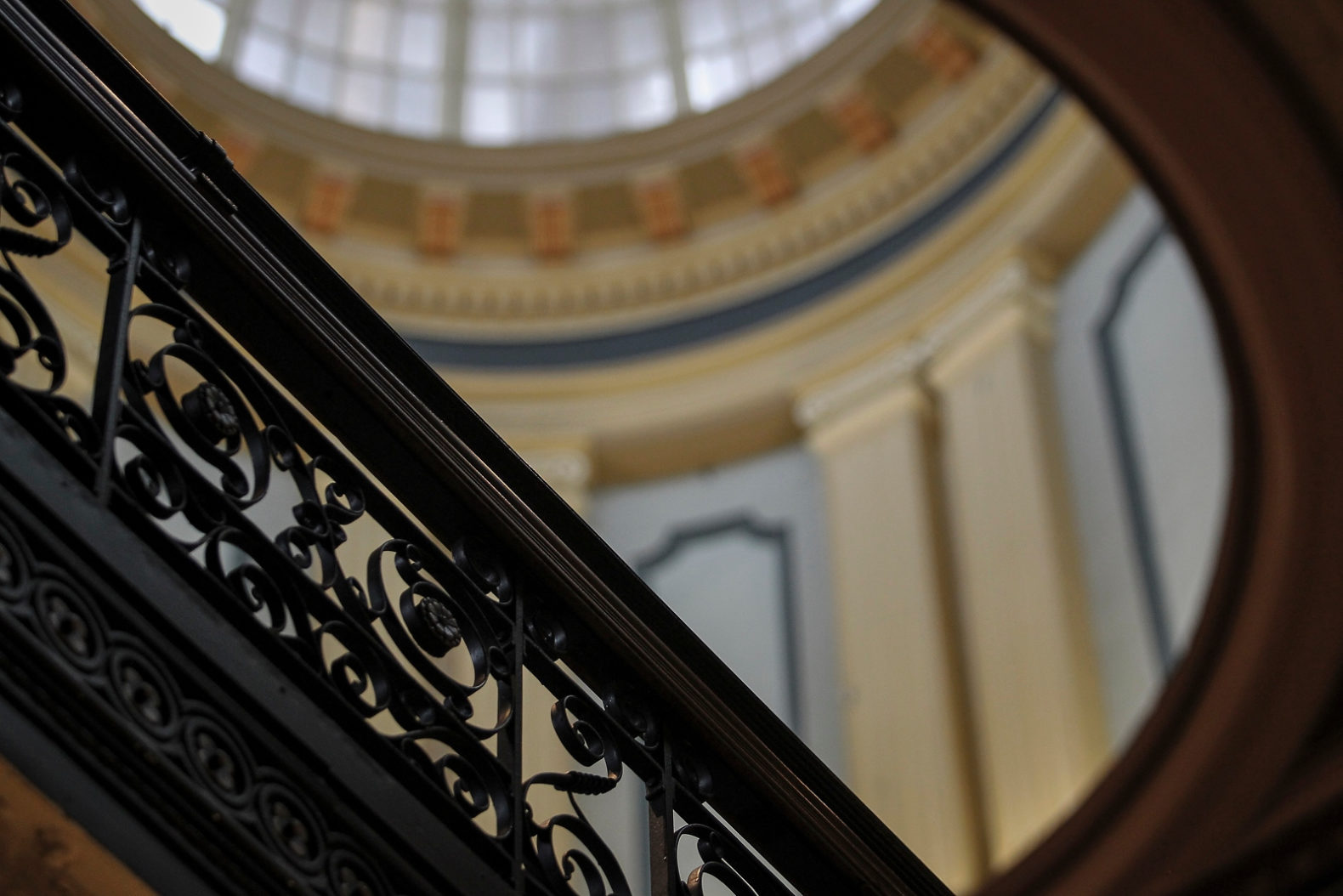 We will believe it when we see it, but the potentially devastating economic impact of the coronavirus (known officially as 2019-nCoV or COVID-19) could be prompting fiscally liberal lawmakers in South Carolina to rethink their previous plans to blow nearly every penny of a projected budget surplus in the coming fiscal year.

Sources close to the ongoing budget negotiations tell us the S.C. Senate is preparing to advance a “continuing resolution” regarding the upcoming fiscal year 2020-2021 spending plan.

In other words, rather than passing the bloated $31.1 billion budget that cleared the S.C. House last week, it looks as though they are going to approve a spending plan that locks in funding at current levels – roughly $29.5 billion.

How will all of this go down?

We are told that state senators – who are controversially scheduled to meet at 2:00 p.m. EDT on Tuesday, March 17, 2020 – are preparing to strip an existing bill that deals with the “filing and indexing (of) tax liens” and turn it into a vehicle for a continuing budget resolution. This bill – H. 3411 – has already cleared the S.C. House and been approved by a Senate subcommittee.

Assuming the Senate passes this amended bill, House members are expected to approve the continuing resolution when they convene at 1:00 p.m. EDT on Thursday, March 19, 2020.

This move is incredibly significant. First, it shows state lawmakers have become concerned about the reliability of their previous fiscal forecasts – which have called for surpluses of as much as $2 billion in the coming fiscal year.

Given the prevailing economic uncertainty – and the increasing likelihood that the panic surrounding the coronavirus will throw the world into a recession (or worse) – lawmakers may not be able to count on that money anymore.

“Passing a budget that spends all of that new money would be reckless and irresponsible,” one lawmaker told us, citing the current conditions.

Assuming the projected surplus still materializes, lawmakers are beginning to discuss the likelihood that some of that cash needs to be set aside for potential economic stimulus efforts – including targeted tax relief.

That would obviously represent a reversal of the position advanced by governor Henry McMaster, who wanted to raid a small $128 million tax relief fund in the proposed 2020-2021 budget to pay for a $45 million emergency appropriation for the S.C. Department of Health and Environmental Control (SCDHEC).

This news outlet does not object to providing emergency funding for SCDHEC – which is coordinating South Carolina’s coronavirus response. However, we have repeatedly asked McMaster to explain what this appropriation is for – and to identify an alternative source of funding.

Speaking of SCDHEC, this $45 million appropriation is the other item lawmakers are expected to address during their brief session in Columbia, S.C. this week. According to our sources, the S.C. senate finance committee led by Hugh Leatherman (above) will be stripping another existing bill – H. 4014 – that has cleared the House and is using it as a vehicle to approve this appropriation.

It is not immediately clear whether senators will follow McMaster’s lead and take the $45 million from the state’s modest tax relief fund or choose another source for the appropriation.