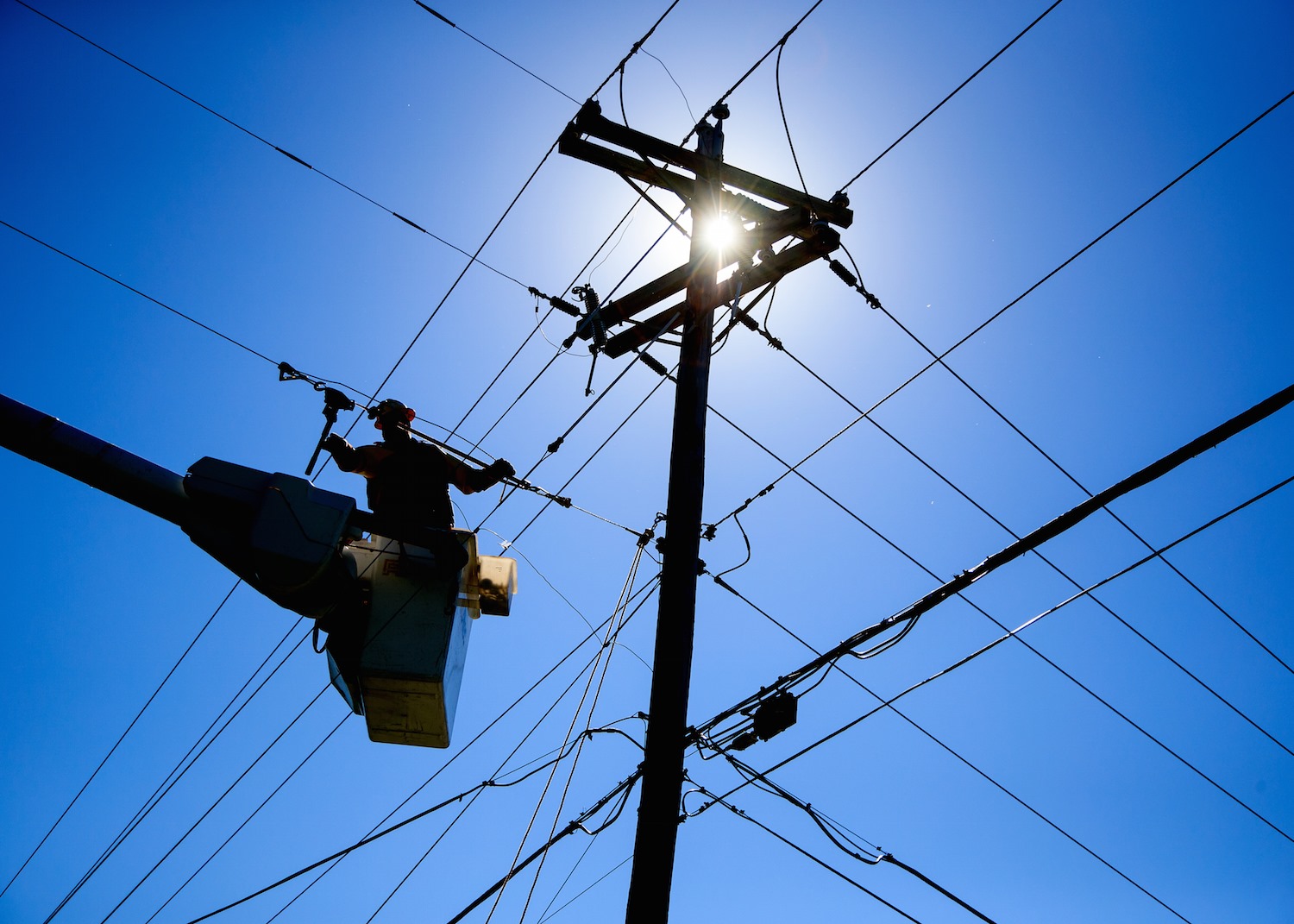 There was significant debate back in 2018 when Virginia-based Dominion Energy completed its $15 billion purchase of crony capitalist utility SCANA – which like government-run utility Santee Cooper was neck-deep in the command economic debacle known as NukeGate.

That $10 billion project – which collapsed in July 2017 after SCANA and Santee Cooper misled the public about its progress – was supposed to have produced a pair of next-generation nuclear reactors at the V.C. Summer generating station in Jenkinsville, S.C.

It failed … leaving Santee Cooper neck-deep in debt and SCANA ratepayers holding the bag for more than $2 billion in investment risk (money socialized by state lawmakers).

Enraged by the failure of the project (and the deception of those responsible for it), taxpayers and ratepayers became further incensed when lawmakers began crafting “solutions” to the problem they created.

For example, the key selling point of Dominion’s plan to purchase SCANA was that the average ratepayer would get a $1,000 rebate check (part of $1.6 billion in total rebate money offered by the company).

That didn’t happen, though, because state lawmakers (the same ones who plunged the Palmetto State into the NukeGate fiasco in the first place) voted against the rebates. Months later, regulators with the legislatively appointed S.C. Public Service Commission (SCPSC) followed suit and approved a $15 billion SCANA sale to Dominion that also did not contain the rebates.

Was this a bad decision? No … not necessarily.

As we noted at the time, opting against the up-front rebates allowed lawmakers to negotiate a larger rate reduction with Dominion – which resulted in lowering the average monthly SCANA residential power bill by 15 percent (from $147.53 per month to $125.26 per month).

This provided a larger amount of relief to ratepayers, although they did not get their up-front checks … (and the legal settlement checks from the SCANA class action lawsuit were an absolute joke).

Of course, the real joke is on the ratepayers of Santee Cooper … who aren’t in line to receive any rate relief as part of the latest legislative effort to “reform” this tone-deaf, atrociously managed government bureaucracy.

As we have previously pointed out, Santee Cooper rates are instead likely to skyrocket given its massive debt load. And even under the most optimistic “reform” assumptions, rates are still going to climb.

In the aftermath of the latest legislative “shell-gaming” related to the utility – which as we noted earlier this week is basically re-imposing “the exact same structure that led to the original disaster” – Santee Cooper ratepayers are once again being left with no rebates. No relief.

Instead, they are left to wonder when – and how high – their rates are going to climb as the crushing burden of billions of dollars in debt bears down on them (and on the state).

The situation raises a compelling question: Why aren’t Santee Cooper ratepayers getting the same level of relief Dominion customers are currently receiving?

“(Senators) did the opposite of what (they) did for SCANA,” one source following the ongoing deliberations over Santee Cooper told us. “In the SCANA/ Dominion transaction the Senate gave SCANA customers a fifteen percent rate cut, but Santee customers are getting nothing – and will still have to pay off billions of dollars in nuclear debt.”

Also … are lawmakers really better equipped today to manage a power company than when they plunged the Palmetto State into NukeGate over a decade ago?

No. As evidenced by the fact they are currently proposing virtually the same demonstrably failed “oversight” processes that invited the original disaster – and calling it “reform.”

Furthermore, is Santee Cooper really any better equipped under its “new” (and significantly more expensive) management to run a utility than it was under its former leadership?

Our source noted that “members of the legislature have acknowledged on multiple occasions during the hearings on Santee Cooper that this is a complex process and they do not have the expertise to deal with it.”

“Legislators don’t know much at all about how utilities operate, but yet they think they can oversee Santee Cooper?” the source added.

They have proven they cannot … and no reshuffling of alphabet soup “bureaucratic accountability” is ever going to fix that.

Furthermore, we believe there is a fatal flaw in the “logic” being advanced by ardent opponents of unloading Santee Cooper – including S.C. Senate minority leader Nikki Setzler.

Setzler (above) and others keep claiming the costs of such a move will be higher because investor-owned utilities (IOUs) have to earn a rate of return to pay shareholders.  That is true, but Santee Cooper is also required to charge its customers for costs as well as an operating margin that is similar to a rate of return – which is required to assure bond holders that there will be sufficient funds to pay off the bonds.

Not to mention settling lawsuits brought by bondholders …

Again, as we noted in a post earlier this week, there is no plausible “reform” plan we could ever embrace for Santee Cooper that does not involve either its outright sale or the transfer of all of its management functions to the private sector – with this management agreement clearly stipulating a timetable for the utility’s eventual offloading.

Because again … if the last dozen years have proven anything, they have proven something we said repeatedly: Government has no business being in the power generation business.

Frankly, we cannot believe that – nearly three years after the detonation point of the NukeGate disaster – lawmakers have the audacity to reject the sale or management of Santee Cooper and tell us with straight faces that they can do better.