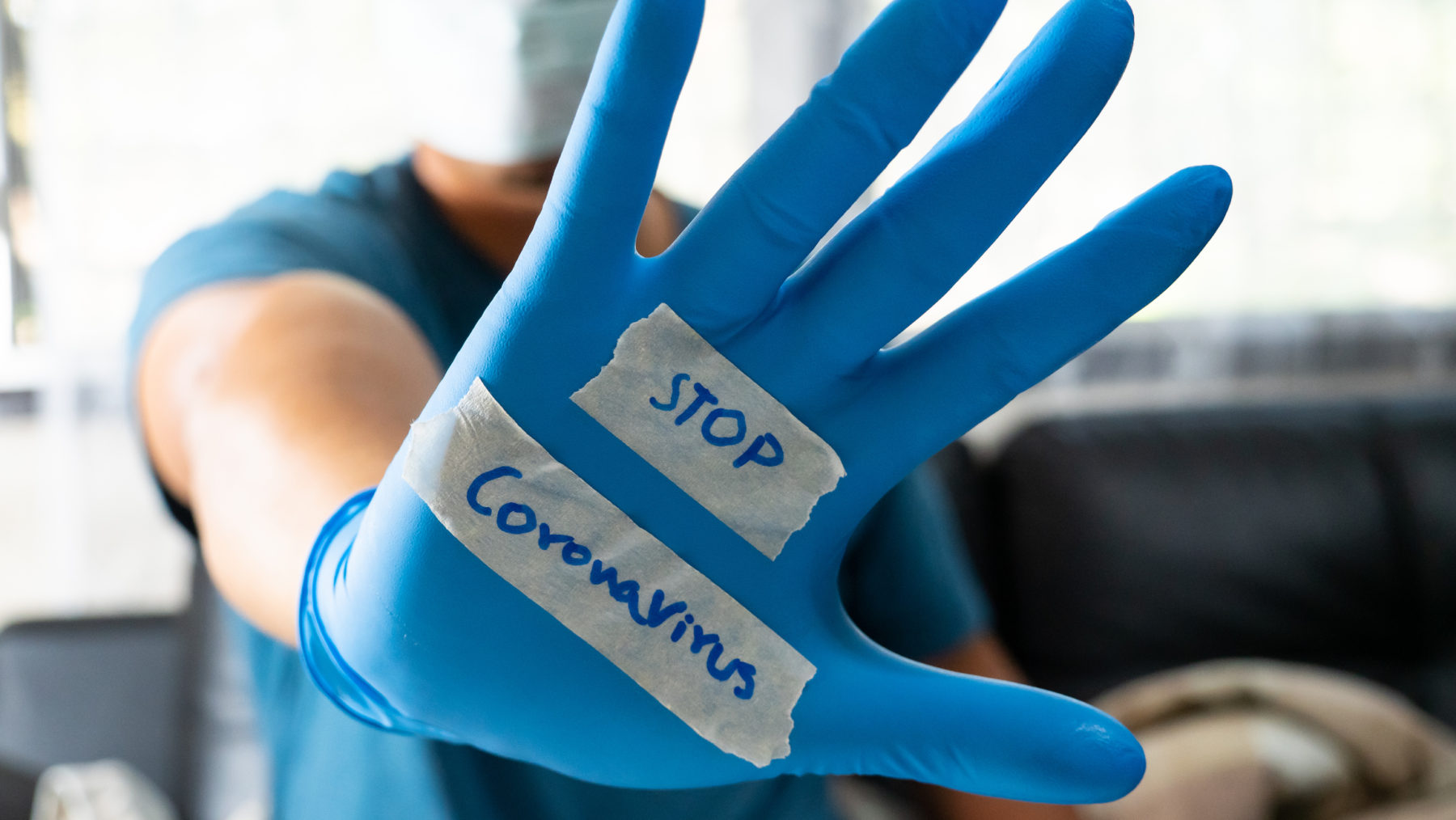 by BILL WILSON || In the current environment, something not seen in America in living memory, the fear and panic associated with the Chinese coronavirus make it near impossible to look ahead.  But while everyone who can is working on the “here and now,” it is vital that we think about how this situation came to be, what we can learn from it, and how the crisis we are now experiencing can be prevented in the future.

First, what exactly do we face?  A virus that began in China and was allowed to fester before strong action was taken has now circled the globe.  The impact of cheap, universal travel for all has exacted its price.  There is no “safe space.”  But while countries and governments work to contain or mitigate the effects of the virus, something far more dangerous has developed; a fear so deep that it has shaken the very foundations of our society.

Assaults on airplanes.  Thievery of medical supplies, in some instances from emergency rooms themselves.  Hoarding of basic commodities and price gouging.  And, of course, the financial meltdown on Wall Street.  These are all results of the virus.  And they are more deadly.

So, into this maelstrom, what should be our primary interest?  What is the singular question we must ask ourselves?

The globalist cadres, those pale, bloodless vipers who seek nothing but power and control over people’s lives, harp endlessly that only international organizations can address the problem.  More globalization they whine.  But it was globalization that got us into this mess.  It has been the mindless greed of the open borders, open trade zealots who set the table.  It was them and their oh-so-chic ideas, their post-nation-state nonsense, their uber-urbanism, their raw and open disdain for anything based on founding American principles that has led us to this place.

More of this poison is not the answer.  And that could be the ray of sunshine to break through the doom and gloom of the moment.  What if … what if we take the lessons being learned and began to address the root problems?

Listening to the Wall Street crowd and the “free traders” you would think that China has a stranglehold on us.  They don’t.  The total volume of trade – going in both directions – between America and China is $660 billion.  But the economy of the United States is at or above $20 trillion!  China is a mere three percent of our economy.  We sell approximately $180 billion to them.  If all trade stopped tomorrow, we could absorb the lost sales by subsidies and never skip a beat.

China, on the other hand, would bleed from every pore.

But, say the globalists, China controls 95 percent of all world antibiotics.  What will we do if they refuse to sell them to us?  Well, of course they will sell them to us – or to a third party – who will then direct them to us.  Why?  Because they desperately need the money.  They cannot feed their own people – that is why they are eating bats, and snakes and monkeys.  They cannot afford not to have the money they need to buy food.  But we, on the other hand, have another option – we can begin immediately producing our own drugs.

The insanity of the globalist agenda is shown for all its vile treason when you consider the antibiotics issue.  To put our nation – our people – in a position where a communist government, a government that has killed millions of their own citizens, can blackmail us is nothing less than criminal stupidity.

We have the financial and technical tools to build this industry from the ground up.  It is a matter of national security to do so.  So, do it.  We can discuss how the government can divest of the industry to American citizens once the crisis is past and the industry up and running.

The same can be said of rare earth refining.  If a mass of EPA red-tape has to be eliminated for a while, that is not a big deal.  And when the luddites of the so-called “green movement” act irresponsibly to block the moves, they should be handled with harsh prejudice.  The same for water in the San Fernando Valley.  The same with a dozen other industries.

The devastating impact of the virus will be with us for a long time.  It may end up being the equivalent of 9/11 for the Generation Z youth.  But something positive and good can come out it, a return to national sovereignty and an end to the globalist nightmare would be an extremely good reward.

We must say “never again.”

Bill Wilson is the President of the Market Research Foundation and a former board member and former president of Americans for Limited Government. His column, reprinted with permission, originally appeared on The Daily Torch.