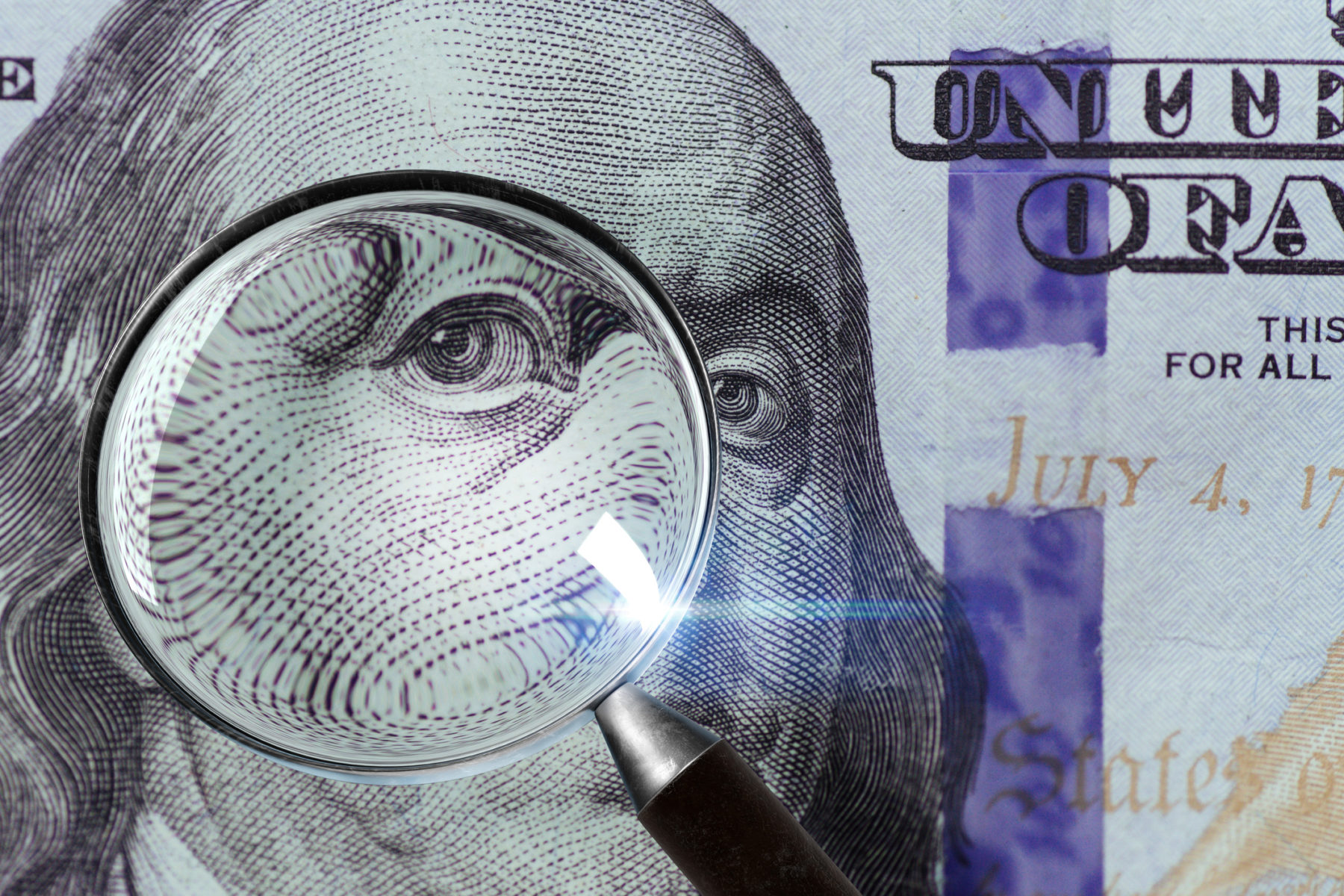 According to our sources, the letter from Loftis outlined “a host of allegedly fraudulent and potentially criminal behavior involving Hoover.” SLED has initiated preliminary inquiries into these allegations on the basis of Loftis’ letter, we are told.

In recent days, this news outlet has spoken with multiple individuals who are familiar with the specific allegations that have been leveled against Hoover Strategies, the firm owned by Tyler Hoover. Some of them agreed to speak with us on the record – including former deputy U.S. Secret Service director A.T. “Tommy” Smith.

In January, Smith was defeated in a contentious runoff election for sheriff of Greenville county by Hobart Lewis. Hoover’s firm managed Smith’s campaign.

“Hoover Strategies came highly recommended to my campaign for sheriff (and) they performed well in the early months,” Smith told us.

Unfortunately, as the race progressed Smith said the service he was provided began to deteriorate.

“Toward the end of the campaign, it became apparent that Tyler Hoover was not fulfilling the promises he made to bring about a winning campaign, and was in fact misleading and untruthful.”

According to Smith, Hoover “left town immediately after the campaign having written fraudulent checks for media buys that I had paid him for from my campaign account.”

This news outlet has spoken to one vendor who claims Hoover stiffed him in the amount of $5,000 for political mailings – prompting a lawsuit threat.

Smith and the vendor are not the only ones who were allegedly fleeced.

“I learned that before disappearing, Tyler Hoover took retainer fees from four individuals, seeking various political offices, totaling more than thirty thousand dollars,” Smith told us. “Additionally, I learned that during the latter days of the primary and runoff (elections) in my campaign, Hoover spent more time at Harrah’s Casino in Cherokee, North Carolina than he did doing work for me.”

One Upstate candidate we spoke with confirmed the allegation regarding the retainer fees.

“Unfortunately I had to fire Hoover Strategies in early January because of the poor performance with the A.T. Smith campaign and (a) lack of deliverables for my campaign needs,” said Stacy Kuper, a candidate for Greenville county council. “His father and sister have been dear friends of mine for years and that is why I hired (the firm). In light of my issues – not getting refunded my last deposit as promised and (the) enlightenment of other campaign mishandling of funds – I want to make sure that they do not have the opportunity to work in this industry again and to save other possible future clients (from) entrusting them to run their campaigns.”

According to Kuper, her most recent deposit to Hoover Strategies was in the amount of USD $5,000.

Several of Hoover’s clients reportedly extended personal loans to him as well, however we were not able to get a precise accounting of that money.

While some of the alleged financial mismanagement attributed to Hoover (above) falls under the category of unpaid bills, other allegations are far more serious.

For example, one of his alleged victims – Brandi Holcombe of Simpsonville, S.C. – reportedly had her named forged on at least one check, part of a broader fleecing of her campaign allegedly orchestrated by Hoover.

We profiled Holcombe’s contemplated bid in this piece, describing the former Atlanta, Georgia-based sales executive as “the most intriguing prospective candidate in this race-that-wasn’t.”

An Upstate stay-at-home mom, Holcombe has an incredible personal narrative. One of her daughters was born deaf – prompting her to give up her successful corporate career so she could focus on her well-being. This experience led Holcombe to push for expanded access to hearing tests and other services for deaf children – which were among the central themes of her candidacy.

Holcombe declined to comment on the particulars of her association with Hoover, citing pending criminal and civil inquiries. However, she did tell us she hoped there would be “accountability in the process that is now unfolding.”

According to our sources, Hoover’s alleged betrayal of Holcombe’s trust stung even deeper because she remained loyal to him in the aftermath of the contentious sheriff’s race – which resulted in Hoover Strategies losing many of its clients.

“A lot of consultants were looking to steal her away,” one Upstate strategist told us. “People were actually threatening her if she stayed with Hoover Strategies. She was loyal to them regardless – stayed with them in spite of it all. So I feel for her the worst out of anyone involved in this.”

Holcombe (above) again declined to discuss her business dealings with Hoover Strategies, but she confirmed the gist of that account.

“I’m a loyal person,” she told us. “I would rather be loyal to a fault than bend to pressure. Sometimes that costs you in the short term but in the long run I believe it’s the best policy. And it’s just who I am. Sooner or later, I believe people show you who they really are.”

According to our sources, in addition to taking money from his clients that he wasn’t entitled to and failing to pay vendors, Hoover may have also fleeced some of his own business associates – including failing to repay them for rent for office space and failing to make good on contract fees.

One former contractor who worked with Hoover, Upstate grassroots activist Jennifer Patterson, told us Hoover owed her more than $10,000 – and tried to blackball her from getting work when she complained.

“He fired me and ruined my job in politics because I called him out,” Patterson told us.

She added that she is considering pursuing legal action against Hoover in addition to cooperating with any criminal investigations.

While we continue to dig on these allegations, Hoover’s family and friends tell us they have neither seen nor heard from him since January 24, 2020. The embattled operative was spotted in an Upstate electronics store in early March by one of our sources, however.

“He appeared to be in good spirits,” our source said. “(He) lamented losing clients over the Smith race, but otherwise seemed happy.”