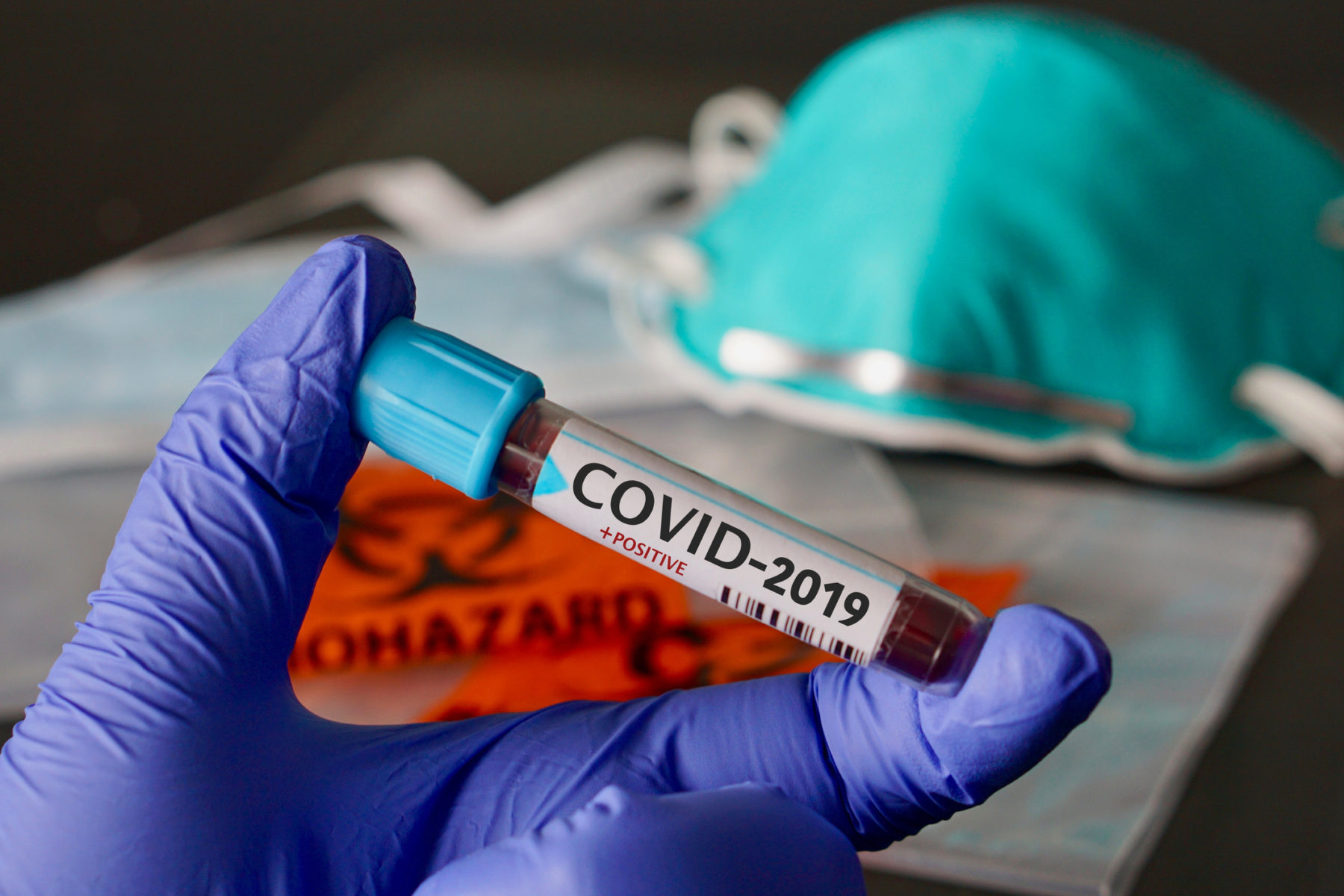 The 2019-2020 coronavirus (known officially as 2019-nCoV) continued to dominate headlines across the globe this week – sparking fear and panic as world leaders struggled to grasp with its escalating health care impact and the economic, political and societal fallout from its spread.

First, the World Health Organization (WHO) has officially declared the virus a pandemic after announcing that cases outside of China have increased “thirteen-fold” within the last two weeks.

“Pandemic is not a word to use lightly or carelessly,” WHO director-general Tedros Adhanom Ghebreyesus said. “It is a word that, if misused, can cause unreasonable fear, or unjustified acceptance that the fight is over, leading to unnecessary suffering and death.”

Ghebreyesus added that “several countries have demonstrated that this virus can be suppressed and controlled.”

“The challenge for many countries who are now dealing with large clusters or community transmission is not whether they can do the same – it’s whether they will,” he said.

According to the latest statistics from the WHO, there are 124,518 confirmed coronavirus cases in 118 countries – resulting in 4,607 deaths. In the United States, 2019-nCoV has infected at least 1,300 people in forty-four states – killing more than thirty people.

Testifying on Capitol Hill, Anthony Fauci – director of the National Institute of Allergy and Infectious Diseases (NIAID) – offered a grim assessment of the emerging situation in the United States.

“We will see more cases and things will get worse than they are right now,” Fauci told members of congress.

Offering an even direr prediction, Brian Monahan – the attending physician to congress and the U.S. supreme court – reportedly told a closed-door meeting of U.S. Senate staffers that he expects as many as 70-150 million Americans to eventually contract the virus.

In South Carolina, ten people have tested positive for the virus so far (for the latest on the situation in the Palmetto State, check out this post from our news director Mandy Matney).

In other coronavirus-related news, U.S. president Donald Trump announced a thirty-day ban on visitors from European nations during an Oval Office address – claiming the European Union had “failed to take the same precautions” America had taken to combat the spread of the virus.

“We made a life-saving move with early action on China. Now we must take the same action with Europe,” Trump said.  “Smart action today will prevent the spread of the virus tomorrow.”

According to Trump (above), “a number of new clusters in the United States were seeded by travelers from Europe.”

Meanwhile, the National Basketball Association (NBA) suspended its season late Wednesday after one of its players – Rudy Gobert of the Utah Jazz – tested positive for the virus.

“The NBA will use this hiatus to determine next steps for moving forward in regard to the coronavirus pandemic,” the league said in a statement.

The National Collegiate Athletic Association (NCAA) announced on Wednesday it would be holding its upcoming championships without fans.

“I have made the decision to conduct our upcoming championship events, including the Division I men’s and women’s basketball tournaments, with only essential staff and limited family attendance,” president Mark Emmert said in a statement.

The coronavirus also touched Tinseltown on Wednesday when it was announced that two-time academy award-winning actor Tom Hanks and his wife, actress Rita Wilson, had both tested positive for the virus.

“Rita and I are down here in Australia,” Hanks said in a statement sent from his Twitter account. “We felt a bit tired, like we had colds, and some body aches. Rita had some chills that came and went. Slight fevers too. To play things right, as is needed in the world right now, we were tested for the coronavirus, and were found to be positive.”

Hanks said he and his wife were following the protocols and would be “tested, observed and isolated for as long as public health and safety requires.”

“Not much more to it than a on-day-at-a-time approach, no?” Hanks noted.

Finally, the U.S. stock market continued to reel in response to the virus. A month ago, the Dow Jones industrial average closed at 29,551.42. On Wednesday, it closed at 23,553.22 – a decline of 20.3 percent – and was poised to drop further in Thursday trading.

Stay tuned … this news outlet will continue to track the latest developments regarding the coronavirus as it (and its economic and societal impact) continues to spread.