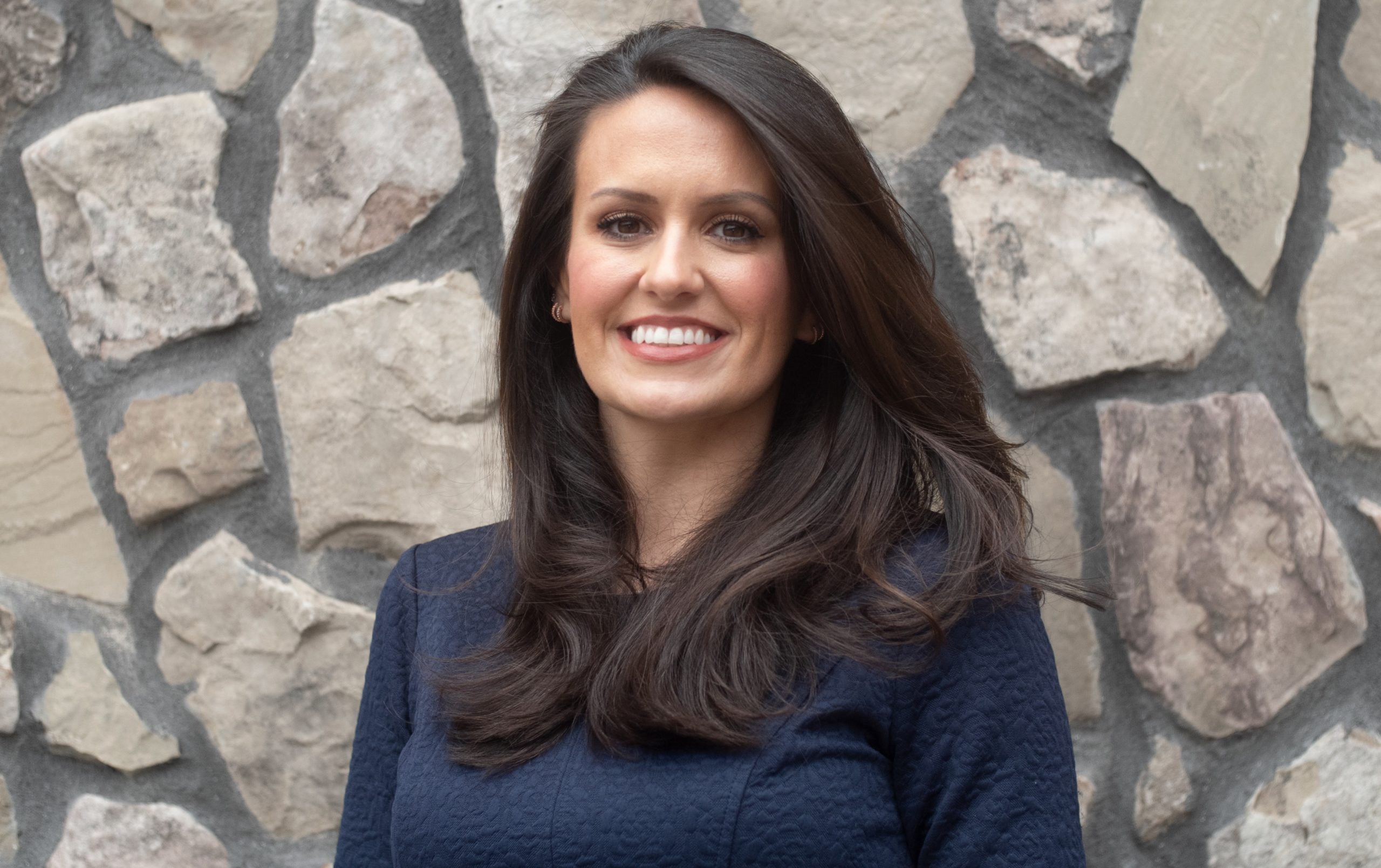 For several days last month, staffers for South Carolina governor Henry McMaster had been pushing state representative Bobby Cox to resign his seat in the S.C. General Assembly. Cox was McMaster’s nominee to lead the newly created S.C. Department of Veterans Affairs (SCDVA), and given his background as a decorated combat veteran his ascension to this post was considered a “lock.”

Just prior to his first hearing with state lawmakers, staffers in the S.C. Senate uncovered a state law (§ 2-1-100) barring him from serving in this post. The law – which McMaster’s administration completely missed – expressly forbids members of the legislature from leading an agency created during their tenure in the S.C. General Assembly.

In other words had Cox listened to McMaster’s advisors and resigned his seat in the S.C. House, he would have found himself out of office completely.

In light of his scuttled confirmation, Cox has decided he will seek a second term representing S.C. House District 21 (.pdf) – which includes a big chunk of eastern Greenville county. That puts the kibosh on what was expected to be a hotly contested special election for this seat – one which had drawn at least three prospective candidates.

Among them? Rick Roberts, the bombastic Greenville county councilman whose multiple run-ins with local law enforcement in the Upstate have driven thousands of clicks to this news outlet over the years. According to our sources, Roberts was a “go” for this seat – and would have likely been the frontrunner despite his checkered past.

Also considering a bid? Reggy Batson, a retired firefighter and law enforcement officer who was reportedly encouraged to enter the race by S.C. senator Scott Talley. Batson (above) hails from Travelers Rest, S.C. and reportedly has deep connections within the S.C. General Assembly – as well as strong ties to the state’s law enforcement community.

“He would have given Rick a run for his money,” one of Batson’s confidants told us.

Batson will reportedly now await another opportunity to launch his aspiring political career.

Perhaps the most intriguing prospective candidate in this race-that-wasn’t? An Upstate stay-at-home mom who has never previously sought elected office. On January 16, 2020 – two weeks before Cox’s nomination imploded – Brandi Holcombe of Simpsonville, S.C. paid a head-turning visit to the capital city of Columbia to do her due diligence as she contemplated a bid for this seat.

Holcombe has an interesting and compelling story. A successful sales executive who has worked in Atlanta, Georgia as well as the Palmetto Upstate, she decided to give up her promising business career four years ago when one of her daughters was born deaf to focus exclusively on her upbringing.

While Holcombe (above) and her husband were able to afford hearing tests and other treatments for their young daughter, they soon realized while interacting with other parents that many deaf children were not so fortunate. Accordingly, Holcombe has made it her mission to expand coverage for these tests and treatments … which is how she first became exposed to/ interested in the political process.

To say Holcombe made a positive impression on her maiden visit to the corridors of power in Columbia, S.C. would be an understatement. Lawmakers, lobbyists and staffers who met with her reached out to us offering overwhelmingly positive reviews – particularly regarding her command of the issues, her engaging personal narrative and her early success in courting prospective donors for her candidacy.

“(She has a) very bright future,” one insider told us, referring to Holcombe as “an incredibly attractive candidate in every sense of the word: Intelligent, poised, relatable.”

While Holcombe would have entered the race as an underdog, her potential to resonate with voters – particularly female voters – makes her just the sort of candidate Republicans are courting in the Upstate (and beyond).

This news outlet is obviously disappointed we won’t be covering a special election in Greenville, S.C. this spring – as the race that recently concluded there was the proverbial page-turner. But it is always interesting to get a peek at races to come … as well as the candidates whose names will be on the tips of our tongues in those elections.