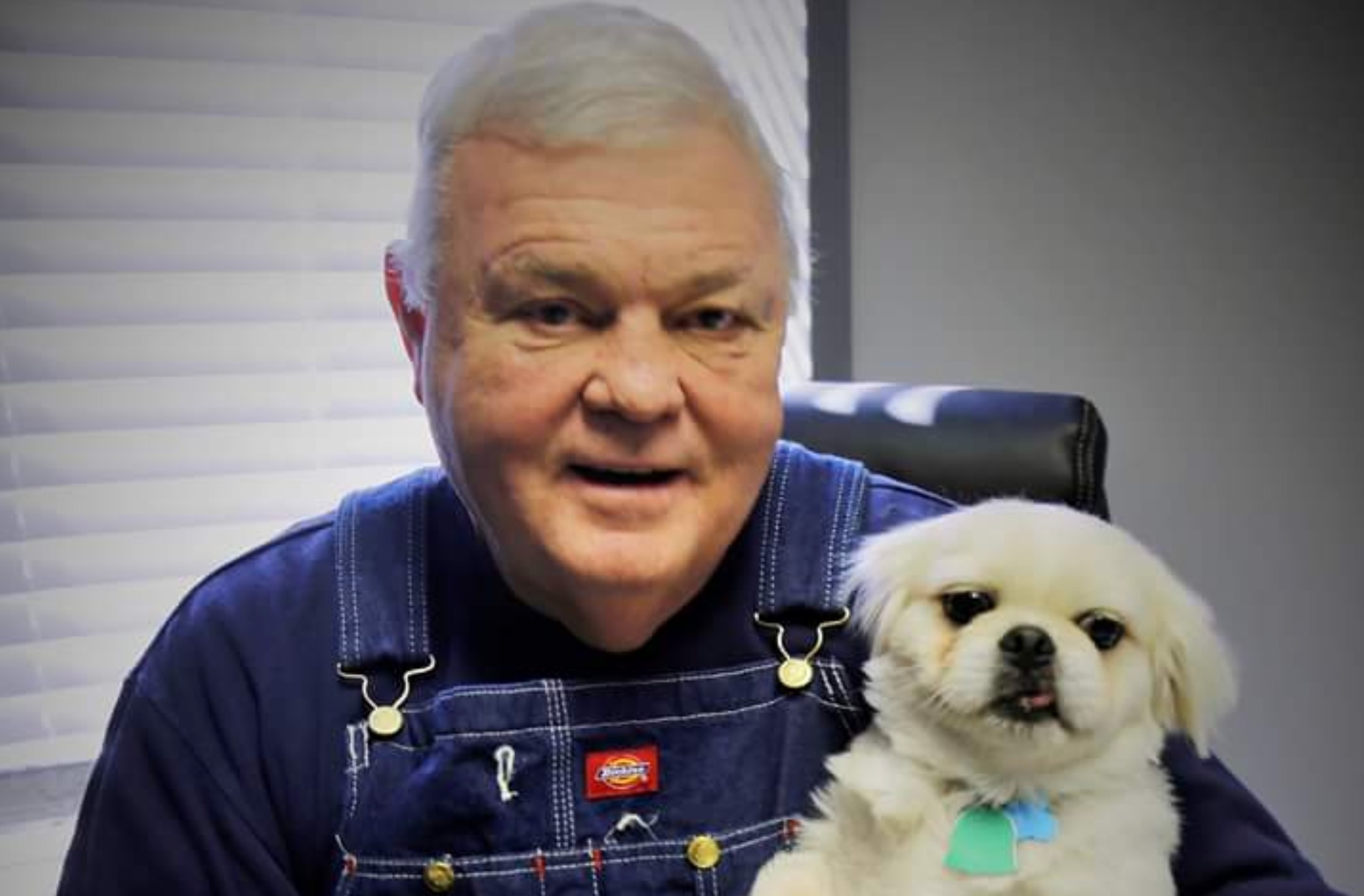 Former South Carolina state lawmaker Jake Knotts is considering a bid for the S.C. General Assembly in 2020. In fact, he is leaning toward a campaign for the same S.C. House seat that he held for eight years prior to embarking on a ten-year stint in the state Senate. According to a gushing piece from Paul Kirby of The Lexington Ledger, Knotts is “very close to deciding whether he will return to political office.”

Well … attempting a return to office.

Because assuming he runs, the West Columbia, S.C. native would enter a crowded field for S.C. House District 88 (.pdf) – which is being vacated by state representative Mac Toole.

Toole, 73, announced last month that he would not seek another term in office – citing health concerns. His announcement has set off a flurry of politicking for this seat, with two candidates signaling their intention to campaign. Meanwhile, Knotts and one other candidate have indicated they are strongly considering it.

Our sources tell us as many as three additional candidates have been eyeing the seat, although it remains to be seen whether Knotts’ move will scare them off …

We would be lying if we said it shouldn’t …

“I’ve made up my mind,” the ex-cop told Kirby. “I’ve had lots of calls from people asking that I run for office again. The problem is my wife and family haven’t made up their minds to let me spend that much time away. I’ll make an announcement soon one way or the other but I’m leaning toward running.”

Knotts, 75, has been serving as a board member of Midlands Technical College since he was narrowly ousted from the S.C. Senate in the 2012 general election. He was defeated in that race by petition candidate Katrina Shealy – who won reelection in 2016 to S.C. Senate District 23 (.pdf) as a Republican.

Kirby praised Shealy, too, saying she has “been building strength at the state house and has become an effective political master with her own style.”

To be clear: Knotts personified fiscally liberal, pork barrel, status quo, good ol’ boy government during his tenure in the state legislature from 1994-2012. In fact, we repeatedly called him out for his votes against citizens and taxpayers.

But the man certainly made Palmetto politics entertaining …

In 2009, Knotts initiated inquiries into the whereabouts of former governor Mark Sanford – one of his longtime political rivals. His persistence in pushing the “Where’s Mark?” narrative led to Sanford’s infamously false claim that he had been hiking the Appalachian Trail (alone) – which of course led to a tear-jerking news conference in which he admitted being in South America instead visiting his erstwhile Latin lover, Maria Belen Chapur.

The rest was soulmate history … including the implosion of Sanford’s 2012 presidential aspirations.

In 2010, Knotts landed in hot water when he referred to then-U.S. president Barack Obama and gubernatorial candidate Nikki Haley as “ragheads.”

He later apologized for an “unintended slur.”

“I still believe Ms. Haley is pretending to be someone she is not,” Knotts said at the time.

Well, well … what’s past really is prologue, is it not?

Two years later, Knotts was the driving force behind another memorable chapter in Palmetto politics: The so-called “Ballot-mageddon” scandal. This saga – which broke exclusively on our news outlet – ended up kicking nearly 200 candidates off of the 2012 Republican and Democratic primary ballots.

Why? Because they failed to file their required paperwork … which Knotts was among the first to point out to state election officials.

He also referred to Knotts as a “born fighter” and a “master at political strategy,” citing his Ballot-mageddon maneuver.

Known as “Ol’ Knocky,” Knotts’ reputation as a brawler – both politically and literally – is legendary in Palmetto political circles. So is his habit of showing up unannounced on the doorsteps of those with whom he desires a word – including a 2010 visit to our founding editor Will Folks’ home.

Assuming Knotts jumps into the race, he will be joined by R.J. May III, a West Columbia, S.C.-based strategist who is well-connected (and well-regarded) in conservative circles after his tenure as executive director of the S.C. Club for Growth, a group which generally favors limited government policies.

Also running is Lexington county businessman Brian Duncan – who was reportedly eyeing a bid for county council prior to Toole making his announcement last month.

Contemplating a campaign? Aside from Knotts, former S.C. Senate candidate Mike Sturkie – another Lexington county businessman – is strongly considering jumping into the fray.

As are several others, we are told …

This news outlet looks forward to covering this race and turning over our open microphone to May, Duncan, Sturkie and any other candidates who might decide to jump into the fray. And while there is no way in hell we could ever endorse Knotts’ candidacy given the gaping chasm that exists between our views on government and his … our guess is that his campaign (and the possibility of him returning to the S.C. State House) would send our page views through the roof.