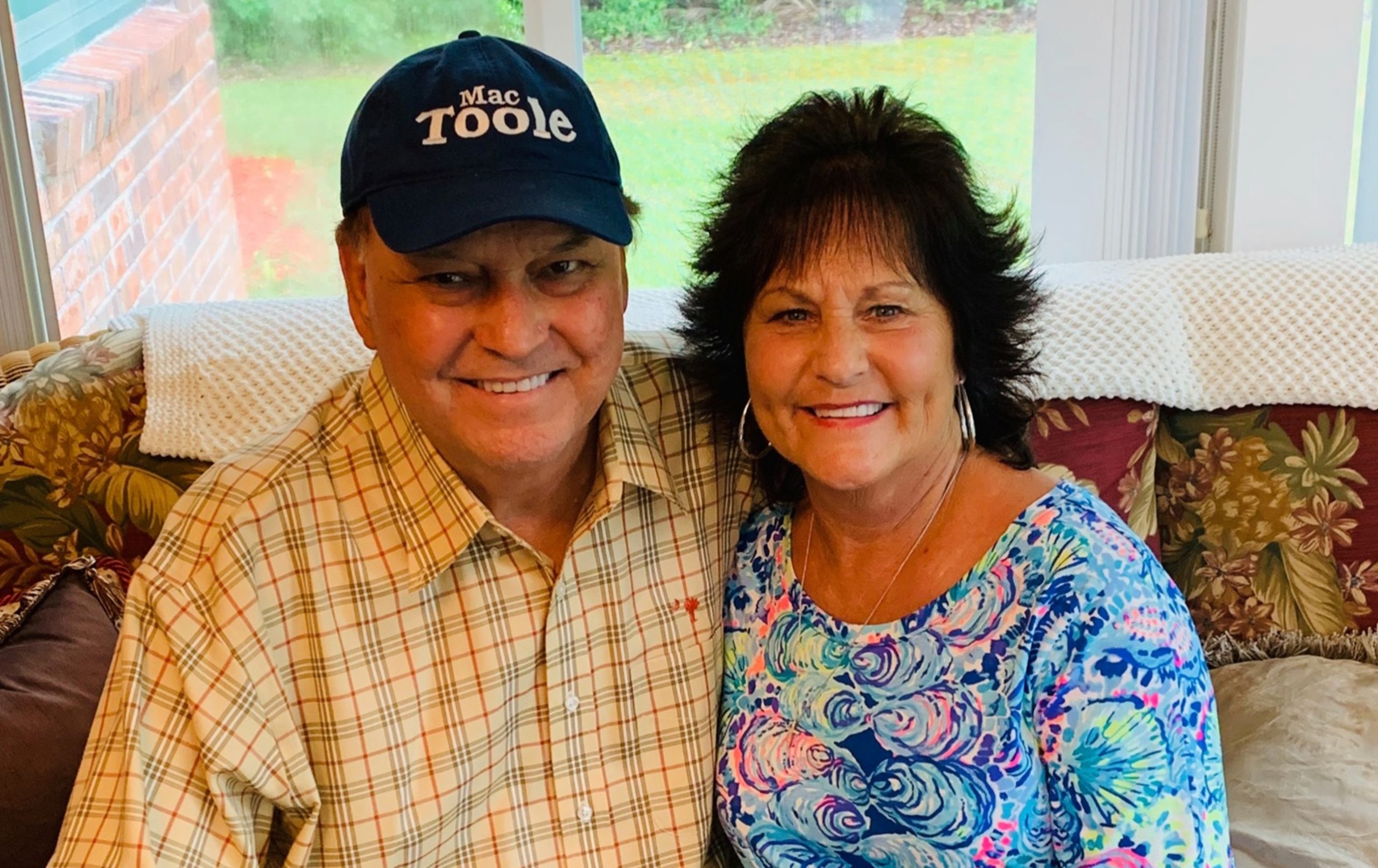 South Carolina state representative Mac Toole of West Columbia will not seek another term in office in 2020, the veteran lawmaker told his colleagues on Wednesday. Toole, 73, has represented S.C. House District 88 (.pdf) since 2003.

Last spring, Toole was hospitalized with what The Lexington Ledger referred to as “a sudden onset illness.”

“His condition is serious and he is in intensive care,” the paper reported on April 25, 2019.

Four days later, the Ledger reported that “after prayers” Toole experienced a “miraculous improvement” in his health.

“God has answered the prayers of all of us and we have truly seen miracles and the hand of God on Mac over the past week,” his wife Linda Toole told the paper.

Prior to his time at the S.C. State House, Toole was a member of his local school board and later a member of Lexington county council.

Toole’s announcement will set off a crowded race for this staunchly Republican seat, which he held without opposition in 2018. Toole easily dispatched a GOP primary challenger in 2016 – his first electoral opponent in more than a decade.

So far, we have heard of at least three names who may mount a campaign for this seat.

The first is Mike Sturkie, a Lexington county businessman who unsuccessfully campaigned for the S.C. Senate against Katrina Shealy in 2016. Next up is Brian Duncan, another Lexington county businessman who was reportedly planning to campaign for a county council seat until he became aware of Toole’s decision not to run again. Now we are told Duncan has his sights set on the S.C. General Assembly.

The third (and arguably most credible) potential candidate in the mix? R.J. May III. A West Columbia, S.C.-based political strategist, May is well-connected (and well-regarded) in conservative circles after his tenure as executive director of the S.C. Club for Growth, a group which generally favors limited government policies.

His company, Ivory Tusk Consulting, is also one of the up-and-coming Palmetto State consulting firms looking to fill the vacuum created by the recent collapse of Richard Quinn’s political empire – which dominated the South Carolina consulting market prior to getting ensnared in the ProbeGate scandal.

In addition to creating a competitive GOP primary, Toole’s decision will also open up a seat on the influential S.C. House labor, commerce and industry committee – which has been the focus of a lingering power struggle.

We will keep an eye on that race, as well …