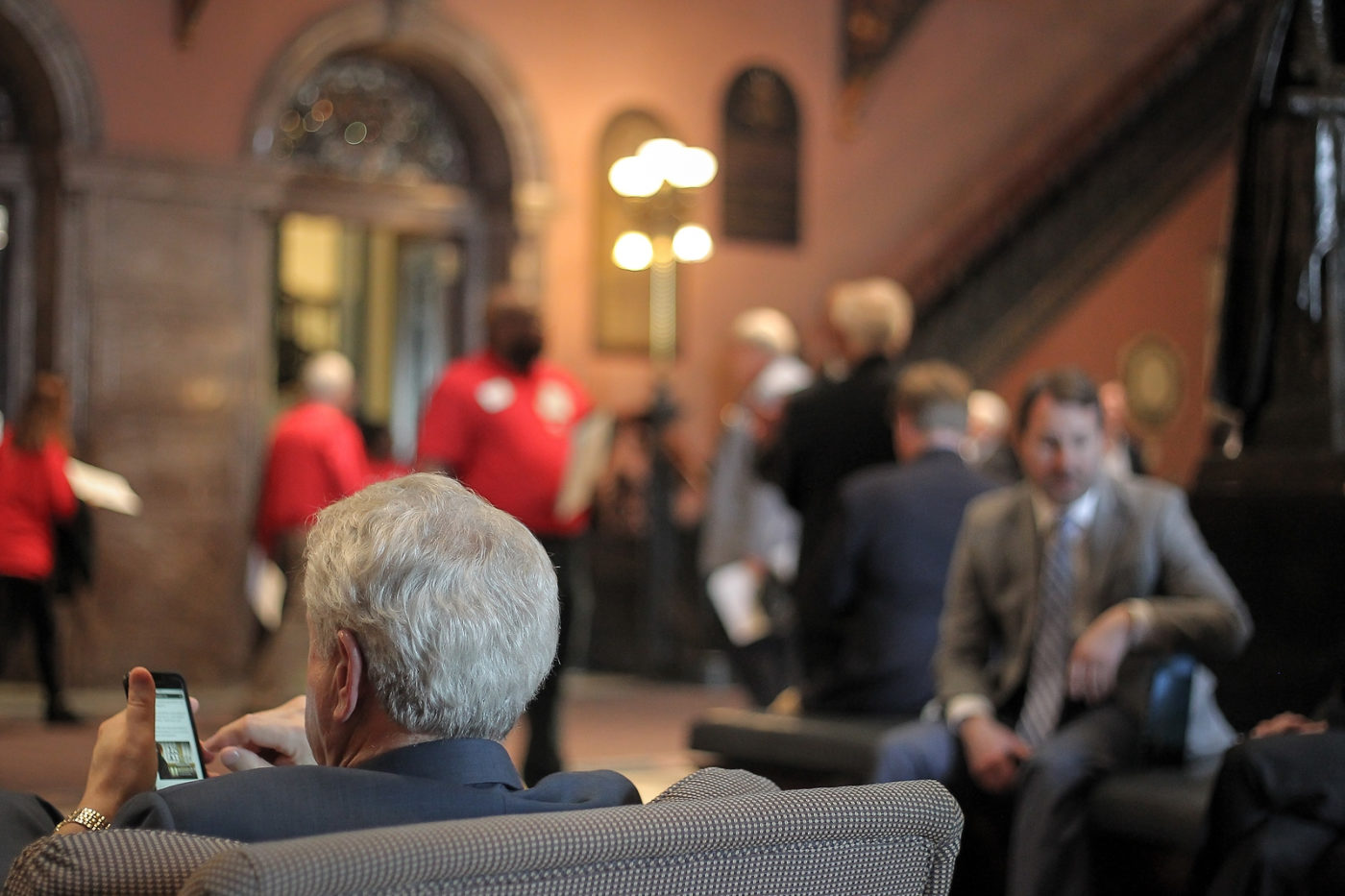 Much to the chagrin of our analytics department, former South Carolina state senator Jake Knotts will not attempt a political comeback in 2020 – opting against campaigning for the S.C. House District 88 (.pdf) seat he held from 1994-2002 prior to embarking on a ten-year stint in the S.C. Senate.

News of Knotts’ decision – just as the news of his flirtation with a possible return to public life – was first reported by Paul Kirby of The Lexington Ledger.

According to Kirby, Knotts was bombarded with phone calls encouraging him to run “from people of all walks of life, except his family.”

“They were almost unanimous in their opposition to the idea,” Kirby noted.

In addition to respecting the wishes of his family, Knotts told Kirby another reason he was not running is that his health is not what it once was.

“I’ve had some health problems now that I’ve gotten older and I don’t need to spend my final years spending all my time doing for complete strangers or even old friends,” Knotts said. “My family has earned this time and I need to live and love them and offer them my undivided attention. Anyway, if people need help, they can always come to me and I’ll help them work it out as best I can. I still have a lot of friends.”

This news outlet was torn on the prospect of a Knotts’ candidacy. On the one hand, we noted that Knotts “personified fiscally liberal, pork barrel, status quo, good ol’ boy government during his tenure in the state legislature,” forcing us to “repeatedly call him out for his votes against citizens and taxpayers.”

On the other hand … web traffic.

Seriously, Knotts (above) is the guy who first questioned the whereabouts of former governor Mark Sanford in 2009 – culminating in Sanford’s infamously false claim that he had been hiking the Appalachian Trail (alone) which of course led to a tear-jerking news conference in which he admitted being in South America with his erstwhile Latin lover, Maria Belen Chapur.

The following year, Knotts referred to then-U.S. president Barack Obama and gubernatorial candidate Nikki Haley as “ragheads” on an internet radio show – and two years later he helped initiate the so-called “Ballot-mageddon” scandal that resulted in nearly 200 candidates getting kicked off of the 2012 Republican and Democratic primary ballots.

Given his ability to generate headlines, had Knotts run our founding editor Will Folks would have probably been able to put in a pool at his family compound this summer …

With Knotts out of the race, the battle for this seat – which is being vacated by longtime “Republican” Mac Toole – currently boils down to West Columbia, S.C. political strategist R.J. May III and local businessman Brian Duncan, although several other candidates are eyeing potential bids (including Lexington county businessman and former S.C. Senate candidate Mike Sturkie).

Will this one? We shall see …

This news outlet looks forward to covering this race and turning over our open microphone to May, Duncan, Sturkie and any other candidates who might decide to jump into the fray …