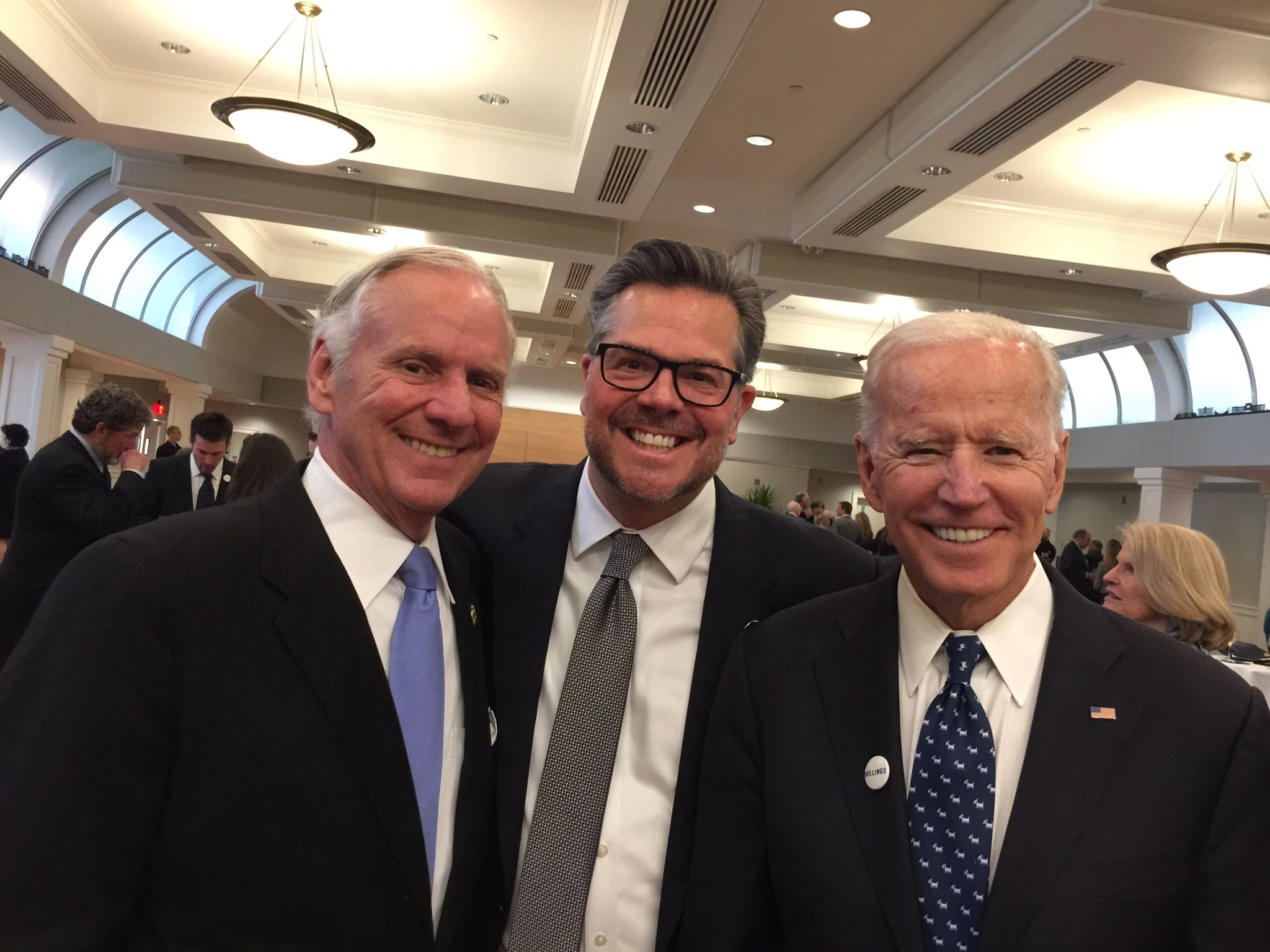 So to be clear … Trey Walker is not the governor of South Carolina. At least not constitutionally. That authority (such as it is) goes to Henry McMaster, who narrowly escaped the 2018 Republican primary and turned in a less-than-impressive showing in the 2018 general election against a Democrat who may not have even been trying (ahem).

As we have noted before, the running joke at the S.C. State House is that Walker is the Palmetto State’s prime minister and McMaster is its queen. Or to be more accurate, its “queen mother.”

McMaster smiles and waves, but Walker is the “deciderer.”

Both are getting paid six figures, though … and this week we learned that Walker recently received a huge salary bump.

According to state salary information published on The (Columbia, S.C.) State newspaper’s website, Walker was paid $165,000 a year not counting benefits or perks … although that was as of February 2019.

That data seemed a bit dated to us, so we recently checked out gubernatorial staff salaries published on the website of the S.C. Department of Administration (SCDOA)

According to SCDOA data, which was last updated on January 21, 2020, Walker is being paid a whopping $193,545 – again, not counting benefits or perks.

For those of you keeping score at home, that is a $28,545 (or 17.3 percent) pay raise.  And while it doesn’t match the 31.5 percent raise recently awarded to results-challenged S.C. Department of Transportation (SCDOT) secretary Christy Hall, it is a huge salary bump nonetheless.

So … has Walker done anything to deserve his raise? You know … aside from keeping lieutenant governor Pamela Evette in check?

So who recommended Walker’s raise? Who authorized it? And were they even paying attention when they signed off on it?

Also, when did the raise become effective? And is Walker in line to get another salary bump in the upcoming budget year?

So far, McMaster has precisely one signature achievement he can to point to since taking office in January 2017: Not dying.

Well, we take that back … McMaster has touted his administration’s starring role in forking over tens of millions of tax dollars to liberal billionaire David Tepper – owner of the National Football League (NFL)’s Carolina Panthers.

This was supposed to “bring the Panthers to South Carolina,” but as we have previously noted that is not happening. What is happening? Well, taxpayers are shelling out more money than ever on crony capitalist infrastructure deals (that “Panthers interchange” keeps getting more expensive, people). And these non-priority handouts are accelerating at a time when real infrastructure needs are going unmet … with tragic consequences.

Walker can certainly claim “victory” in getting McMaster’s candidate of choice installed as president of the University of South Carolina, however that administration appears to be even more dysfunctional than the goat rodeo Walker is presiding over.

Which is probably instructive …

This year, governor Walkerrr … McMaster has staked much of his political capital on offloading state-owned utility Santee Cooper – something this news outlet recommended doing a dozen years ago (back when McMaster was still glad-handing his fellow Republicans at their then-whites-only country club in Columbia, S.C.).

But sadly, it appears as though his administration cannot even handle the bidding process for this utility without dropping the ball.

Seriously … what has Walker done to deserve keeping his job? Let alone getting/ giving himself a massive raise.

In the private sector (or in an administration with a compos mentis chief executive), Walker would have been shown the door a long time ago. Hell, just remember Walker’s response when then-lieutenant governor McMaster belatedly endorsed U.S. president Donald Trump ahead of the “First in the South” presidential primary in 2016 – a move that had no impact whatsoever on the race but which has reaped McMaster incalculable political benefit.

“No one in (S.C.) politics is more disappointed than me,” Walker tweeted of McMaster’s support for Trump.

Talk about playing the short game …

McMaster’s belated endorsement of Trump (engineered by U.S. ambassador to Switzerland Ed McMullen) is the only reason Walker is even relevant in Palmetto politics, people. And to this day it remains the only intelligent thing McMaster has ever done.

Again, in any other administration Walker would have been long gone by now (like former Nikki Haley confidant Tim Pearson was ushered out of the last administration).

But unlike the last administration, the governor is not in charge in this one … Walker is.