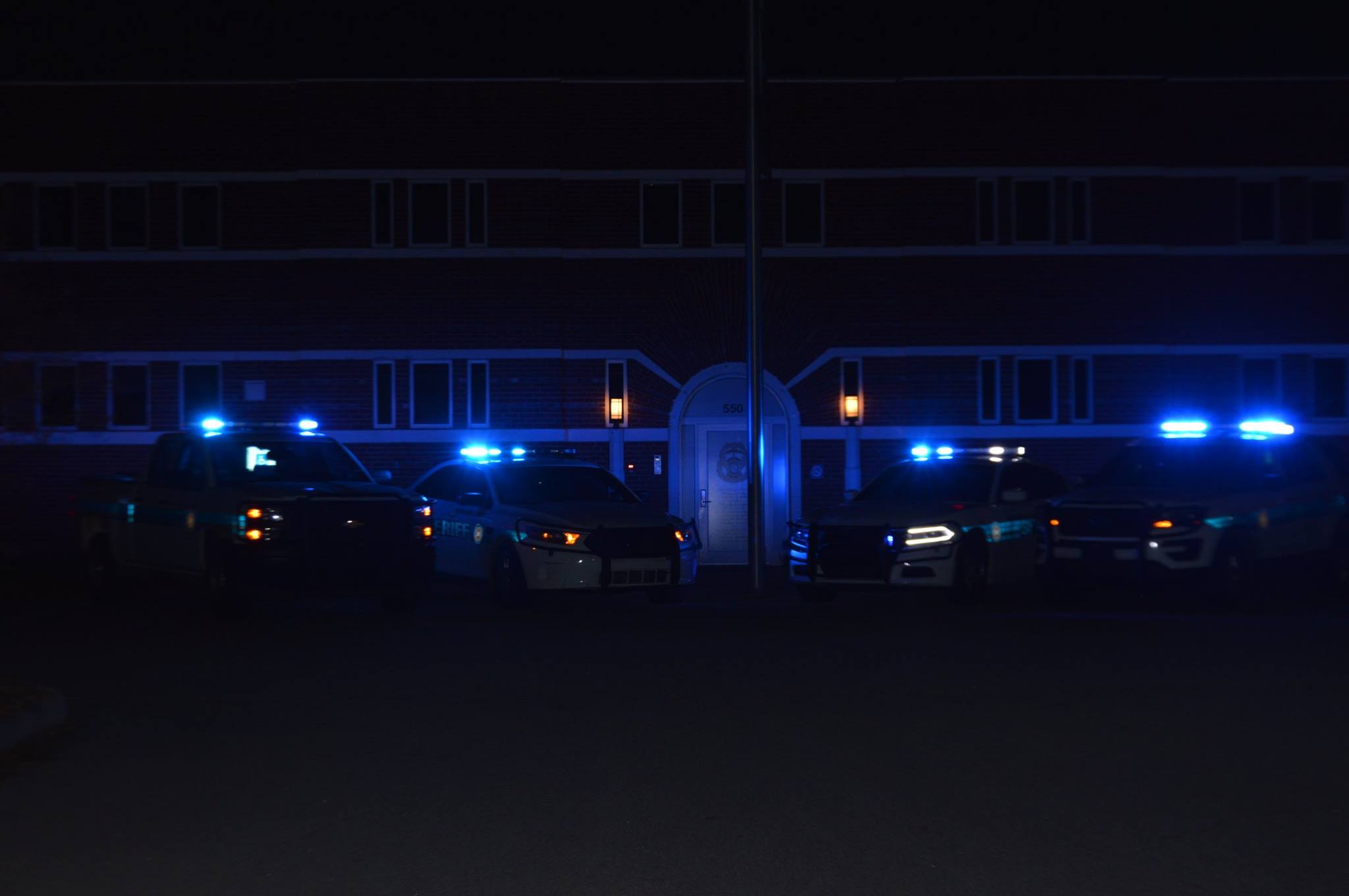 Agents of the South Carolina State Law Enforcement Division (SLED) are investigating an officer-involved shooting that took place in Newberry county earlier this week – the second such incident to take place in the Palmetto State so far this year.

According to a staff report from The (Greenwood, S.C.) Index-Journal, deputies with the Newberry county sheriff’s office attempted to “stop a vehicle for a traffic violation” at around 7:00 p.m. EST on Wednesday evening (January 15, 2020).

“The vehicle attempted to flee from the deputy,” a Facebook post from the sheriff’s office noted. “A short chase ensued and when the suspect saw another deputy approaching from the opposite direction, he stopped his vehicle and fled on foot.”

Neither of the two deputies involved in the incident were injured.

According to the release, 25-year-old Shaheme Marquis Lindsay of Newberry was taken into custody in the aftermath of the shooting. Newberry deputies say Lindsay had outstanding warrants for crack cocaine trafficking, possession of a controlled substance and failure to stop for a law enforcement vehicle.

He was also “wanted for questioning in several shooting incidents” currently under investigation by the sheriff’s office and by deputies of the Newberry police department.

There was no immediate update on the severity of Lindsay’s injuries.

Deputies recovered “an AR-15 type rifle and a semi-automatic pistol” in the aftermath of the shooting, although there is no immediate word regarding any charges he may be facing (beyond the outstanding warrants for his arrest).

According to release from SLED (.pdf), the agency received a request to investigate the incident from the sheriff’s office. Accordingly, it has initiated an independent inquiry that includes “conducting interviews” as well as “the gathering and analysis of forensic evidence.”

The agency’s findings will then be “summarized in a case file report to be submitted to prosecutors.”

SLED investigates officer-involved shootings as a matter of protocol in the vast majority of local law enforcement jurisdictions in the Palmetto State. However, there are exceptions.

Legislation aimed at formalizing SLED’s statewide role in investigating officer-involved shootings has been introduced by S.C. senator Gerald Malloy, however Richland County, S.C. sheriff Leon Lott – one of the only local law enforcement leaders whose agency investigates its own officer-involved shootings – has organized resistance to the bill by the S.C. Sheriffs Association.

There were a total of 45 officer-involved shootings in South Carolina last year, four shy of the record of 49 set in 2017.

Stay tuned … we look forward to bringing our readers updates on this situation as it continues to develop.