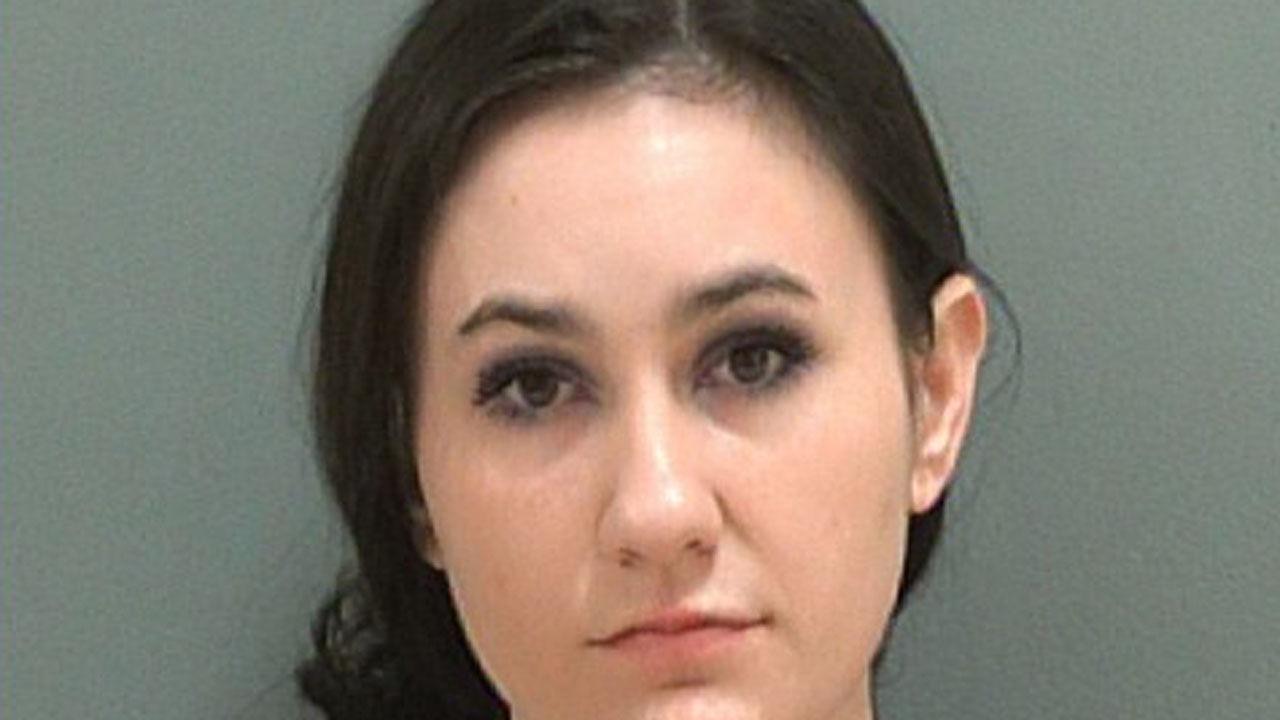 The South Carolina State Board of Education (SCDE) ruled Tuesday to suspend the educator license of the Darlington County teacher accused of having sex with a student.

The board ruled that Anna Patton, 22, of Florence, “may pose a threat to the health, safety, and welfare of students, who may be under her instruction and that emergency action is required.”

Patton was arrested last week and charged with criminal solicitation of a minor, disseminating harmful material to minors, and sexual battery with a student 16 or 17 years of age, according to court documents. All three charges are felony counts.

The Lamar High School teacher was arrested after “a concerned parent contacted the Darlington County Sheriff’s Office to report allegations that Ms. Patton had engaged in an inappropriate relationship with a student,” according to state documents.

The Florence (S.C.) Morning News reported earlier this week that the arrest warrants from the Darlington County Sheriff’s Office state the alleged incidents “took place between Oct. 1 and Dec. 31 in the Lamar area.”

“It was alleged Ms. Patton sent the student nude photos, inappropriate text messages, and had engaged in sex with the student,” the state board ruling said.

After she was arrested, law enforcement notified the school of the charges and Patton was placed on administrative leave, according to the state board documents.

“After considering the evidence presented by the SCDE, the Chair of the State Board finds that Ms. Patton’s educator certificate shall be summarily suspended until a due process hearing is held and/or this matter is otherwise resolved,” the ruling said.

Patton was released on a $7,500 bond Monday, the New York Post reported. While out on bond, she is not allowed to contact the victim or step on school property. Her next court date is May 6.