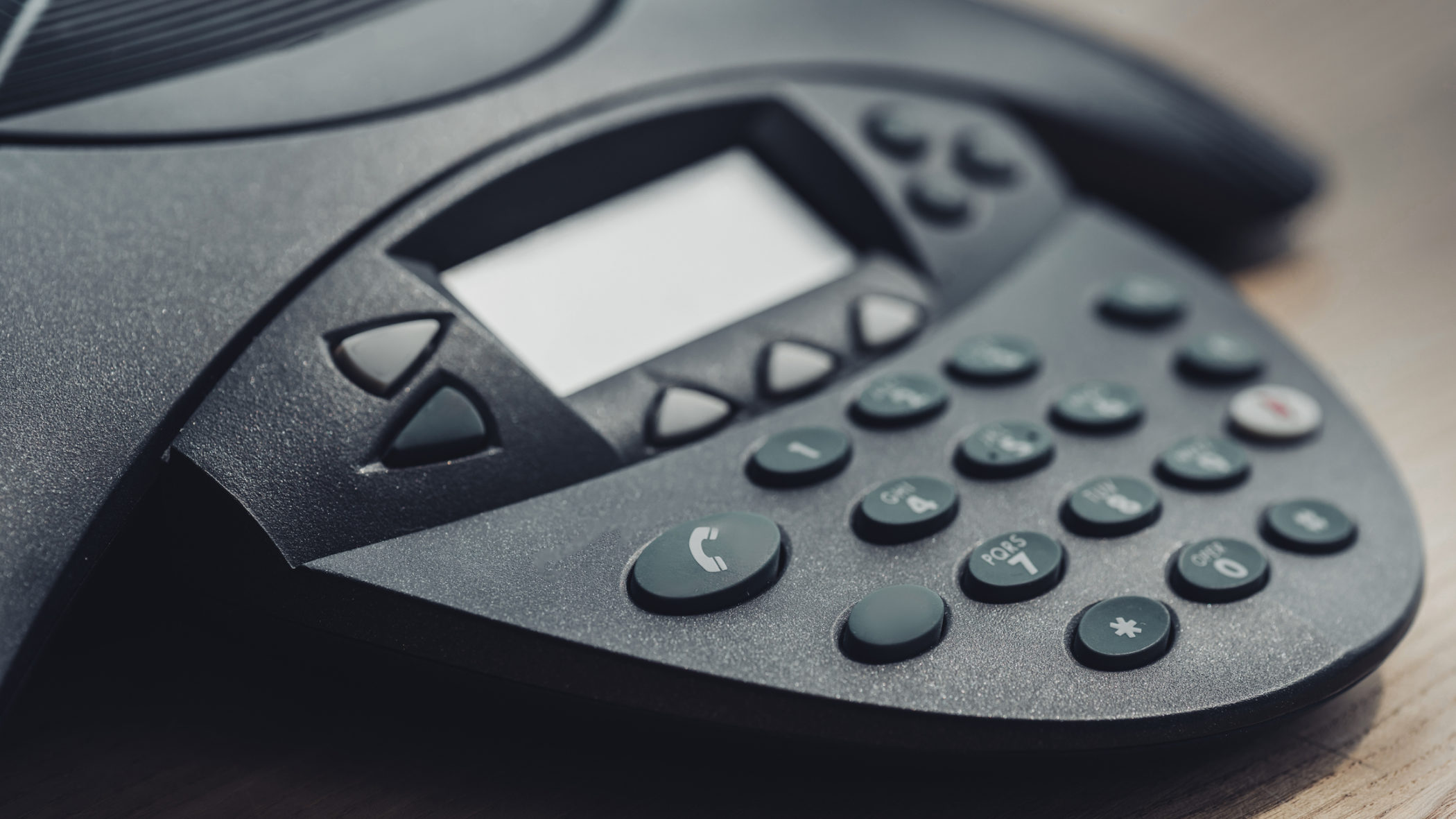 While most of us will be out and about doing last-minute Christmas shopping, members of the South Carolina House of Representatives’ ethics committee have been summoned to participate in an off-line conference call.

According to a public notice (.pdf) filed by the commission, the ten-member panel has been summoned to meet via conference call at 11:00 a.m. EST on Monday, December 23 – less than forty hours before Christmas day.

On the agenda? An “executive session for legal briefing,” which will be followed up by an “open session.”

“Why would the House ethics committee have an executive session conference call during the week of Christmas?” one of our sources wondered. “Maybe it’s nothing but it’s odd.”

We have reached out to multiple members of this panel, however as of this writing none of them have responded to our inquiries – which is not surprising considering lawmakers’ self-policing “ethics” panels are notoriously secretive.

In the event we gain any intelligence related to the off-line call, we will be sure to pass it along.

“S.C. lawmakers cannot be allowed to continue serving as the exclusive judge and jury anytime serious allegations brought against other lawmakers,” we wrote at the time. “To do so is to continue inviting the corruption that is so rampant in this state.”

Lawmakers took a modest step two years ago to begin chipping away at their self-policing “ethics” panels, but all they did was insert another layer of bureaucracy into the process.

The power to judge still resides with them …

We rebuked that “reform in name only,” calling it a “waste of everyone’s time” that would ultimately “wind up pushing real accountability further away.”

Which is exactly what it has done …

“Until those in power submit to real accountability, none of them will ever be held accountable,” we wrote two years ago.

Same goes for the judicial system lawmakers continue to control … which also falls well short of the goal when it comes to real accountability for lawmakers who abuse the public trust.