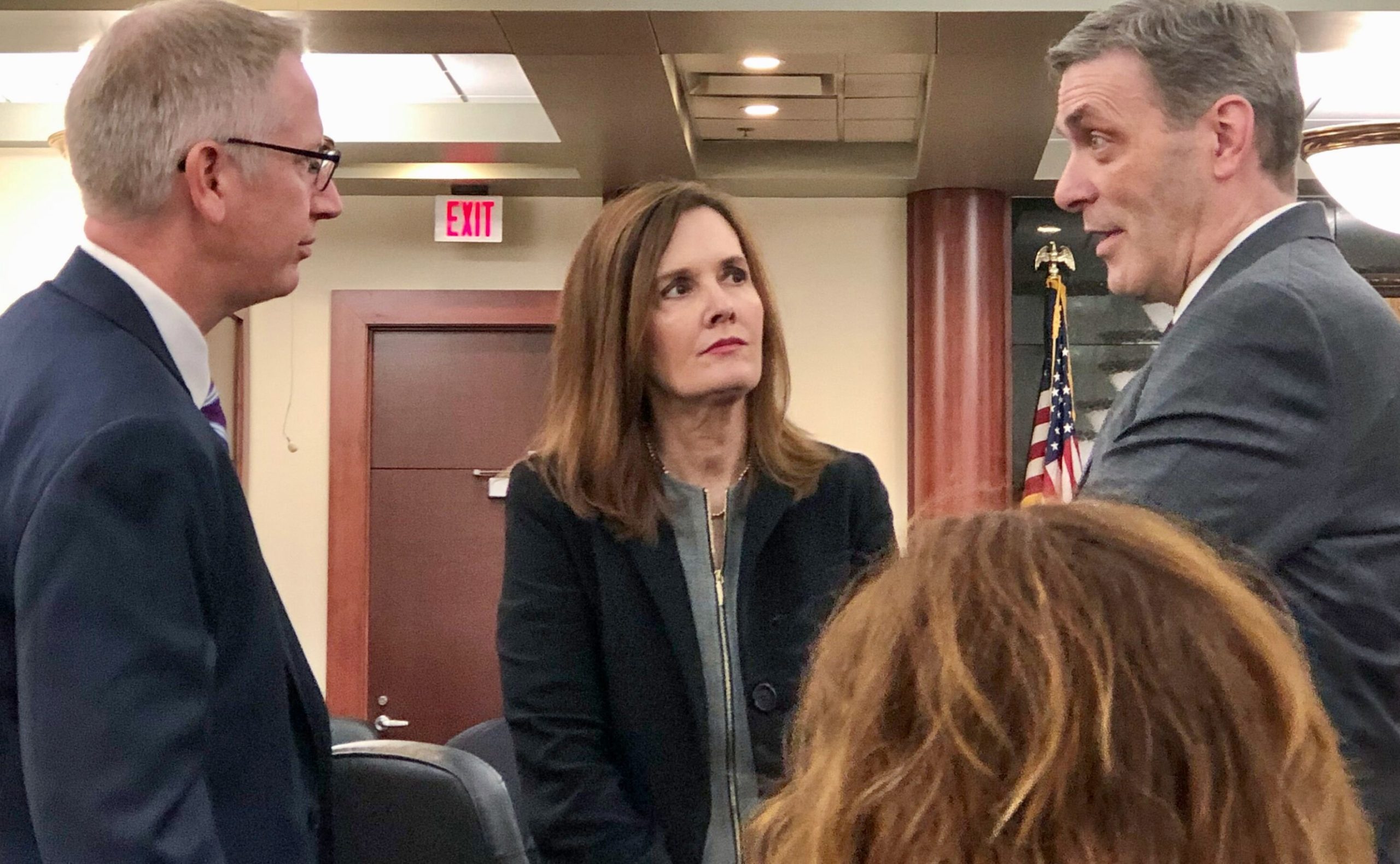 Defense attorney turned federal prosecutor Sherri Lydon has been confirmed as a U.S. district court judge for the state of South Carolina. Lydon’s nomination was approved by the U.S. Senate on Thursday afternoon – a day after cloture was invoked on it (allowing senators to proceed with a vote).

The vote to approve Lydon was 73-13 – with a handful of liberal senators (including minority leader Charles Schumer and former 2020 presidential candidate Kirsten Gillibrand, both of New York) opposing her.

All GOP senators present and voting supporting Lydon’s nomination, as did a majority of the chamber’s Democrats.

Lydon, 57, was nominated by U.S. president Donald Trump earlier this year – a development we viewed with decidedly mixed emotions. On the one hand, we have zero doubt that she will be a rock solid judge – a tough but fair dispenser of justice and an even-handed, high-minded interpreter of the law. Seriously, when it comes to her qualifications and abilities … we cannot think of a judicial nominee better suited for this role than her.

On the other hand, we are tremendously disappointed Lydon is giving up her job as U.S. attorney for South Carolina – a position she belatedly inherited last May following a lengthy political proxy battle.

Lydon “has been a force against public corruption and illicit narcotics rings” in the year-and-a-half she held this job – and her office is presiding over an ongoing inquiry into the greatest command economic disaster in the state’s history, the notorious NukeGate fiasco.

This news outlet has praised Lydon’s work on multiple occasions, although we have also pointed out how much more work she has remaining on her plate …

That work now falls (or rather should fall) to S.C. House judiciary chairman Peter McCoy (above) – whom Trump is widely expected to nominate to fill the U.S. attorney position in the coming days. According to our sources, Lydon and McCoy have been in contact to ensure a smooth transition once he is nominated and confirmed by the U.S. Senate.

Until that happens, the U.S. attorney’s office will be run by 46-year-old Lance Crick – a Greenville county native who has served as Lydon’s top deputy.

It remains to be seen just how long it will take McCoy to navigate the nominating process – which could be delayed if the U.S. Senate winds up dealing with an impeachment trial next month. Also worth considering? The battle already raging within the S.C. House over who is to replace McCoy as judiciary chairman.

In other words lots of moving parts remain …

This news outlet has written favorably of McCoy in the past.

“We believe he has taken principled positions on difficult issues during his tenure in the S.C. General Assembly,” we wrote earlier this fall. “Furthermore, we believe he has the skills necessary to thrive in this new position for as long as he is granted the opportunity to serve. He is smart, hard-working and ambitious – the latter of which can be a good quality for a prosecutor.”

We have, however, expressed some concern that McCoy is too tight with the administration of South Carolina governor Henry McMaster – whose advocacy on his behalf nearly got him the job over Lydon (and helped secure the position for him this go-round). McMaster and his confidants are consummate political insiders, and proximity to them is hardly conducive to cracking down on public corruption.

“McCoy must bring a hammer to this job,” we noted. “And use it. Merely continuing the good work Lydon has started is not enough.”

This is especially true when it comes to cracking down on the rampant public corruption that exists in South Carolina.