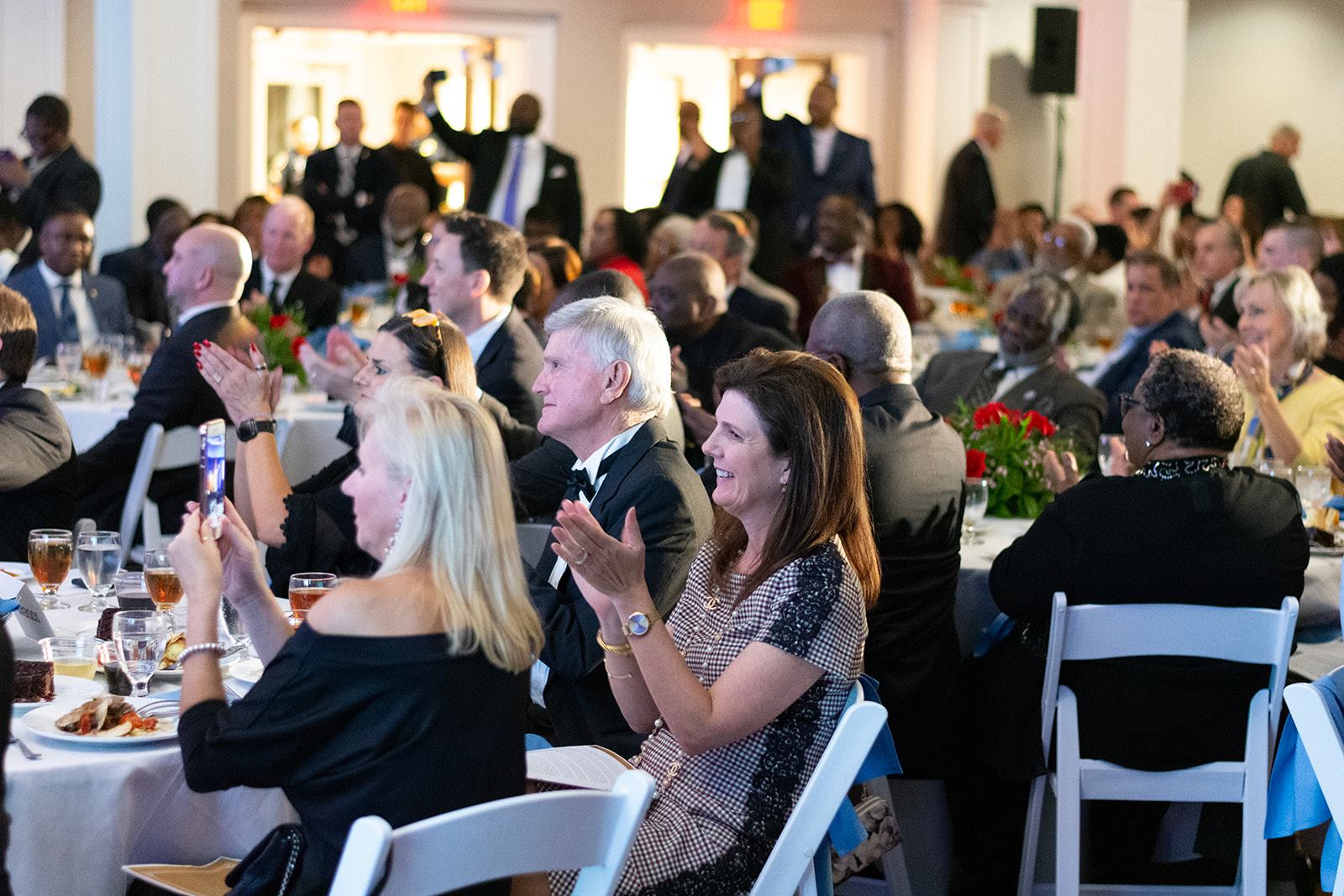 The Charleston county, South Carolina Republican party is looking to restructure its staff in the wake of a pair of high-profile resignations last month. As we exclusively reported, the party’s second vice chair Nikki Clairbourn stepped down on October 14 – followed ten days later by third vice chairman Pete Barnett.

Elections were supposed to be held this week to fill those two posts … but not anymore.

According to an email from embattled chairman John Kuhn, the leadership of the party has decided to expand and restructure instead – pushing elections back until early 2020.

“We need to bring the Charleston County Republican Party Board of Directors into the 20th Century,” Kuhn wrote in announcing the decision to cancel the election pending a vote of the party.

“(In) the current structure the roles are not defined and there is too much to do,” Kuhn wrote, proposing to add two new vice chair positions and assign specific roles to those new offices.

“If we break these chairs down into specific jobs, they are no longer overwhelming, and people will run for the job they are talented to do,” Kuhn wrote, adding that the new structure was similar to what “many of the larger county Republican parties have in the rest of South Carolina.”

“We will be better streamlined because everyone will have a specific job,” Kuhn wrote.

“This will give everyone two months to figure out if they want to run, if they have time, and what they want to do for the party,” Kuhn (above, center) wrote.

The restructuring proposal comes at a tumultuous time for the Charleston GOP, which elected Kuhn in April after getting its hat handed to it in the 2018 elections.

The quirky, irascible attorney (and former state senator) has long drawn scrutiny for his uneven temperament, including multiple road rage incidents and a 2009 situation in Atlanta in which he was temporarily removed from a domestic flight for refusing to turn off a portable electronic device.

Kuhn’s early work with the party has been panned.

In a resignation letter obtained by this news outlet, Barnett slammed Kuhn for “extremely low fundraising,” “haphazard event planning” and “meetings that have quickly become ineffective.”

Barnett said he was resigning due to “my own disagreements with the chairman in terms of his work ethic, level of respect, engagement with the party, and ability to carry out campaign promises.”

Of interest? Kuhn credited the man he defeated in April – Lowcountry GOP activist Joe Bowers – with the restructuring idea.

“(Bowers) first suggested this to me last week and I am very thankful to him because I think it’s an outstanding idea!” Kuhn wrote.

Whatever structure the party adopts, it will have its hands full as the 2020 election season approaches. In addition to an uphill climb to regain the first congressional district following U.S. congressman Joe Cunningham’s stunning 2018 upset victory, Republican governor Henry McMaster was thrashed in Charleston County by Democrat James Smith in the 2018 South Carolina gubernatorial race – losing by a 57-42 percent margin.

Also, former state representative Samuel Rivers – the only black Republican in the S.C. General Assembly – lost his bid for reelection in 2018. Several other GOP members of the S.C. House of Representatives in Charleston county nearly lost their seats, too, and are likely to be credibly challenged again in 2020.